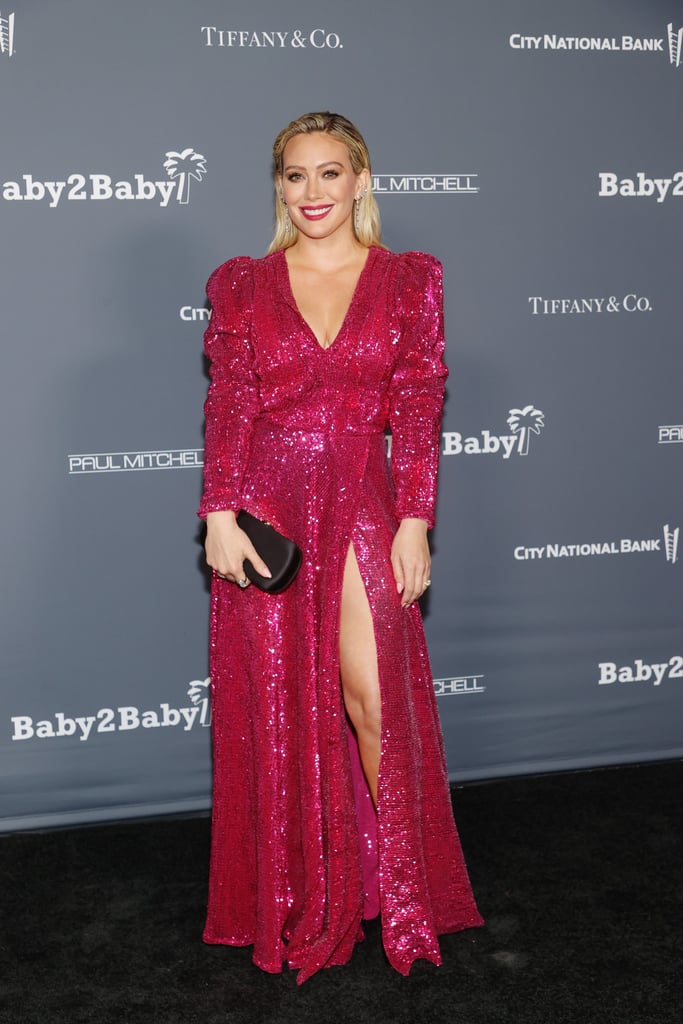 Hilary Duff has had quite the Hollywood evolution. From her breakout role as a little witch in Casper Meets Wendy to her iconic Disney Channel role on Lizzie McGuire, the 34-year-old has been in the spotlight for most of her life, and she doesn’t plan on stopping anytime soon. When she’s not sharing sweet pictures of her son Luca, Hilary is starring in Hulu’s long-awaited How I Met Your Mother sequel series, How I Met Your Father. Over the years though, one thing has always remained: she’s picture-perfect. See her transformation in her best pictures through the years.