Lorraine Kelly read out the job description for Prince Harry’s new job on her show this morning. The 61-year-old presenter informed viewers that the royal had become the chief impact officer at US firm BetterUp, which offers coaching for employees and individuals.

The ITV star admitted that she was struggling to understand what the role was.

“Can I just read this out because I don’t understand it?” Lorraine began.

“This is what chief impact officer is,” she continued before reading the job description out loud.

“The chief impact officer is a relationship driven individual, who easily establishes report and trust with diverse audiences and has the ability to lead through influence tempered by humility. 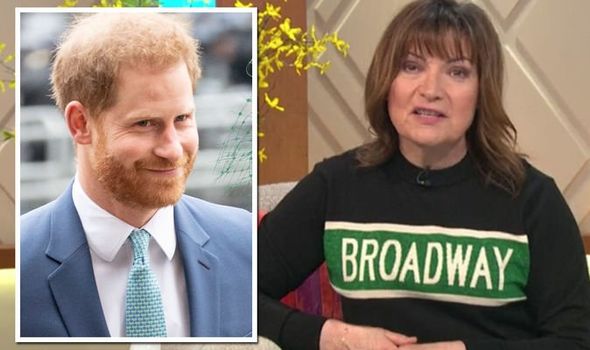 “One should have a reputation as a strong team player known for collegiality.

“And predisposition to work collaboratively.

“I literally have no idea what that’s all about, but congratulations Harry because he’s got a job.”

Last night the news was announced by BetterUp on Twitter. 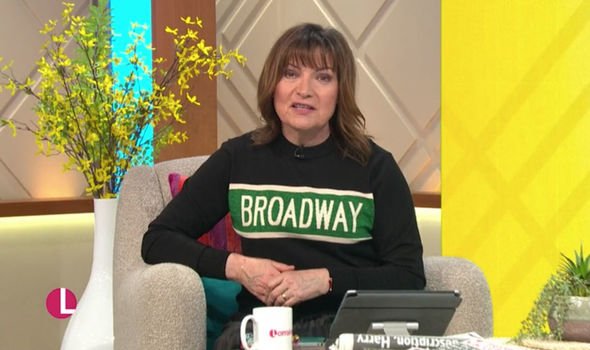 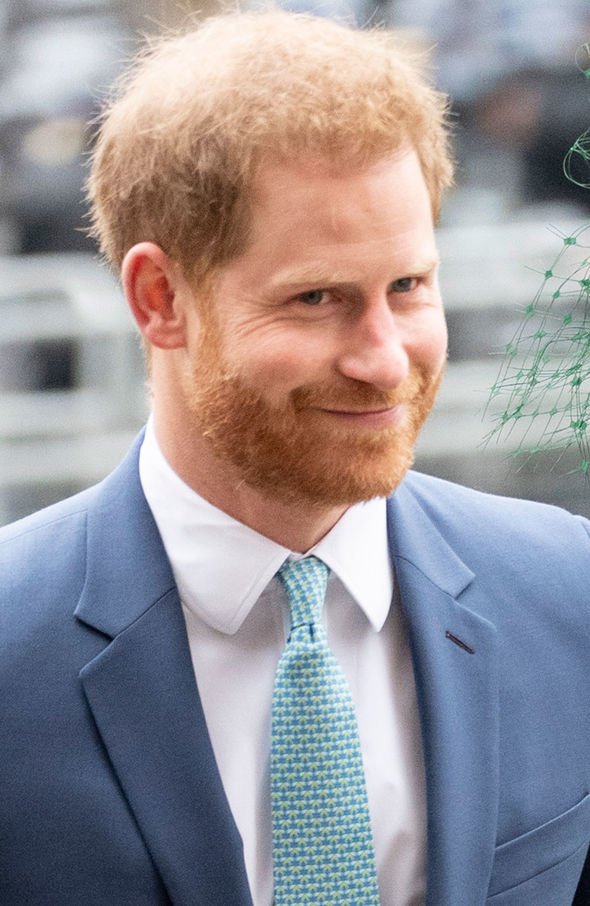 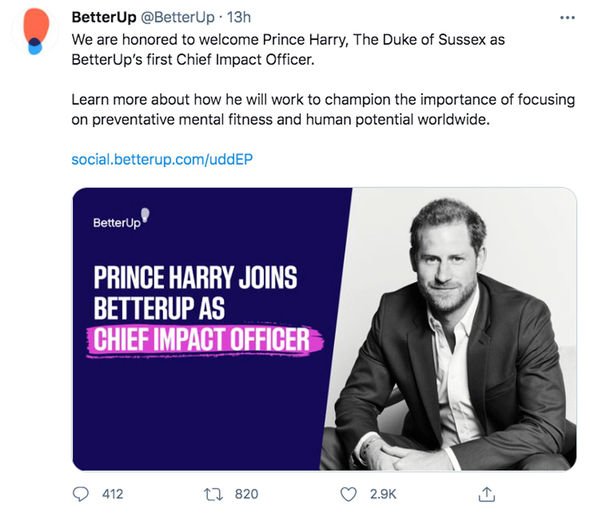 “We are honored (sic) to welcome Prince Harry, The Duke of Sussex as BetterUp’s first Chief Impact Officer.

“Learn more about how he will work to champion the importance of focusing on preventative mental fitness and human potential worldwide,” the tweet read.

On their website, Alexi Robichaux, the CEO of BetterUp, spoke of the appointment.

He said of Harry, 36: “We are energized by his model of inspiration and impact through action.

“As a true citizen of the world, he has dedicated his life’s work to bringing attention to the diverse needs of people everywhere and advocating for mental health initiatives.”

During an interview with the BBC today, Alexi revealed that Harry had been in the job for a couple of months already.

The Duke of Sussex said he was “really excited” to be joining the team and spoke about the importance of “prioritising our mental fitness.”

He went on to say: “When I first met Alexi, we instantly recognised a shared passion for helping others realise their full potential.

“As our conversations continued, it became even more clear that we hold a similar philosophy on mental health: that we must proactively take care of our minds.”

The royal also spoke about his goal to “lift up critical dialogues around mental health”.

Alexi was asked how the new recruit was doing and if they would keep him during today’s interview.

He said: “I hope he keeps us, he is doing fantastic.”

He admitted that he’d never spoken to royalty before but was impressed with Harry’s vision and his drive to be of service.

“He’s filled with energy and enthusiasm,” he added.