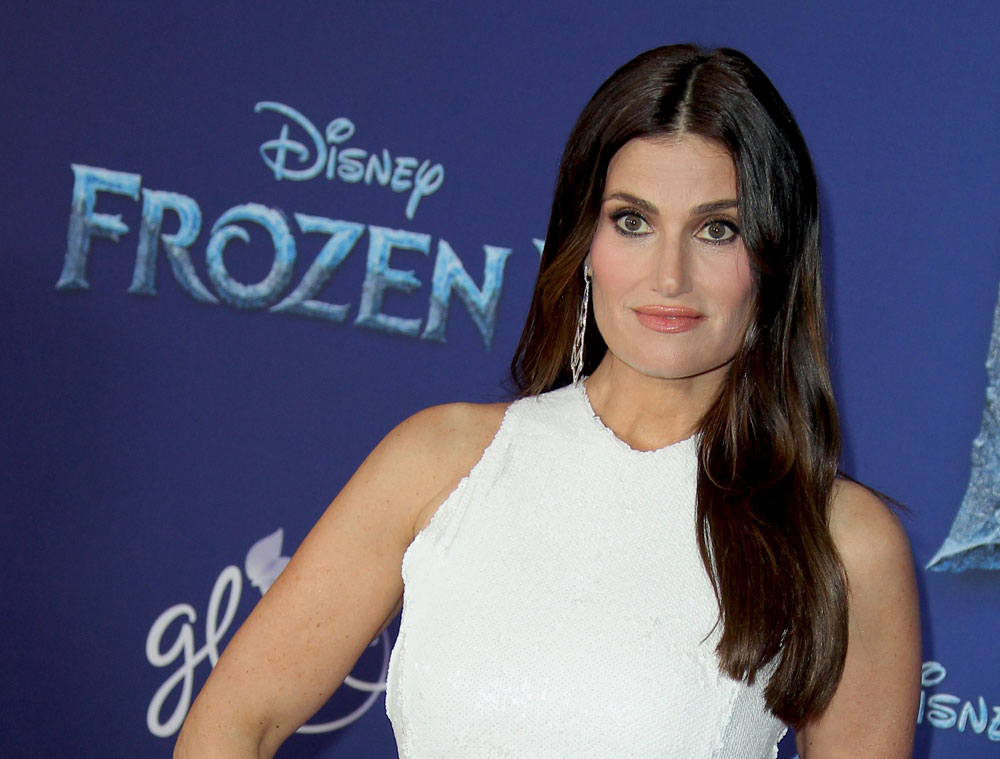 I’m not going to see Frozen 2 in the theater because my kid is 15, he’s not the target audience for this movie and I’m lucky if I can him to see a Marvel film with me. (Oh he’ll go, just with his friends. I would go to Frozen with my friends! None of them have expressed interest yet though.) I’m here for the promotion, especially from Idina Menzel. There’s something mesmerizing about her and I would love to see her headlining a Netflix series and/or romcom. People Magazine has a panel interview with the Frozen 2 cast including Idina, Kristen Bell, Evan Rachel Wood and Sterling K Brown. Idina told a cute story about her son, Walker, who is ten and was a couple of years younger when she was filming this. He told her to stop practicing her songs in the car because it was annoying/embarrassing to him.

“I practiced the newest song and my eight-year-old son at the time comes in and goes “shut up!’

“Honestly he does not care about Frozen! When he was in kindergarten and wanted a couple of cool crayons from a girl, he was like, ‘Hey, my mom’s in Frozen, I could get you an autograph.’ But other than that, he tells me to shut up in the car. I’m not allowed to sing.”

[From People article and video]

I’ve told this hard-learned anecdote a few times now, so forgive me if it’s familiar to you. I’ve never heard a celebrity say their tween or teen child finds them impressive. Older kids are either embarrassed by, or at least disinterested in, their celebrity parents’ careers. They do appreciate it when their parent can introduce them to musicians and other celebrities they like, or when they can get them into certain places. I try to keep this in mind whenever I think “I’m the coolest mom, why can’t I go?” NO ONE can go and if they do their kid is cringing.

Getting back to this movie, Josh Gad, Evan Rachel Wood and Kristen Bell told stories showing up Frozen gave them cred with their kids. However all their kids are eight and under. Give it a couple of years.

Idina and Kristen Bell got stars on the Walk of Fame! 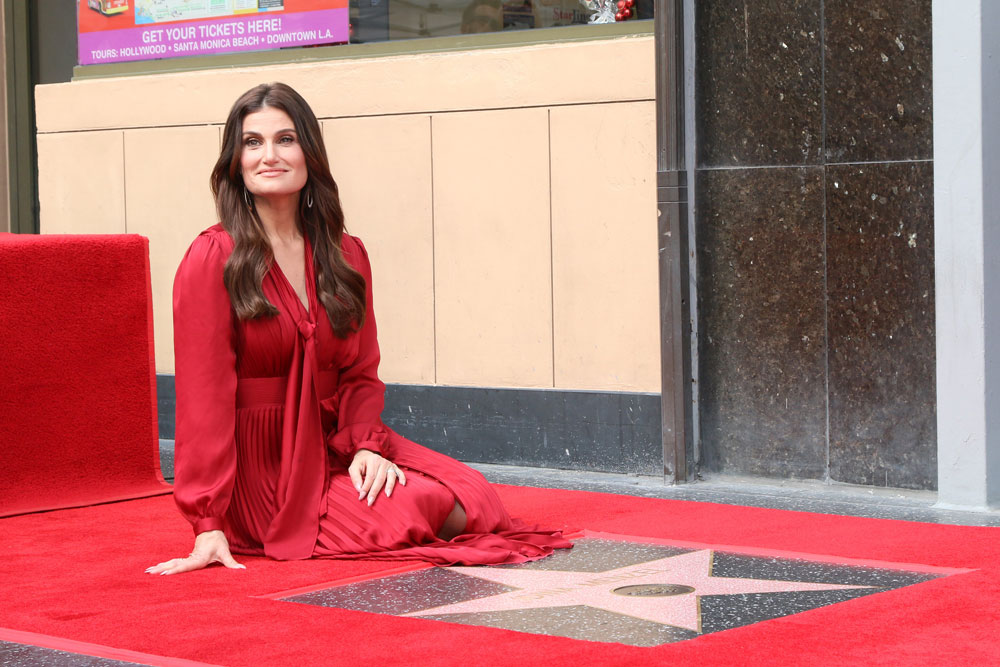 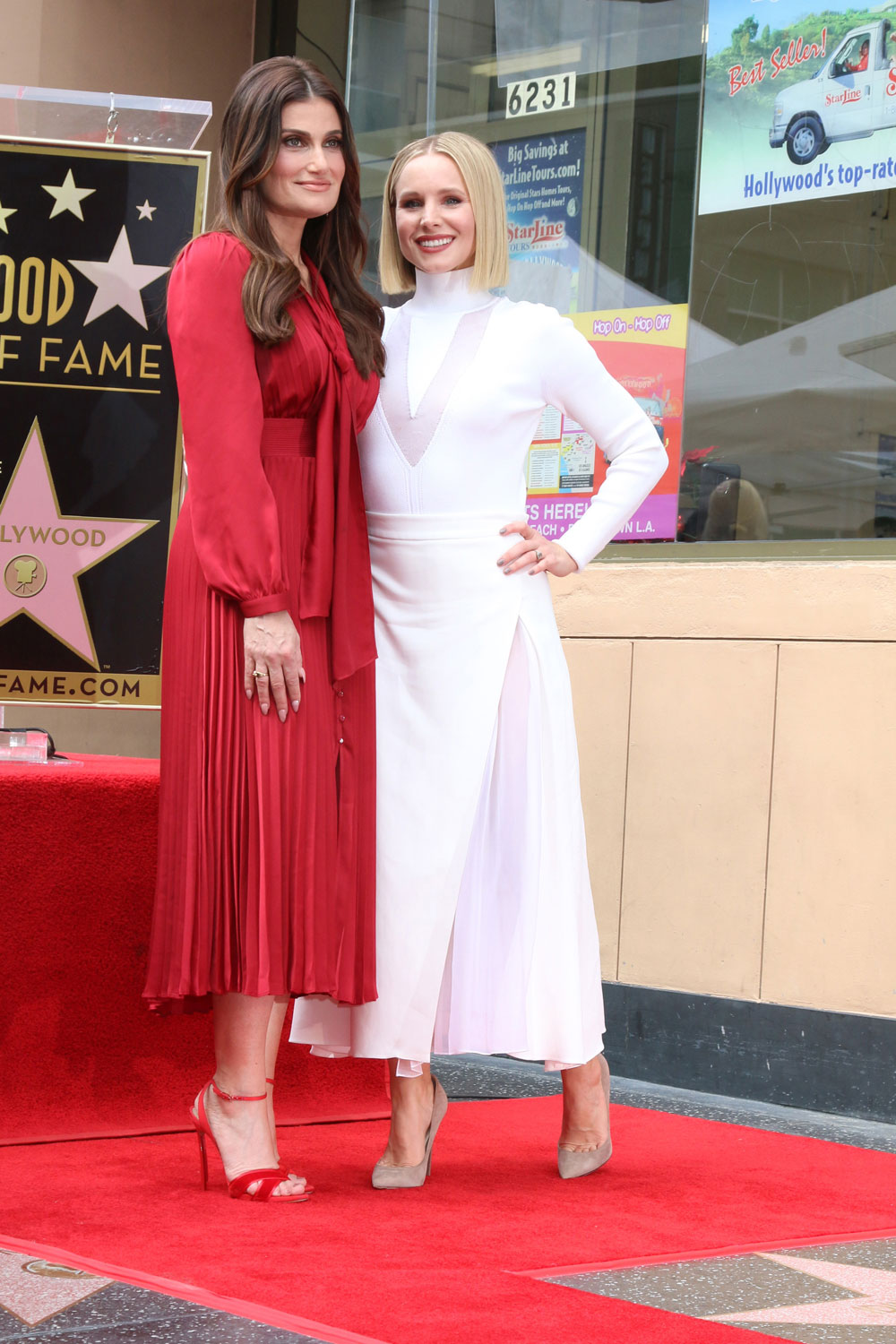 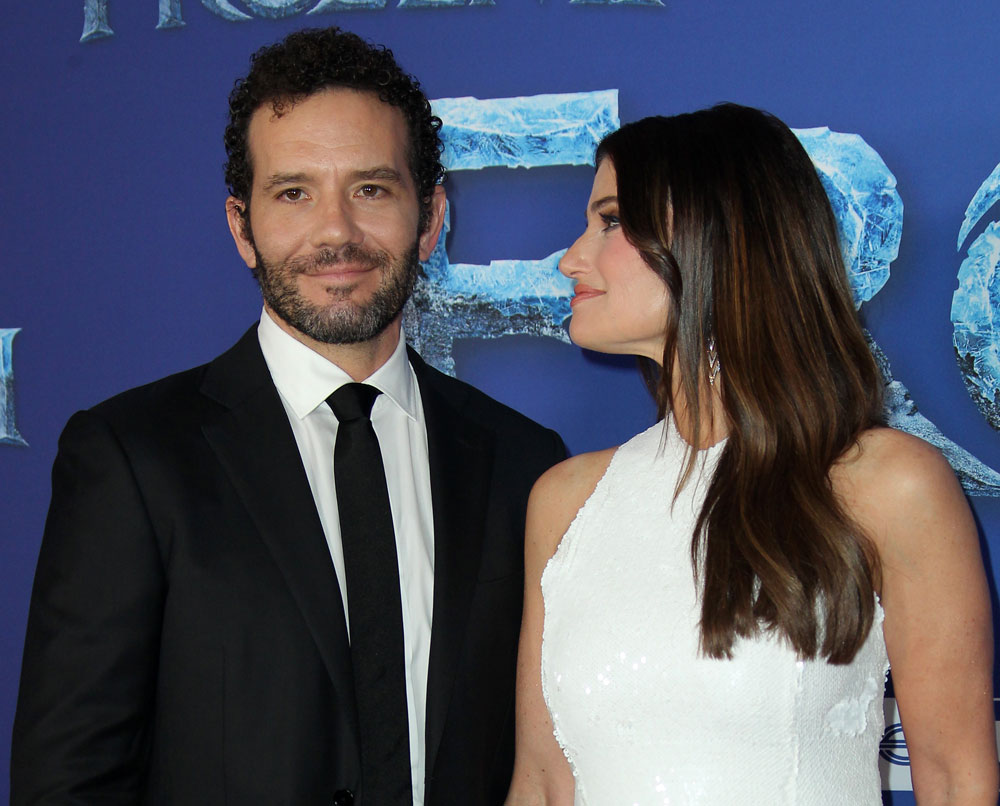