Kanye West and Irina Shayk were star-crossed lovers in France at the start of the summer. A few months after his separation from Kim Kardashian, rumors were flying that West and Shayk were getting serious. A source revealed to US Weekly, “Kanye and Irina are in a honeymoon, lovey-dovey phase right now.”

According to Page Six, West and Shayk met more than 10 years ago when Shayk modeled for Yeezy, West’s clothing line. She also appeared in West’s 2010 music video for the song “Power.” The outlet reported that the rapper and the model even dated for a minute before West became involved with Kardashian.

In the interim, Shayk was in a four-year relationship with actor Bradley Cooper. In 2019, People reported that the couple split. The supermodel and the actor share custody of their daughter, Lea De Seine. With West recently separated from Kardashian and Shayk now a single mom, did their busy careers and personal lives get in the way of their romance? Keep reading to find out the inside scoop on West and Shayk’s split! 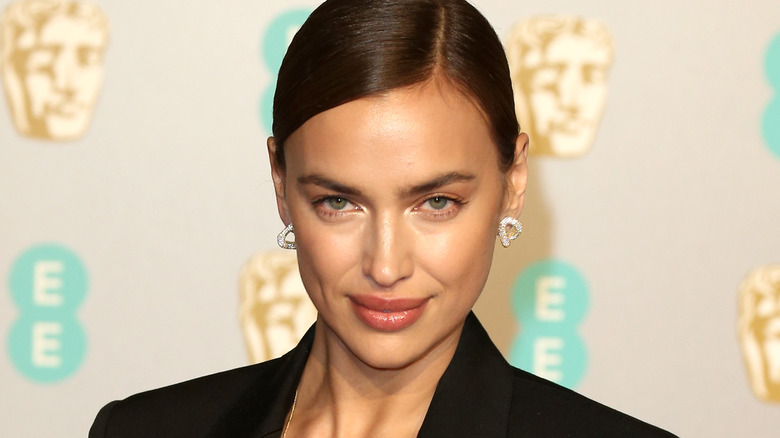 Irina Shayk put Kanye West in the friend zone, per Page Six. Reports at the start of the summer made it seem like West and Shayk were on their way to being Hollywood’s newest “it” couple. The rapper made headlines after saying he and Shayk were “100 percent” dating. But the outlet reported that the romance appeared to be cooling off by mid-July, when the supermodel told West that she only liked him as a friend. Shayk putting the rapper in the friend zone seems like a wise move. US Weekly reported on August 21 that Shayk and West’s relationship was officially over. It sounds like West went from the friend zone to the no-zone with Shayk.

A single parent like Shayk has to be cautious about relationships. Getting serious about West, who isn’t officially divorced from Kim Kardashian quite yet, seems like a recipe for disaster. The legendary rapper is a genius, but his relationships can be a roller coaster even in the best of times. A source told US Weekly that Shayk realized she and West “aren’t great romantic partners” and ended the relationship.