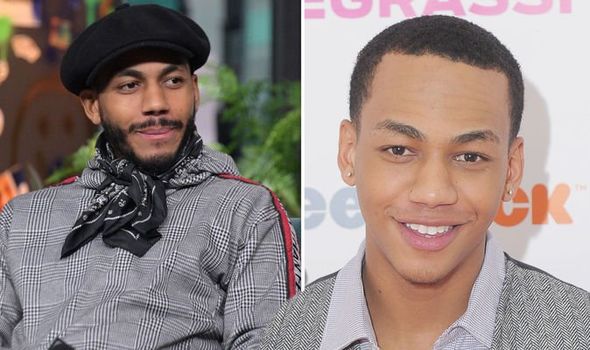 Jahmil French’s cause of death is unknown – but his co-stars have paid tribute to the late star on social media today. Actress Melinda Shankur wrote: “Bhandurner forever in my heart.” 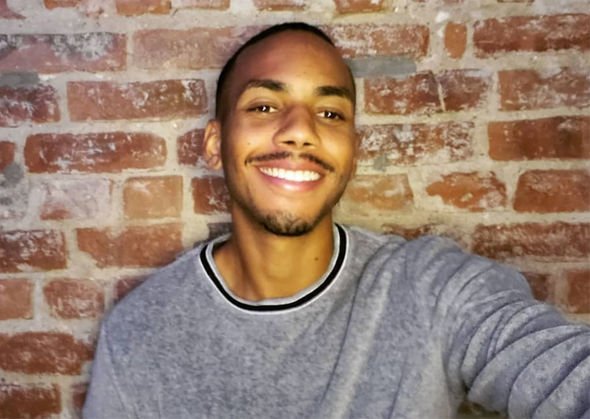 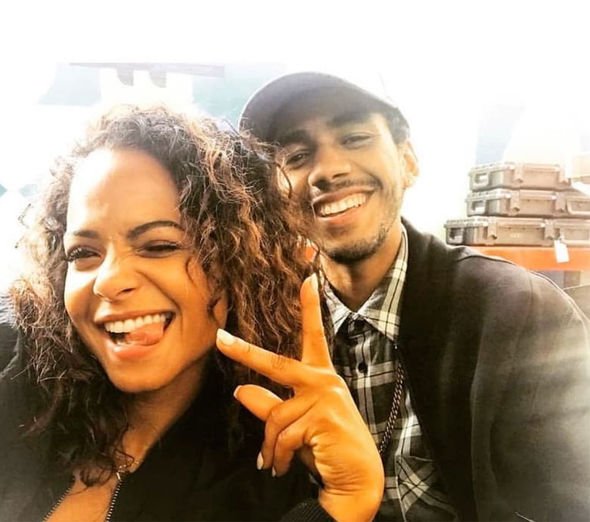 Chloe Rose also commented on Twitter : “Still in shock. Jahmil will be missed.

“He was an integral part of the Degrassi family and certainly a huge part of my degrassi days.”

Actress and singer Christina Milian wrote on Instagram: “You will be missed. Rest peacefully King.”

Jahmil is best known for his regular role as Dave Turner in Degrassi: The Next Generation.

He was also nominated for Best Supporting Actor for his performance in the film Boost at the 6th Canadian Screen Awards in 2018.