James Jordan opens up on family issue with wife Ola Jordan: ‘For us it’s quite tough’

Former Strictly Come Dancing star James Jordan, 42, and wife of 17 years Ola Jordan, who just celebrated their daughter Ella turning six months, have addressed why they are finding it to be “quite tough” at home at the moment. The dancing favourites admitted why it is “weird” Ella is now six-months-old.

For us it’s quite tough.

In a new interview, James and Ola opened up about how things are at the moment with their little one during the coronavirus outbreak.

“It is weird like we’ve had six months of baby now, it’s strange,” Ola began.

“Especially [as] my mum and dad haven’t met her yet so that’s quite hard.”

James then reflected how it is a “tough” time for them, particularly as his dad, Allan, is battling on with his radiotherapy after being diagnosed with a brain tumour earlier this year. 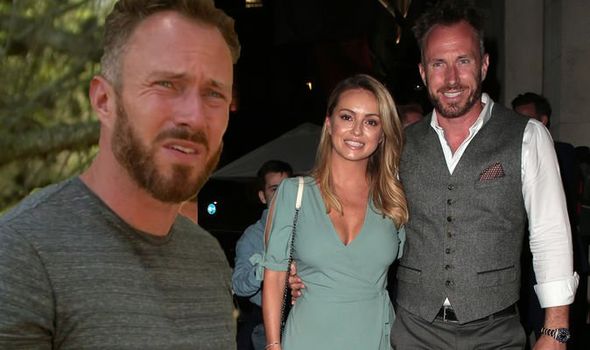 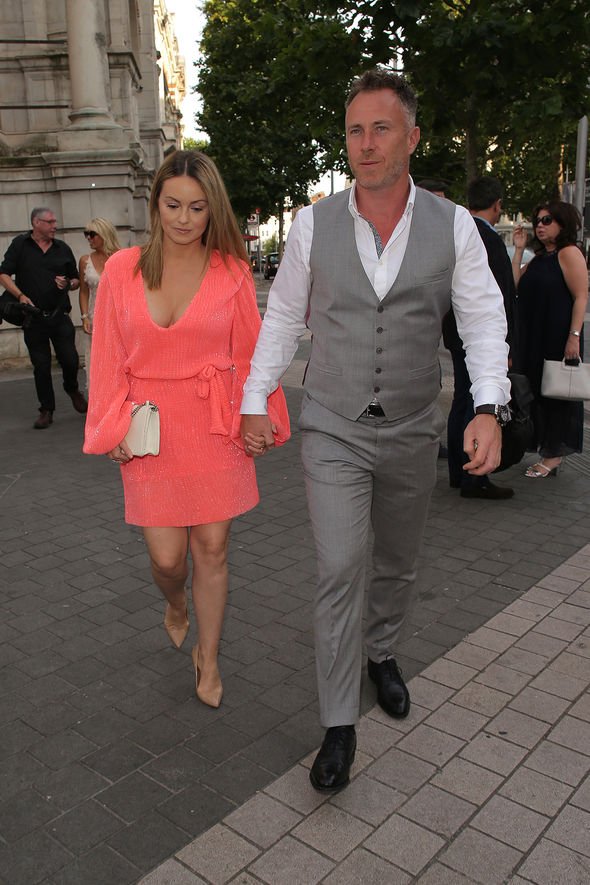 “For us it’s quite tough… especially with my dad being ill,” the star shared.

“But everyone else is in the same boat, it’s tough times.”

The Dancing On Ice champion went on to discuss how his treatment has been going.

“He’s still going through his chemo and radiotherapy, he’s trying to remain positive.” 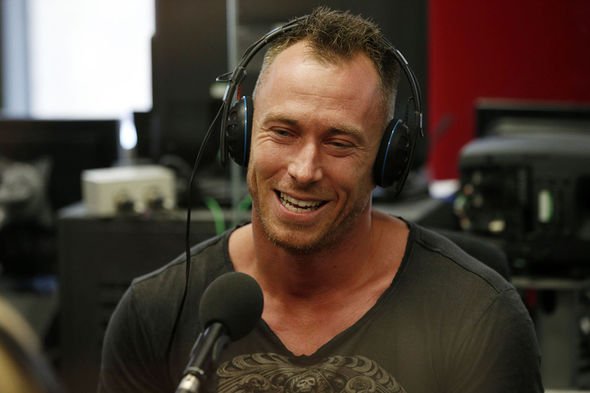 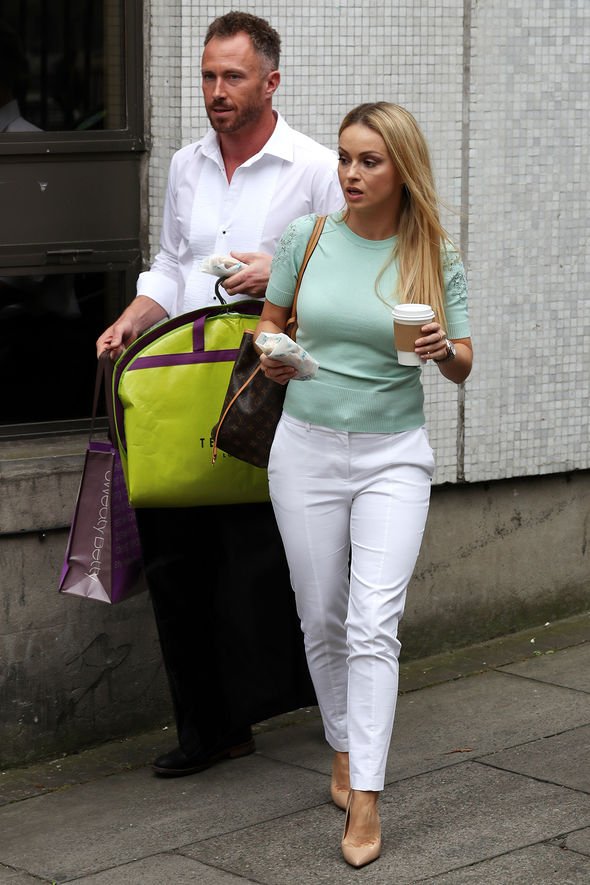 James continued to tell Hello magazine: “Mentally he’s a very strong person but it’s tough for everyone because obviously watching him get weaker is sad, but this Monday he finishes his radiotherapy and then he gets a bit of a break.

“So touch wood, he’s going to be able to get strong again, but it’s tough at the moment.”

James and Ola recently got to celebrate Allan’s birthday at a local seafood restaurant.

He divulged: “We had our own private area at a fish restaurant for social distancing. It was my mum, my dad, my sister, the children, my grandad.”

DON’T MISS:
Supernanny Jo Frost speaks out on having children with husband (LATEST)
Brian May: Queen star admits he’s ‘heartbroken’ amid ‘terrible news’ (WATCH)
Alex Jones admits to ‘mistake’ after move away from The One Show (VIDEO)

He went on to say: “It was nice for my dad to do something a bit different with all of us, then we went on a nice walk at the front. It was a lovely day.”

Ola, who also rose to fame on Strictly, then admitted that it has been “hard” to see Allan’s treatment taking a “toll” on his body.

“It’s hard to watch him going through it… It takes a toll on the body, the chemotherapy and radiation, so it is quite hard,” she said.

“You always know it would be hard, but seeing someone close to you go through it, it’s difficult. But his birthday was lovely.”

Ola added: “It was a good day and the grandkids were around, it was lovely.”

In view of his 269,000 Twitter followers, James previously wrote: “Over the last 4 months my hero and best mate in the whole world has been in and out of hospital with very ill health.

“We were told several times that 100 [per cent] he had had a stroke and that’s why they were struggling to control his seizures.”