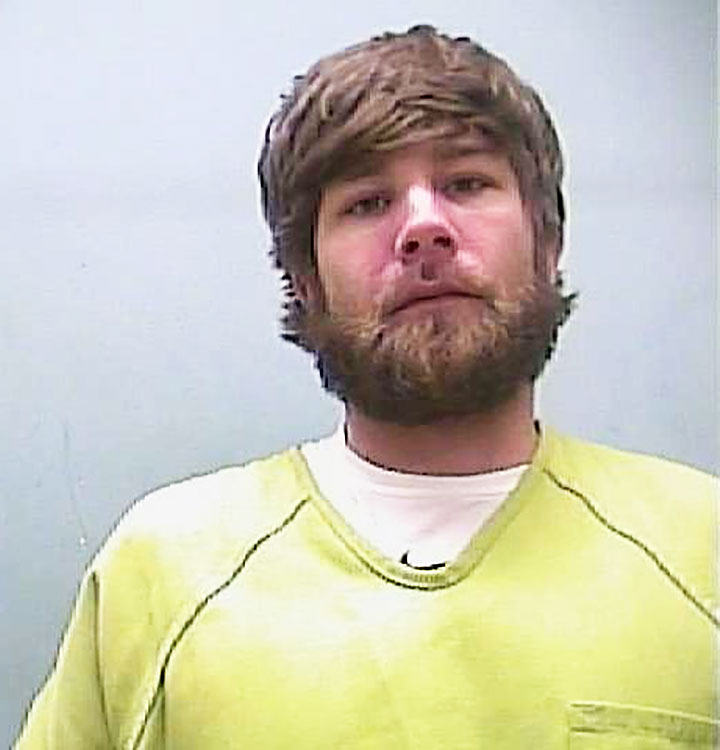 Jamie Lynn Spears’ ex-fiancé, Casey Aldridge, was arrested in Mississippi on February 12 for drug possession, the Natchez Police Department confirms to Us Weekly.

An arrest report obtained by Us on Wednesday, February 20, states that police officers responded to a call about a suspicious vehicle parked on the side of a road. They found the 29-year-old “passed out” in the driver’s seat “with the vehicle still in drive” before transporting him to a local hospital.

Aldridge was arrested for possession of oxycodone, Xanax, lorazepam and drug paraphernalia after he woke up at the hospital. He was released from jail four days later.

“I’m going to do everything in my power to better myself and not have to go through situations like this and make sure it never happens again,” he told Us on Wednesday. “Whatever I need to do to do that — to not let it happen again.”

Aldridge explained to Us that he had “a long night” and his drug use has “been an issue for a while.” 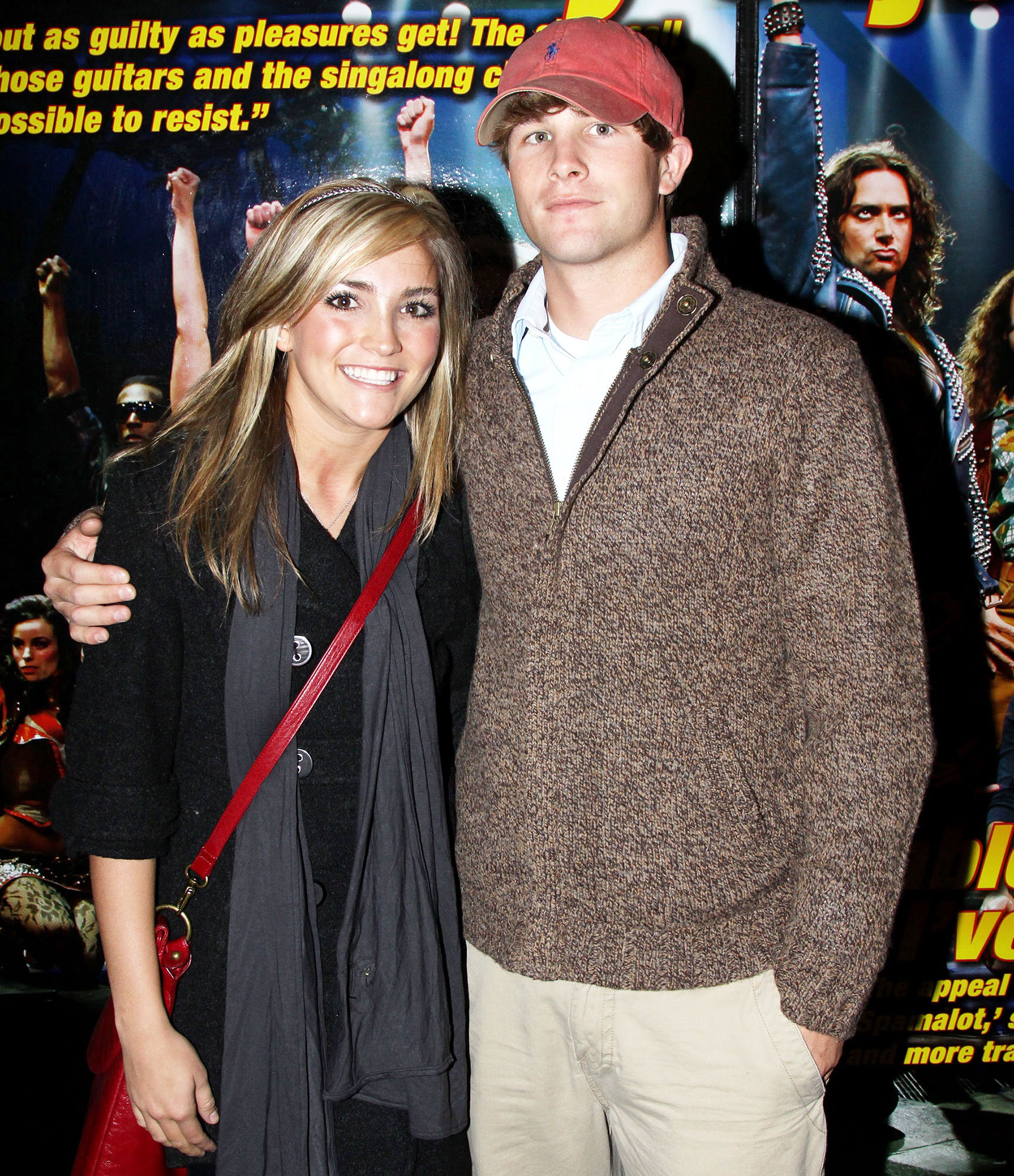 Spears, 27, and Aldridge started dating in 2005 and got engaged three years later. She announced in December 2007 when she was 16 years old that she was pregnant with Aldridge’s baby. The Zoey 101 alum gave birth to daughter Maddie, now 10, in June 2008. She and Aldridge called off their engagement in early 2009, briefly reconciled in the summer of 2010 and broke up again that November.

Aldridge, who is also the father of daughter Skylar, 4, with ex-wife April Watson, told Us on Wednesday that he is “praying [the arrest] doesn’t have an effect” on his custody of Maddie.

Spears went on to marry Jamie Watson in 2014. The couple welcomed daughter Ivey in April 2018.

According to Radar Online Opens a New Window. , Aldridge was previously arrested in May 2016 for driving under the influence, possession of paraphernalia and reckless driving. He was found guilty of all three charges and sentenced to 12 months of probation.