Jane Danson, 41, who plays Leanne Battersby on Coronation Street, has told her Twitter followers she is “overwhelmed” by the support she and her co-star Ben Price, otherwise known as Nick Tilsley, have received for their devastating storyline on the ITV soap. The Corrie favourite and Simon Gregson play the parents of young Oliver, who is living with a rare form of mitochondrial disease.

Leanne and Steve, played by Simon, have been told their son Oliver’s life support should be switched off and there are no more treatment options left for him to consider.

Jane decided to express her gratitude for her fans for their ongoing support while she plays the role of a heartbroken parent.

Tonight, she spoke out again and revealed she is “a bit overwhelmed”. 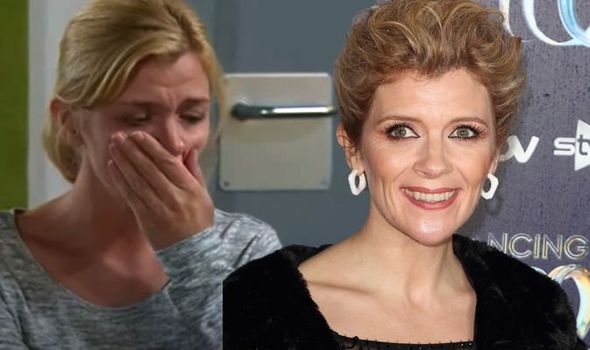 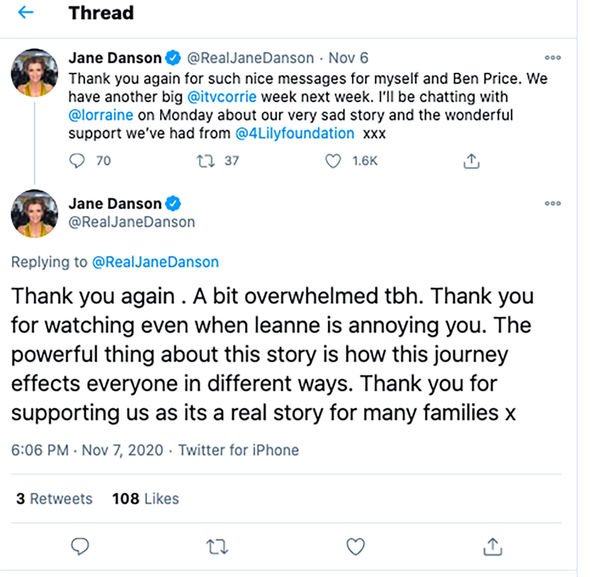 She continued: “Thank you again. A bit overwhelmed tbh.

“Thank you for watching even when Leanne is annoying you.”

The actress went on to say: “The powerful thing about this story is how this journey affects everyone in different ways.

“Thank you for supporting us as it’s a real story for many families x.” 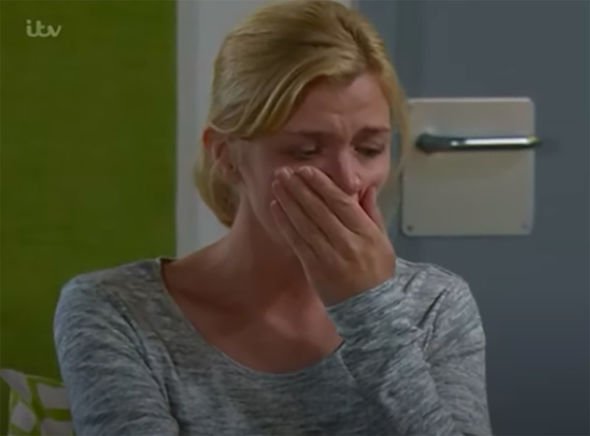 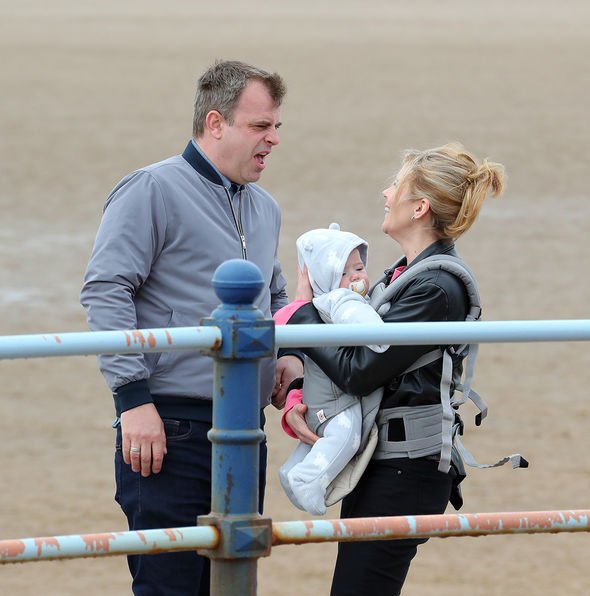 One fan quickly replied: “Brilliantly done Jane. You play Leanne so well and you show real emotion and passion during these emotionally raw scenes.

Another remarked: “Your acting has been outstanding!

“It must have been such a painful part to play, you deserve all the credit coming your way.”

It comes after spoilers revealed Ben’s character Nick, Leanne’s current partner, has been banned from spending time with Oliver after the couple’s massive row.

The row came after Nick was honest with Leanne in Friday’s episode, telling her he thought it was time to let Oliver go.

After Leanne and Steve were told their son’s life support should be switched off, they refused to accept it and have decided to take the hospital to court.

The pair want to argue that their son deserves a chance to live for as long as possible.

Coronation Street bosses confirmed Oliver’s story will come to a head next week.

Jane first joined Coronation Street as Leanne when she was a teenager in 1997 and left in 2000.

Returning to the soap in 2004, she soon became one of the soap’s favourite characters.