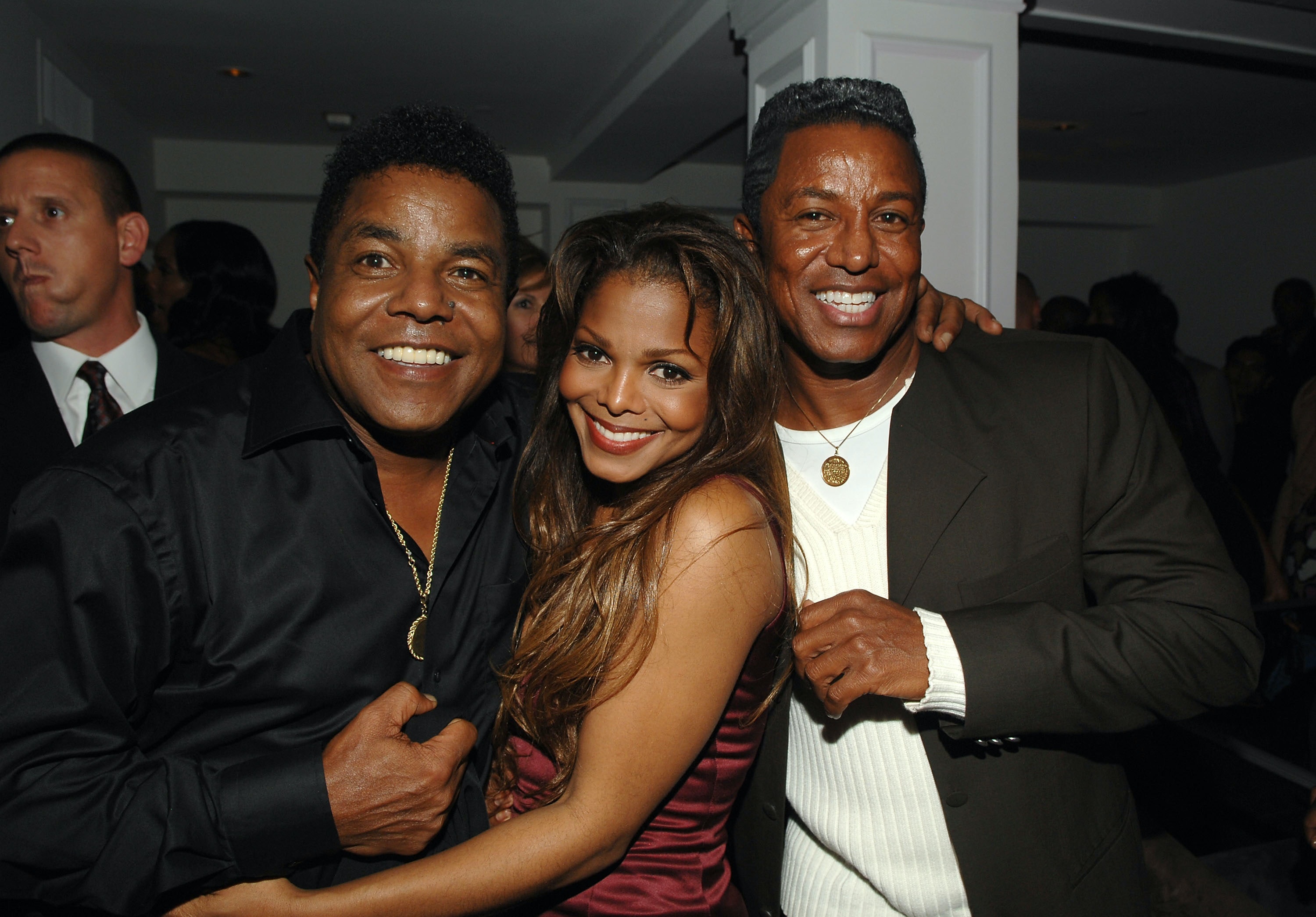 Months after Justin Timberlake publicly apologized to Janet Jackson for their 2004 year Super Bowl scandal, her family has found forgiveness in their hearts. Jackson’s brothers Marlon, Tito, and Jackie are finally sharing their thoughts on his apology, and their response may surprise you. Janet Jackson’s brothers’ reactions to Justin Timberlake’s apology were about looking to the future.

Janet has eight siblings in total, and on May 12, three of them appeared on Andy Cohen’s show Radio Andy. After Cohen pointed out how supportive the Jackson family is of each other, he asked what they thought of their sisters apology from JT, which many fans say came 17 years too late.

“You know, it takes a man to step up and do that, so we do thank him for doing that,” Marlon chimed in. “But we’d like to move forward because that was out there, the negativity about it. As they say in the old days, as long as they’re talking about you, good or bad, you’re still in the public’s eye…We thank you, Justin, for what you did.”

Jackie also shared his two cents, pointing out that it was the right thing for Justin to do. "Nice he did something like that, because it kind of hurt Janet in the past. So for him to step up and say that, it means a whole lot.”

Timberlakes’s apology was seemingly instigated by the release of the New York Times‘ documentary Framing Britney Spears, which reflected on his mistreatment of Spears following their breakup. He took it as a moment to apologize to all of the women he had wronged.

“I am deeply sorry for the times in my life where my actions contributed to the problem, where I spoke out of turn, or did not speak up for what was right,” Timberlake wrote in a Feb. 12 Instagram post. “I understand that I fell short in these moments and in many others and benefited from a system that condones misogyny and racism."

“I specifically want to apologize to Britney Spears and Janet Jackson both individually, because I care for and respect these women and I know I failed,” the singer continued. “I also feel compelled to respond, in part, because everyone involved deserves better and most importantly, because this is a larger conversation that I wholeheartedly want to be part of and grow from.”

While Janet subtly acknowledged JT’s apology, her family made their stance crystal clear.