Jason Sudeikis Had No Idea – And Was 'Appalled' Olivia Wilde Was Served Custody Papers On Stage!

Like the rest of us, Jason Sudeikis reportedly cannot believe what went down at CinemaCon with his ex Olivia Wilde!

ICYMI, while presenting the first look at her upcoming movie Don’t Worry Darling as part of the film convention in Las Vegas on Tuesday, the 38-year-old actress was unexpectedly handed a manila envelope marked personal and confidential by a random person. She asked them:

When Olivia opened the envelope, she quickly looked at the documents and brushed off the moment before continuing with her presentation. Of course, she left everyone wondering what was inside of the envelope. And while it was initially believed she just received an unsolicited script, Deadline later revealed that the person was not a desperate screenwriter but a process server. She had actually been served custody papers from Jason over their two children, Daisy and Otis! Right there on the stage. So brutal…

Obviously if Jason had planned this, it would be a shocking violation, outing their private legal business during an important career moment for her.

However, sources have since come forward claiming that the Ted Lasso star had absolutely “no idea” that his ex-fiance was going to be served in the middle of CinemaCon until the pictures of her opening the papers went viral. In fact, an insider shared with Dailymail.com that he is absolutely “appalled” and upset by the incident, saying:

“Jason had no idea that this was happening. Nobody knew until the photos suddenly appeared. He is appalled about the whole thing and never would have wanted Olivia to be put in this kind of situation. His sole priority is their children and making sure that they are safe and happy.”

As we previously reported, a source shared with TMZ on Wednesday that the papers actually were “jurisdiction” documents — which are used to determine the court for a child custody case. They explained:

“Papers were drawn up to establish jurisdiction relating to the children of Ms. Wilde and Mr. Sudeikis. Mr. Sudeikis had no prior knowledge of the time or place that the envelope would have been delivered as this would solely be up to the process service company involved and he would never condone her being served in such an inappropriate manner.”

According to a Dailymail.com source, the woman who served Olivia was a Los-Angeles based process server hired by Jason’s law firm in Brooklyn. The insider also insisted to the outlet that the 46-year-old actor had never contacted the server as his attorneys dealt with her employment.

It seems like the process server just waited until they confirmed it was her — she would have been introduced — and just waited for a moment when she was most vulnerable. Savage. For what it’s worth, to keep this from happening again, head of CinemaCon Mitch Neuhauser told Variety the convention “will reevaluate our security protocols” in future.

Innerestingly, this wild incident may have been for nothing! Questions are now swarming over whether or not the Booksmart director was actually served legally. While the rules vary by state, the law typically states that person must be handed the papers directly and told that they are being served court documents. In this instance, the papers were only slid across the stage to Olivia. She also ended up questioning whether the envelope was meant for her. And when the Lazarus Effect star then opened it on stage, she was seemingly unaware of what the contents could have been.

On top of that, her team could argue that confidentiality was potentially broken since the docs were photographed during the event. So we’ll have to see if Jason or Olivia plan to bring up any of these concerns soon. But we wouldn’t be surprised if her team did!

What are your thought on this incident? Is it something they’ll laugh about — or will it sour things between Olivia and Jason?? Sound OFF in the comments (below)! 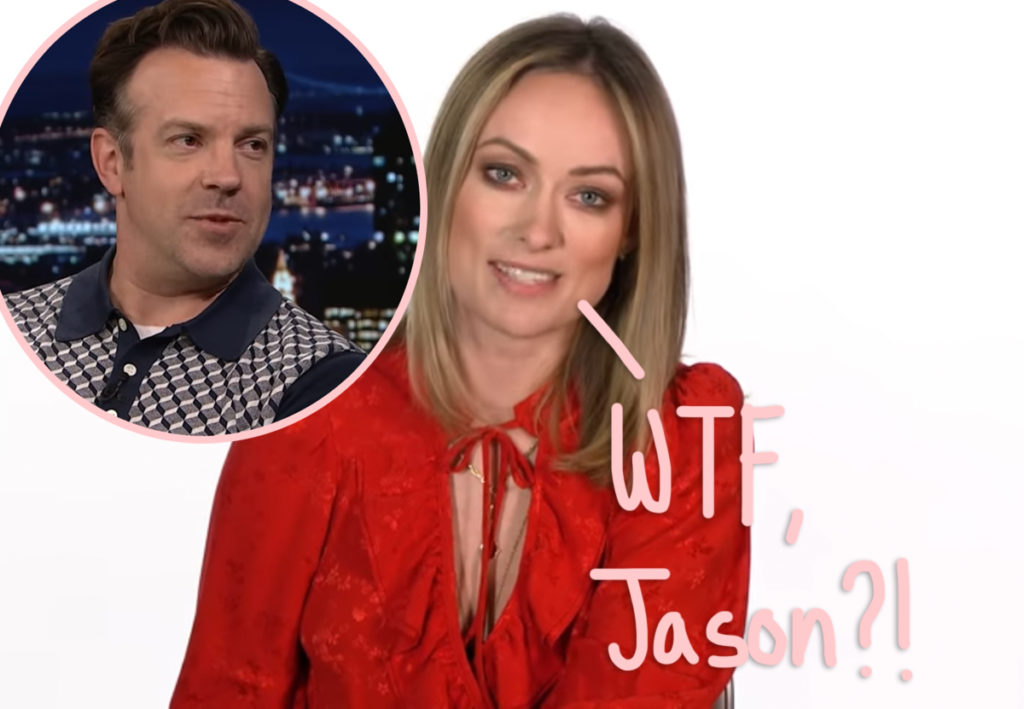 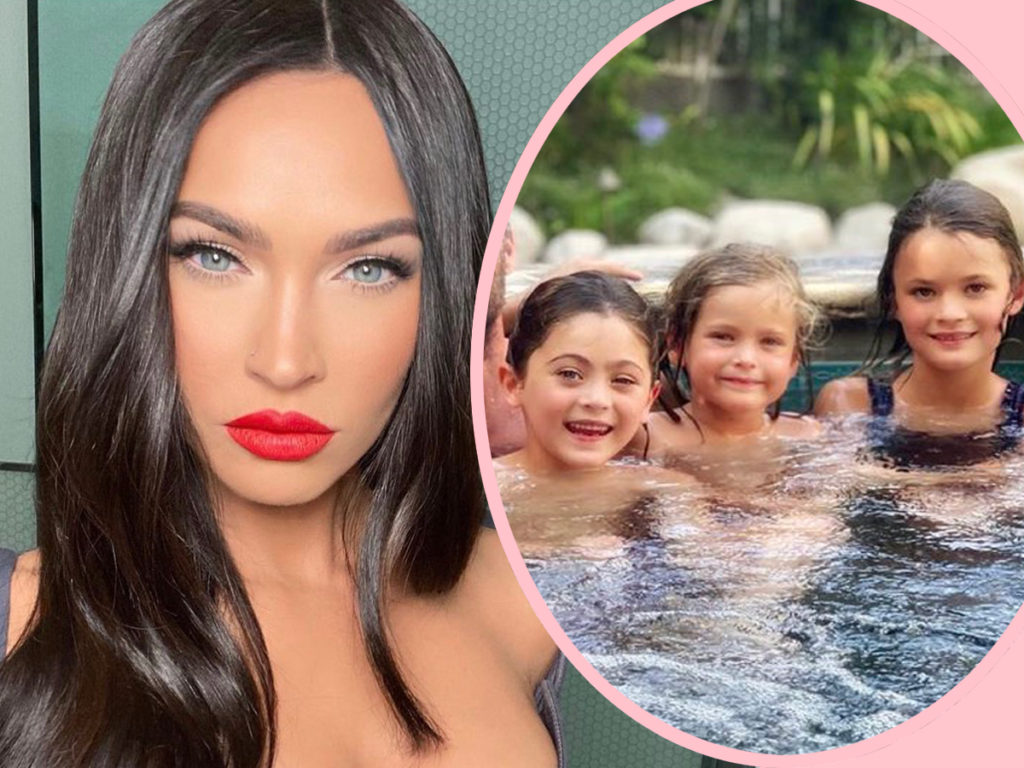 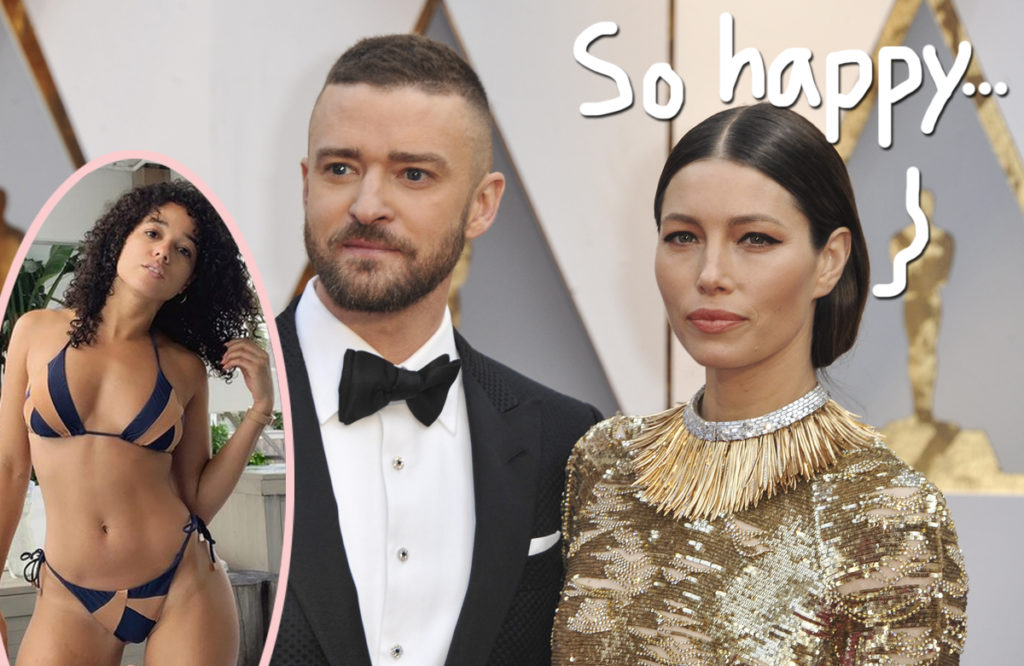 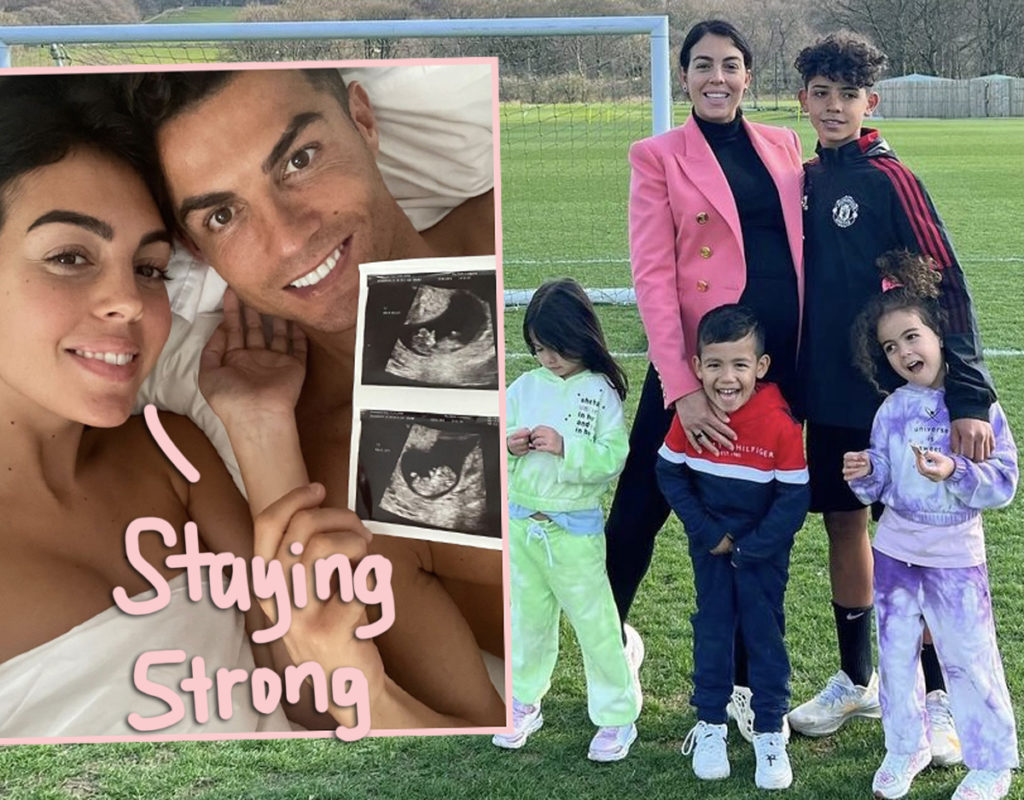