Do you remember where you were last weekend when you heard the news of Jennifer Lopez and Alex Rodriguez’s alleged break up? Same, because it truly felt like the world was ending!!! When the split news broke last week, a source told People that it was “a long time coming,” and that “it’s not a cut and dry breakup.” Thankfully, though, J.Lo and A-Rod still appear to be in a relationship with each other, and a new source is now telling People they’re doing “whatever it takes to stay together.”

“Alex flew to the Dominican Republic, and Jennifer was excited to see him in person,” a source who’s allegedly close to J.Lo told the outlet. “They want to spend time in person to figure out their life together.” 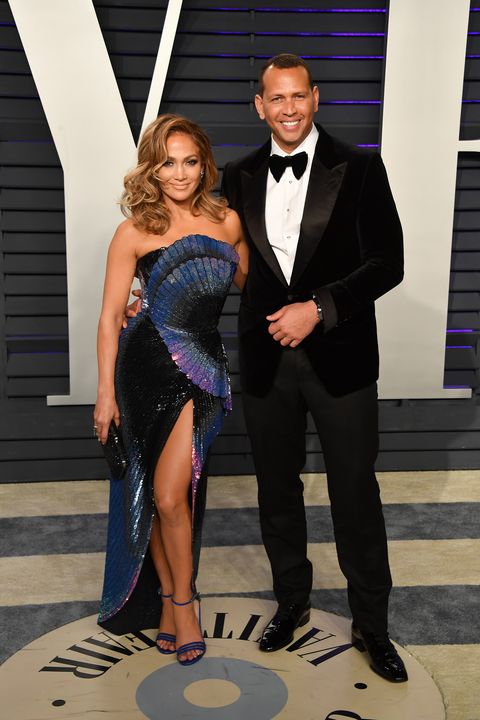 After the amount of press that J.Lo and A-Rod have been receiving regarding their “split,” the source added that the “the past few days were upsetting and stressful…she and Alex have a lot of issues they hope they can work through, but they both seem willing to do whatever it takes to stay together.”

This update checks out—Jennifer and Alex gave a joint statement to TMZ denying that a break up ever happened. “All the reports are inaccurate,” the statement read. “We are working through some things.” For the record, TMZ was also told that what they’re working through has nothing to do with a third party, which in this case, more than likely is referring to those Madison LeCroy FaceTime/affair allegations.

Fingers crossed that Alex and Jennifer can continue working on their relationship and can come out of this rough patch stronger than ever!

You love all the deets on celebs. So do we! Let’s overanalyze them together.