Joe Giudice Lashes Out: I Did NOT Kill Teresa’s Mom! 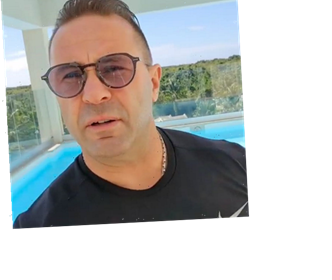 Joe Giudice is in a difficult position.

He’s been deported to Italy as a result of his felonious tax fraud activities, which is bad enough on its own.

But Joe’s situation is made even tougher by the fact that his friends, foes, and family members continue to star in a popular reality TV show … without him.

That means Teresa Giudice and her brother, Joe Gorga, get to give their side of the story on a weekly basis without any fear of immediate contradiction.

Sure, Juicy Joe can go on social media and contradict anything he disagrees with, but by that time, millions of Real Housewives of New Jersey viewers have already made up their minds, and most of them will never see his counterargument.

But that won’t stop Teresa’s exiled ex from at least trying to set the record straight.

And right now, he’s trying frantically to clear the air following a bonker’s accusation from The Other Joe.

The trouble began when Joe Gorga went ape during this week’s episode and accused Joe Giudice of killing his mother.

To be fair, it didn’t seem like he was accusing his brother-in-law of actual murder, but he did claim that the stress from the Giudices’ court case “put [his] mother in her f–king grave.”

So serious, in fact, that Joe gave an interview to Celebuzz, seemingly for the sole purpose of addressing the claim.

“What put me over the edge was Joe Gorga stating/alluding that I contributed to killing his (and Teresa’s) Mom. Those words hurt,” he told the site.

“I know I didn’t do it, but I cared for her a lot and it bothered me that they aired it. I don’t want people to think I’m a killer, I made mistakes but not that.”

Giudice went on to reveal that he’s still traumatized by his prison sentence and divorce, revealing that he’s been “suffering from depression since everything that has happened to me.”

“It’s been a lot to deal with the past few years — going away, having to leave the country (and more importantly my daughters), my marriage of over 20 years ending… and then the coronavirus on top of it which separated me from my daughters for so long,” he said.

“I am so thrilled to be reunited with my girls right now and really needed them,”

Yes, that feeling you’re experiencing is sympathy for Juicy Joe.

There’s no known cure, but maybe if you watch his YouTube series about restoring an Italian villa you’ll feel a little less guilty about how much you used to hate him back in the day.

It’s not totally your fault, of course.

There was a time when Joe was hammered 24/7 and took every opportunity to cheat on Teresa, so he was pretty easy to hate.

But he seems to have changed his ways, and we’re the guy could use all the views he can get.

After all, a YouTube series in which a former Bravo-lebrity performs home repairs isn’t exactly the sort of thing that breaks the internet. 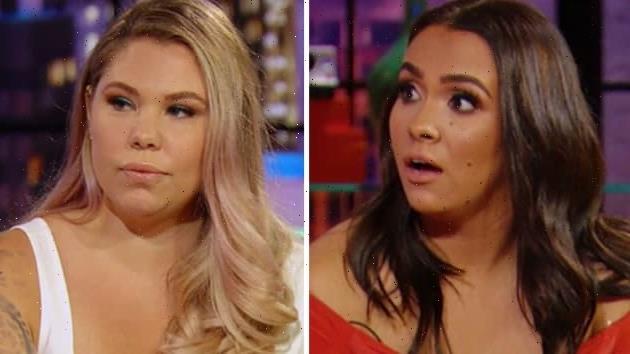