Joe Wicks wife: Who is the former Page 3 girl married to YouTube star?

Joe Wicks has managed to launch his YouTube channel into a fitness empire with there being talks he may have a new hosting gig with Channel 4. But Who is the fitness stars wife Rosie Jones?

She first joined the Samantha Bond Management in 2007 where a year later she started ‘nude’ modelling.

At the age of 19, Rosie won a Guinness World Record for the most bras taken off and put back on in one minute with a total of seven.

Initially, Joe kept his relationship with Rosie private from his fans.

READ MORE
Joe Wicks net worth: How much is YouTube star worth? 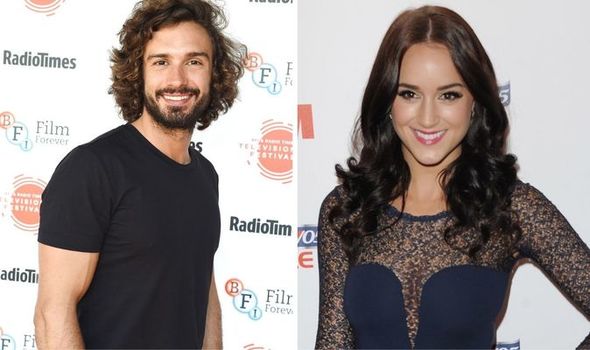 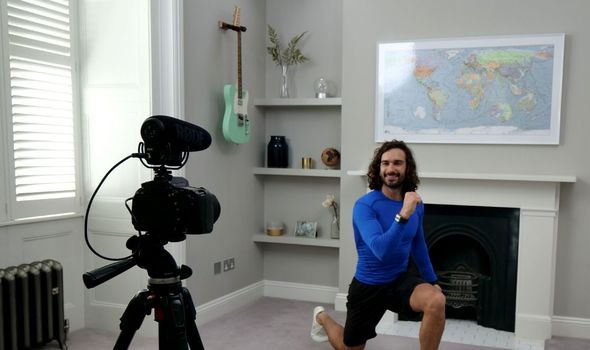 However, he chose to go public with his relationship with the announcement of the couple’s first child, Indie.

The couple confirmed they were expecting in a post on Instagram which they wrote: “Hey everyone, I’m gonna be a Daddy This is the first time I’ve ever shared a photo of myself with Rosie.

He added: “I’ve always chosen to keep my personal life and relationship private but with such an amazing new thing coming into our lives I thought it would be nice to share the news with you myself. We are both absolutely buzzing to be parents.

“We don’t know the sex of the baby but it’s due in just over 10 weeks time. #TheBabyCoach coming soon..!” 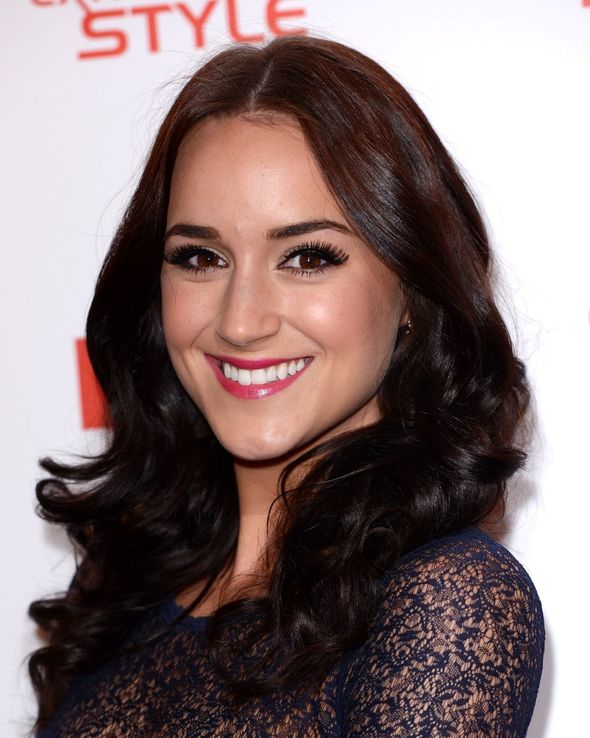 Joe later revealed that before Rosie fell pregnant with Indie, the couple had a miscarriage with their first pregnancy.

During an interview on Happy Mum, Happy Baby podcast Joe spoke how the couple dealt with the miscarriage: “[Rosie] fell pregnant really quick but unfortunately that baby was a miscarriage, so it didn’t quite progress, but two months later she fell pregnant again and then Indie was born.”

In August, they announced that the couple were expecting their second child which Rosie later gave birth to in December where they welcomed son Marley, three weeks early.

After getting engaged in November 2018, the couple got married just eight months later in June 2019.

Joe uploaded pictures of their wedding to Instagram with the caption: “Just married. Having such an amazing day so far with all our family and friends.”