The late TV star, who played Mike Baldwin in Corrie for 30 years, sadly passed away last month following a “long illness”. His time in Weatherfield will be remembered in the documentary Johnny Briggs: Coronation Street Legend, which airs tonight on ITV. During his character’s time in the soap, he engaged in affairs, was taken hostage and survived assassination plots.

Baldwin was known as a Lothario onscreen and according to Briggs, his life away from the cameras was just as saucy.

The actor bowed out of Corrie 15 years ago, after his character suffered a heart attack and died in the arms of his TV love rival Ken Barlow, played by Roache.

Briggs’ character, a tough businessman, clashed with Barlow a number of times over the years and became embroiled in a “life-long feud”.

It followed Baldwin having an affair with Barlow’s wife Deidre, played by Anne Kirkbride, and then marrying his rival’s daughter Susan – with whom his character had a son. 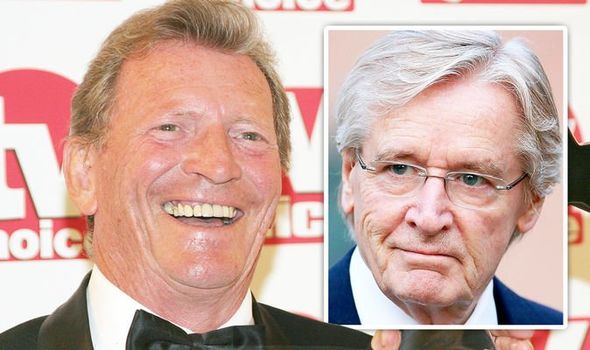 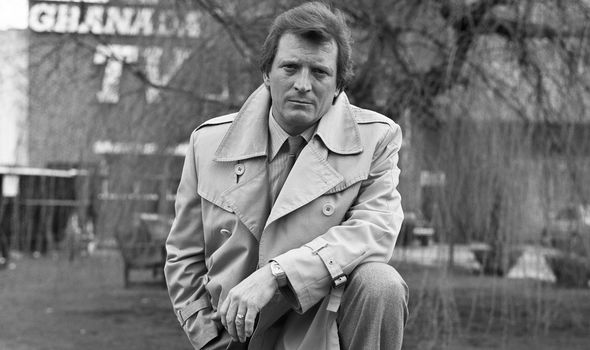 When the star was awarded an MBE by the Queen in 2007, he described the soap as “fun” and “fantastic”.

Briggs claimed the cast and crew were “one big happy family” and “never saw any arguments the whole time” he was there.

However, over the years it was claimed that Briggs and Roache had their difficulties off-screen. 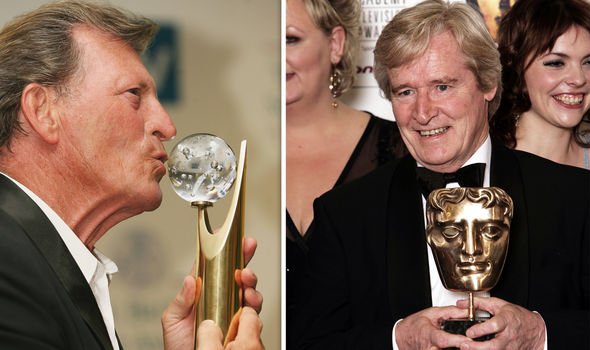 In remarks that seemed to replicate their TV one-upmanship, Briggs tried to overshadow a claim made by his co-star.

According to a 2012 Daily Mail article, Briggs’ response “showed” their “rivalry” was “very much alive off-screen”.

It followed Roache’s claim to have slept with 1,000 women over the years and his struggle to “control” his “sex drive”. 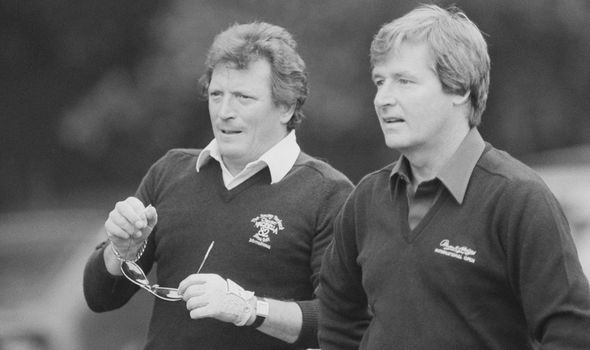 In 2012, he told Piers Morgan’s Life Stories that castmates branded him “c*** Roache” because of his sexual escapades.

Roache’s confession came after the journalist referenced that his character had slept with 28 women in Coronation Street.

When Piers asked him whether that number measured-up to his real-life sexual antics, he claimed to have had sex with “more than 100” women.

The journalist pushed further and asked if the real figure was close to 1,000 – to which Roache replied: “Well, I’m not denying it.” 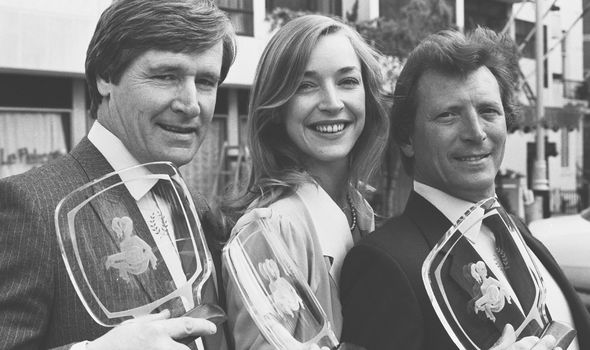 The actor said he “didn’t know any better” and warned it “does not bring you happiness”.

Roache added: “It is not the way to be.”

After the actor’s claim emerged, Briggs made an admission of his own – which was interpreted by some as a real-life manifestation of their rivalry.

In 2012, Briggs told the Daily Mirror: “I’m amazed that Bill Roach said he has slept with that many women.”

Briggs said: “I was a bit of ladies’ man myself.”

He believed his number of conquests was higher than Roache’s but couldn’t reveal an exact number.

Briggs explained: “I don’t know if I can say how many I’ve bedded, but it’s probably more than him.” 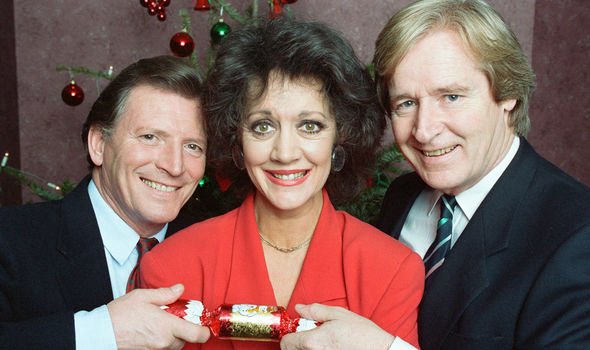 Roache continues to appear on Corrie and is the show’s longest-serving actor, having first appeared in 1960.

After the actor’s surprise admission over his private life, he reiterated it was “not worth it” because of “the pain that it caused”.

Roache told Piers: “And there are all sorts of dangers.”

Briggs, whose near-60-year acting career will be honoured tonight, admitted that he did have regrets about being on Corrie. 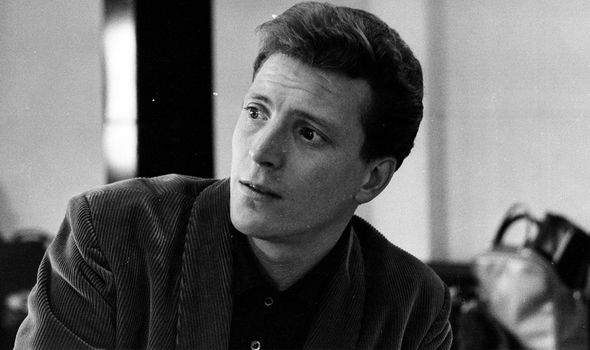 He said he “missed so many important moments” with his family “over the years” but was grateful for the life the soap had afforded him.

In 2000, Briggs told the Daily Mirror: “You can’t take everything Coronation Street has to give then complain about the outcome… You live with it.”