JoJo Siwa has been a Nickelodeon sensation for years now, so fans were shocked when she wasn’t at the 2022 Kids’ Choice Awards. JoJo explains why she wasn’t there in a new video.

JoJo Siwa is claiming she was actually not invited to the 2022 Kids’ Choice Awards. The 18-year-old took to social media the day after the show to tell her millions of followers why she wasn’t at the awards show. “A lot of you have been asking me why I’m not at the Nickelodeon Kids’ Choice Awards tonight, and the answer is very simple. I wasn’t invited. I’m not sure why but just didn’t get an invite,” JoJo said in her video.

She captioned the video, “A lot of you have been asking why I’m not at the Nickelodeon Kid Choice Awards tonight, I don’t want anyone to think it was my choice not to go…. I simply didn’t get an invite.” Someone also tagged JoJo in a video of her song “One Chance” being played at the KCAs. “So my song made it, but I didn’t,” JoJo said in a video posted to her Instagram Story.

JoJo was a nominee at the 2022 KCAs. She was nominated for Favorite Social Media Star, which was awarded to Dixie D’Amelio. Since 2016, the 4-time KCA winner has starred in a number of Nickelodeon TV movies and specials. HollywoodLife has reached out to Nickelodeon for comment.

The past week has been an eventual one for JoJo. She cut off her signature high ponytail and debuted a much shorter look. The YouTuber said she was “obsessed” with her hair makeover. She posted a selfie that showed off her undercut and curled shorter hair on Instagram and wrote, “HAPPPPPY.” 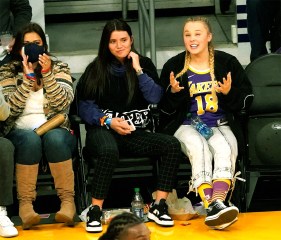 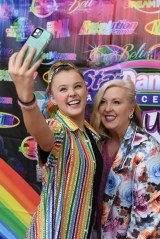 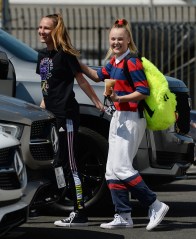 In January 2022, JoJo celebrated her one-year anniversary of coming out as part of the LGBTQ+ community. In her message to fans, she wrote that she’s “felt more love than ever” before in the last year. 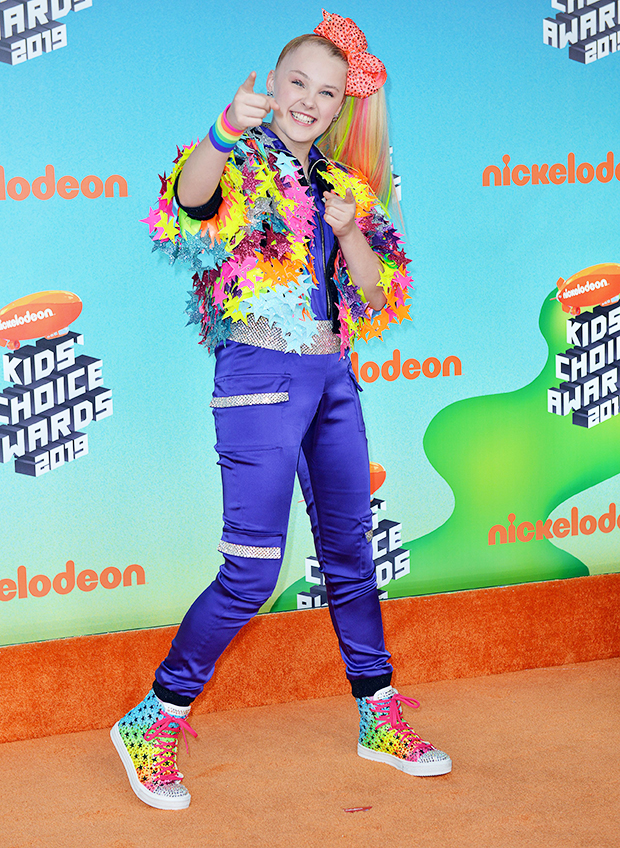 “I get asked a lot ‘was coming out scary for you’… and the answer is yes of course, anything that’s different about you is scary, however… it’s what makes me… me,” she continued. “So I had no fear with sharing it with the world I also get asked a lot ‘your demographic is so young are you worried about telling kids your gay’…. Truthfully I feel like I was put on this earth to be a role model for kids, and letting all the kids of the world know that loving everyone for who they are no matter what is something that I will always believe in and always share please never forget that no matter who you are, what you look like, who you LOVE that you are absolutely perfect. thank you for showing me the most love throughout this year and throughout my entire life. I love you all.”