Not in hiding anymore! Jordyn Woods stepped out with her mother, Elizabeth Woods, and friends one month after her cheating scandal with Khloé Kardashian’s now ex-boyfriend Tristan Thompson.

The 21-year-old was spotted meeting up with pals at Craig’s in West Hollywood on Friday, March 22. Woods was “with a huge group of people,” an eyewitness tells Us Weekly exclusively.

“She walked in confidently, and paparazzi bombarded her,” the onlooker says. “[She was] with her mom, a couple girls and guys.” The group sat at a back corner table.

According to the eyewitness, “Her mom and her kissed their friends hello, saying they’re just calming down from all the paparazzi.” Woods rocked a short hairstyle and looked “great.”

The model was put on the spot by the swarm of photographers. “They asked her if she’s spoken to Kylie [Jenner] or Khloé and she didn’t answer, but just kept walking and smiling,” the onlooker tells Us.

Jenner’s best friend found herself in the middle of Thompson’s infidelity when she was caught “making out” with the 28-year-old athlete at a party in February. Kardashian, 34, split from the NBA player, with whom she shares 11-month-old daughter True, after confronting him about the dalliance.

Earlier this week, Woods returned to work. “I am so excited to come to London next week to celebrate my @eylureofficial lash collection launching exclusively in @superdrug,” she wrote via Instagram on Thursday, March 21. “All three lashes will be available in stores on the 25th of March!”

The KarJenner family friend addressed her involvement in the cheating scandal during a Red Table Talk interview, which was released on March 1. She admitted to kissing Thompson; however, she denied having sex with him.

Scroll to see more photos from Woods’ night out! 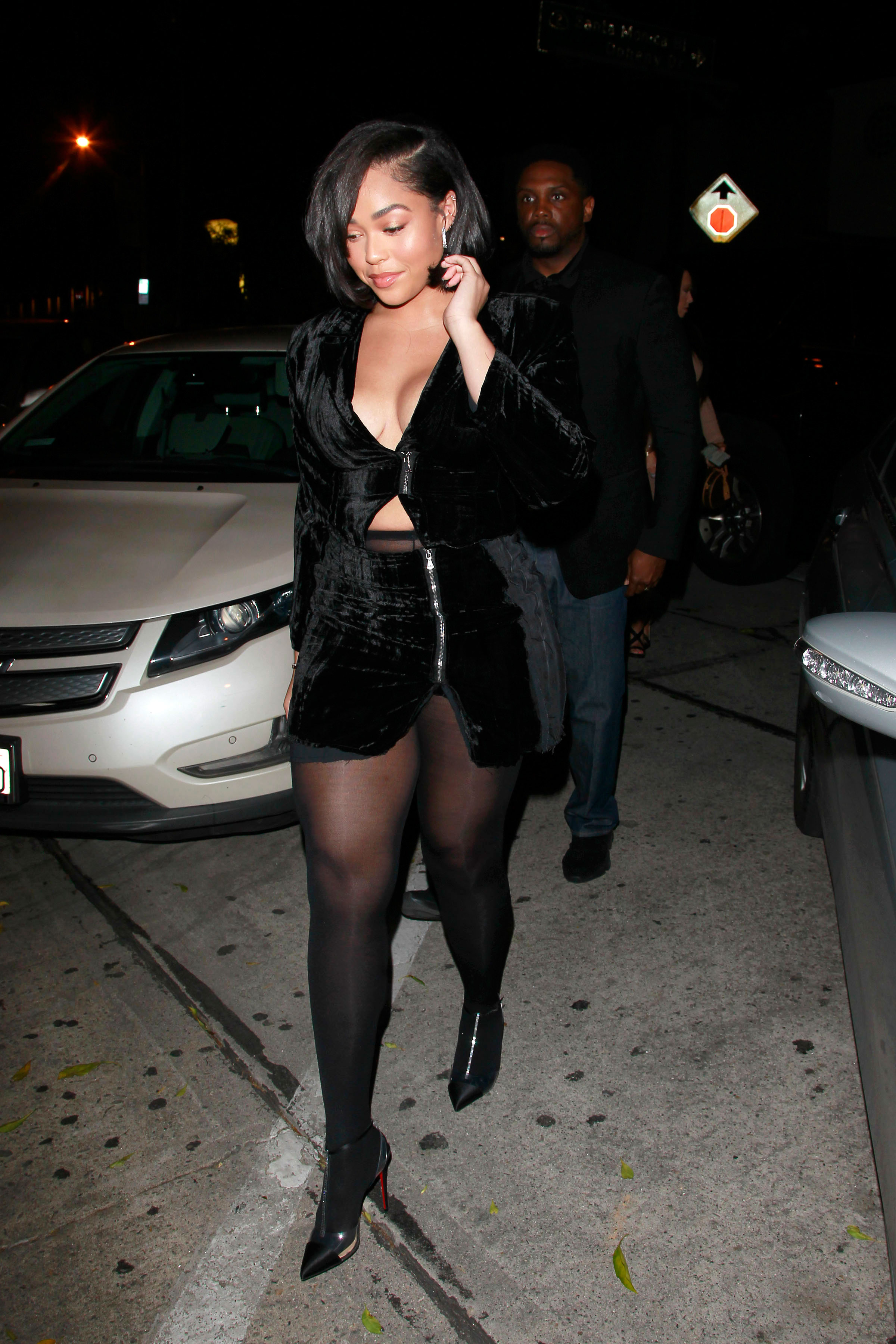 Kardashian backtracked after calling out her sister’s pal. “Jordyn is not to be blamed for the breakup of my family,” the reality star tweeted on March 2. “This was Tristan’s fault.”

Woods returned to social media on March 8 with an inspiring post. “If you’re reading this.. it means God has given you another day to wake up and be grateful & better than you were yesterday,” she captioned an Instagram selfie. 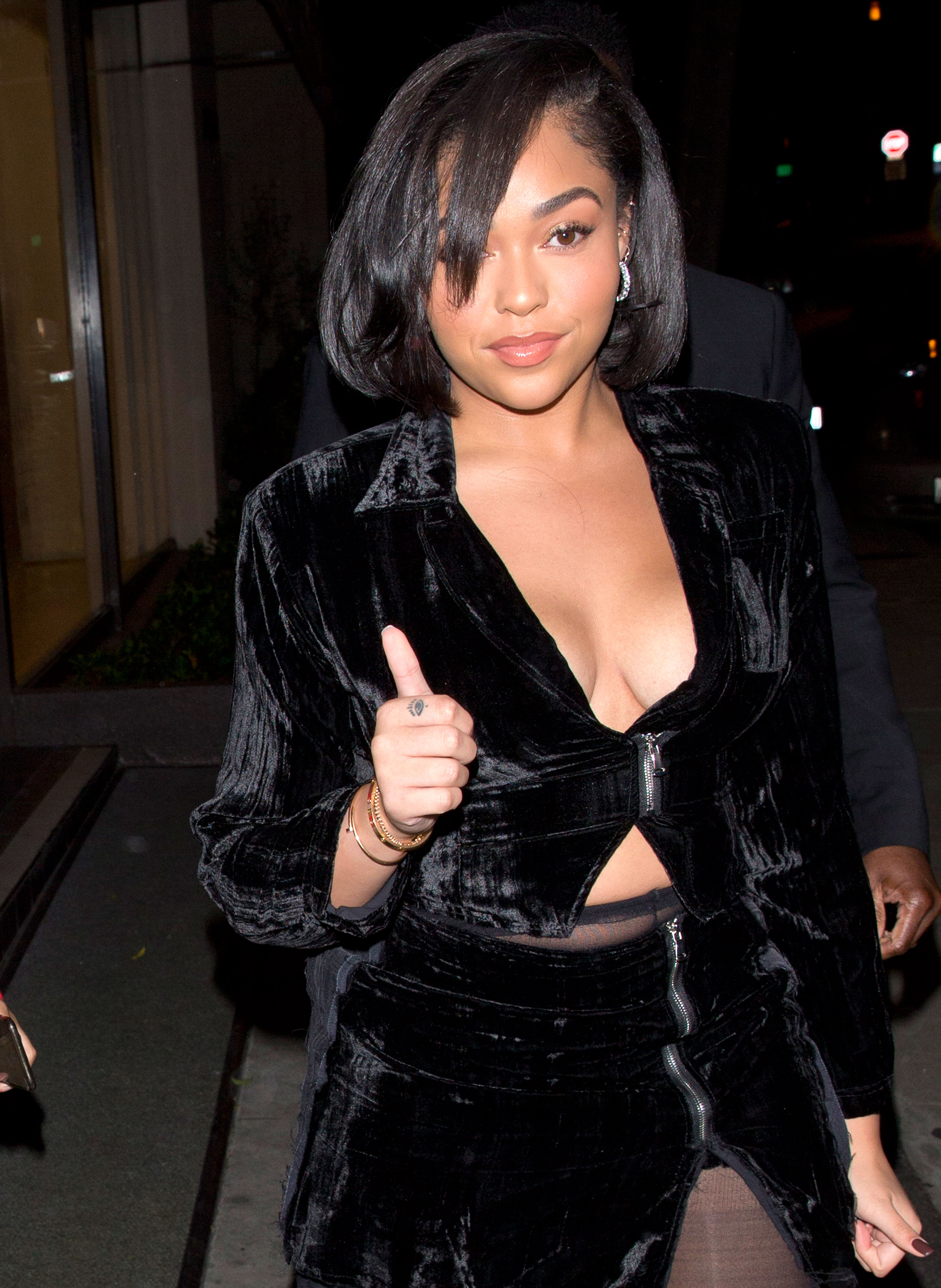 Woods gave a thumbs up outside Craig’s restaurant. 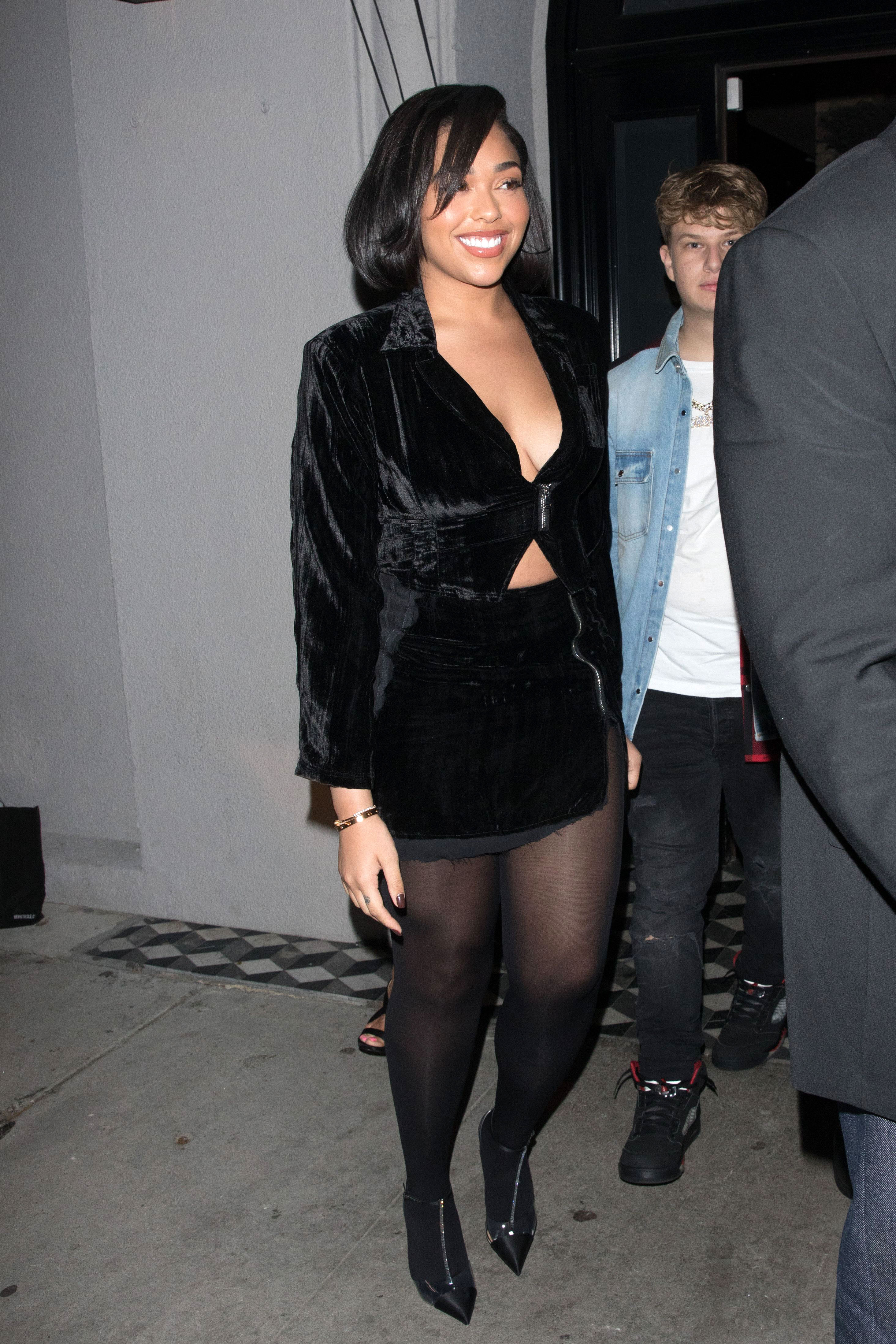 Jenner “hasn’t been speaking to Jordyn,” a source revealed to Us earlier this month. However, the insider noted a reconciliation could happen “at some point.” 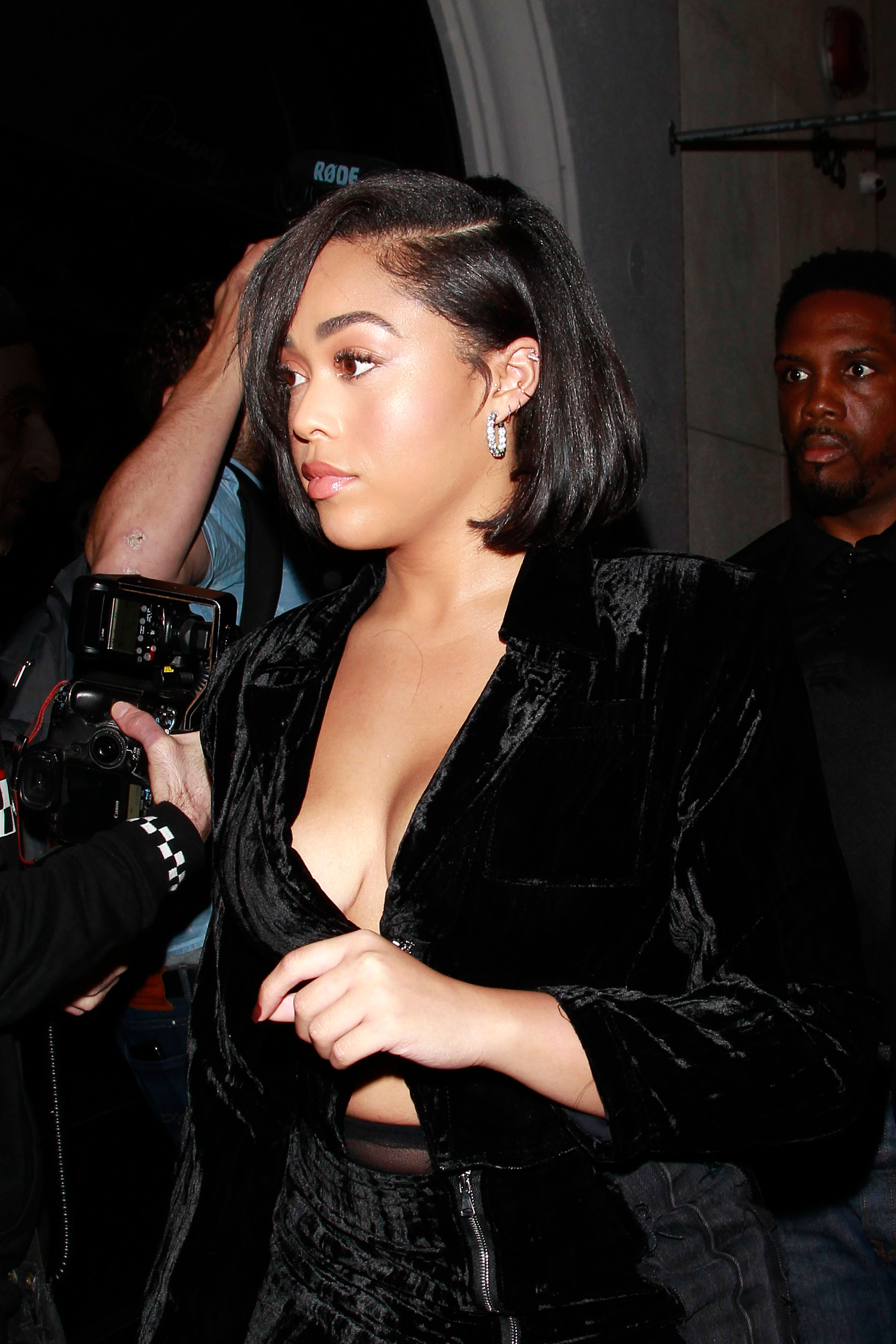 Sealed With a Kiss

“[There was] no passion, no nothing. He just kissed me. … It was a kiss on the lips,” Woods claimed on Red Table Talk. “No tongue … no making out.”