Kanye West Wants to Appear on The Joe Rogan Experience

Joe Rogan has had his fair share of bizarre and controversial guests on his podcast. In fact, several of his podcast episodes weren’t uploaded to Spotify due to the nature of their guests’ actions and beliefs. Now, another controversial star would like a chance to appear in the Joe Rogan spotlight — Kanye West. The musician recently reached out to Joe Rogan on Twitter to make his request.

Joe Rogan dealing with criticism from both sides 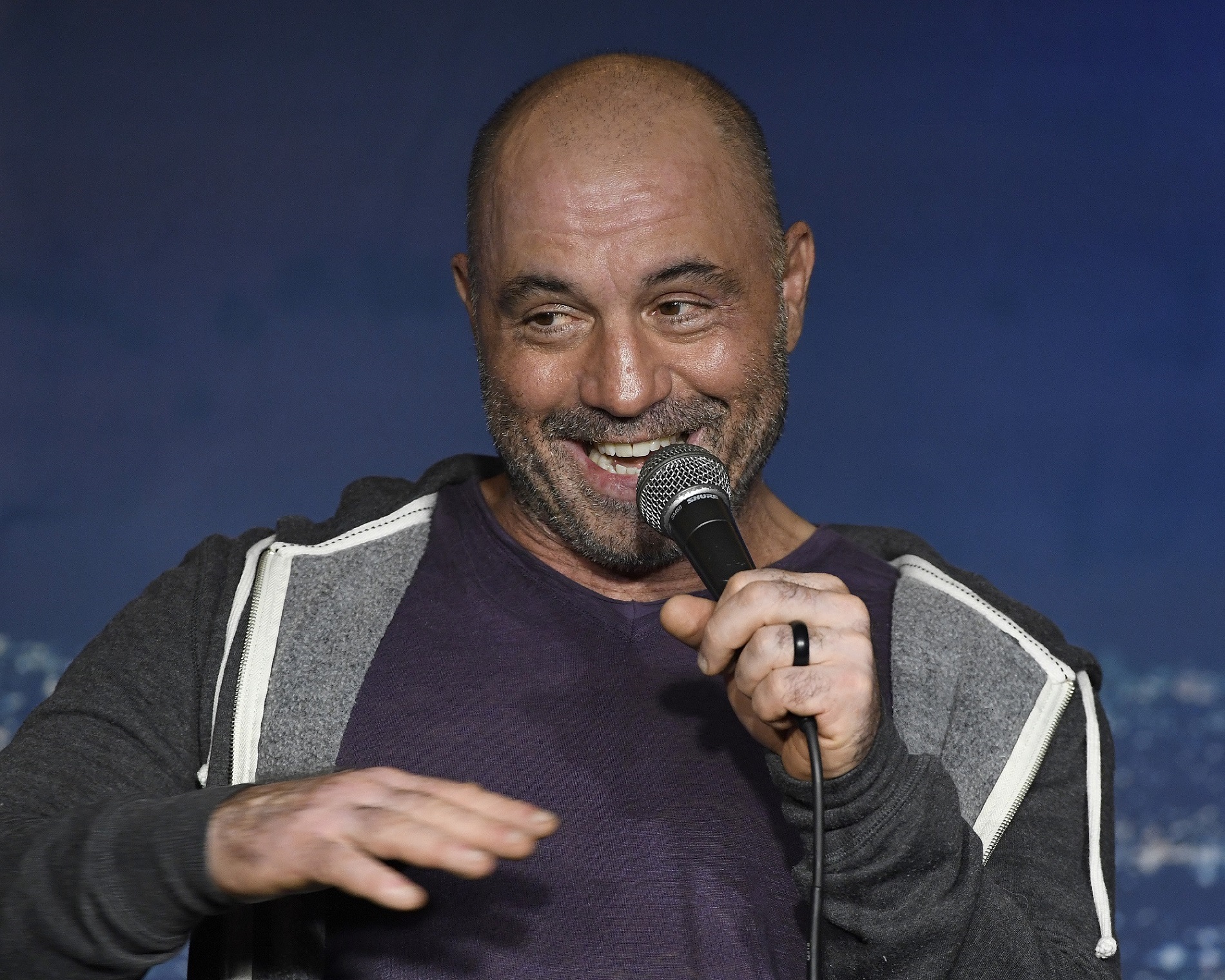 Joe Rogan has been facing increased scrutiny from both critics and fans following his monumental move to Spotify. The podcaster and comedian netted himself a $100 million deal with the streaming platform, which is now hosting his podcast.

After completing the deal, Spotify chose not to upload key episodes of The Joe Rogan Experience to their platform. These episodes typically feature guests with hateful ideologies, or individuals who have committed controversial or harmful acts. These include hatemongers like Gavin McInnes, Alex Jones, and Milo Yiannopoulos.

Critics of Rogan are frustrated with the podcaster for taking no responsibility for the damaging beliefs and actions of his guests, and for playing softball with them. Meanwhile, diehard fans of Rogan are feeling betrayed by what they feel is censorship.

Fans are especially frustrated with Rogan because he claimed the move to Spotify would see no change in his podcast or its format and production.

Kanye Reaches out to Joe Rogan

Despite the recent controversy, Joe Rogan still has plenty of committed fans, including celebs who want to appear on his show. Kanye West is numbered among these individuals — he’s seeking out an appearance on the show for a second time.

West’s first appearance on the show was canceled in 2019, with Rogan claiming that it might not be a wise choice to have West on his show at the time. Since then, Rogan has made no indication that he intends to host Kanye West on his podcast in the future.

However, on October 12, 2020, West tweeted, “Would love to go on Joe Rogan’s podcast LIVE this week. I have my team trying to get your number. Joe I’m in [Calabasas]. Let’s do this my friend.” 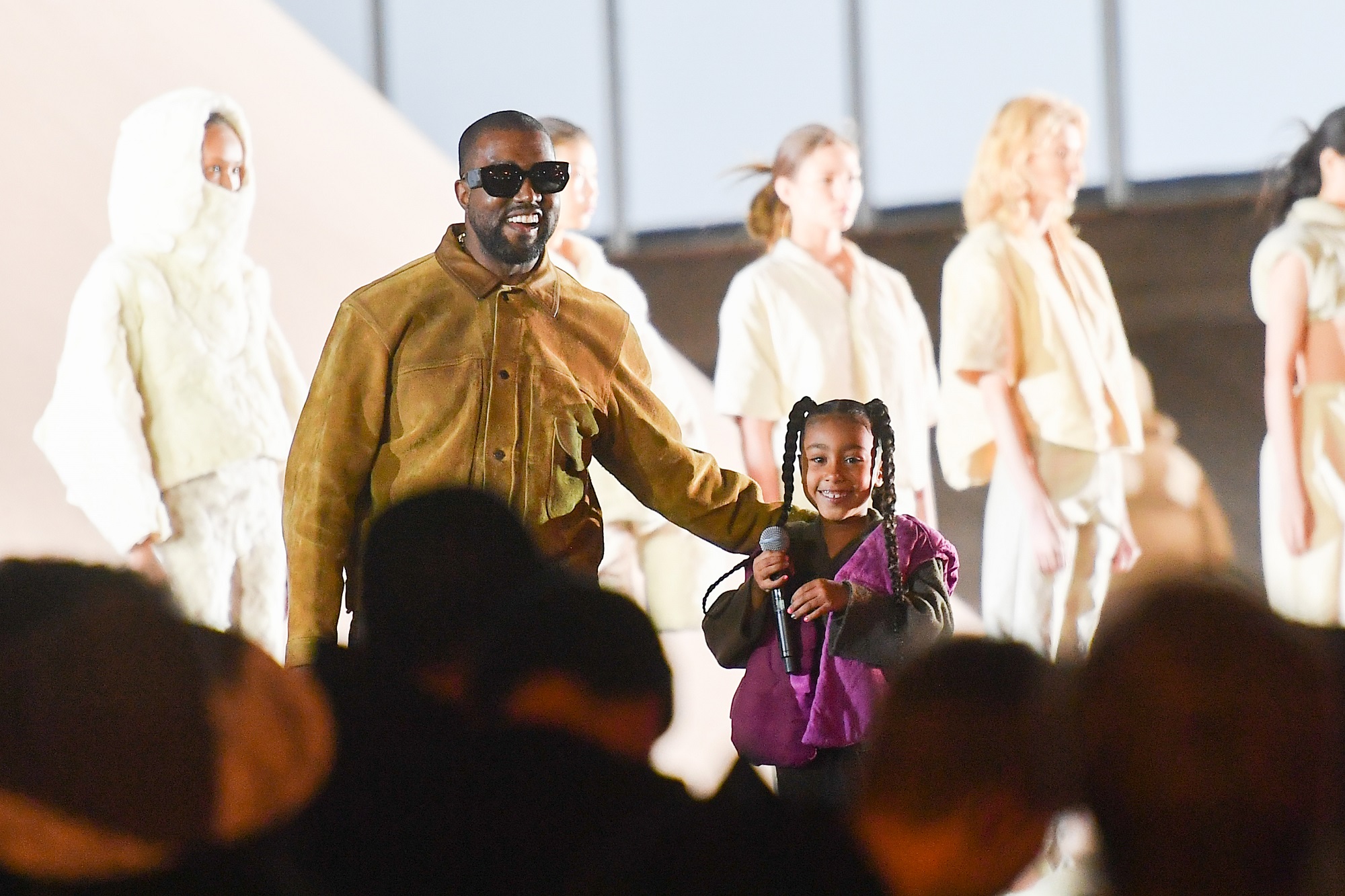 Many fans of The Joe Rogan Experience seem to Kanye West might make for a pretty interesting guest, but that Joe Rogan will probably shoot the idea down. However, some also seem to think West just isn’t ready to appear on the show yet, citing his recent behavior.

One user pointed out that Kanye West is perfectly capable of giving coherent and normal interviews.

“Ye has done plenty of interviews where he comes across as calm and intelligent. Literally did a 2 hour long Nick Cannon podcast a month ago and it was perfectly fine,” they wrote in part.

When one user suggested Rogan simply doesn’t want West on the show, another fan replied, “I don’t even blame him. Kanye is the type of guy that wouldn’t let Joe get a word in and would kind of take over the show. It would just be annoying.”

“Lol, can’t wait for Joe to tell him he loves a song he put out like 12 years ago like it’s still relevant and topical, ‘I love that song Gold Digger you put out, I listen to it while I work out.’” joked a fan.

It remains to be seen if Rogan will even respond to West’s request, let alone host the musician on his podcast.