The singer shared her hopes for her baby’s sex during her performance at the Women’s Cricket T20 World Cup 2020 final in Melbourne, Australia on Sunday.

“I hope it’s a girl,” she announced to the cheering crowd, as seen in a video posted by the Daily Mail.

Perry, who kept her pregnancy a secret for several months before revealing the news in her “Never Worn White” music video last week, is in her second trimester and could technically already know the sex of her baby (since that information is available as early as nine weeks via blood test).

The timing of Perry’s latest baby-related announcement is fitting—the singer shared her wish for her baby’s sex on International Women’s Day.

During her performances on Sunday, Perry wore a total of three different very traditionally feminine outfits, all in shades of pink and purple. First, there was a pink, sequined romper with a flower design and a pink cape: 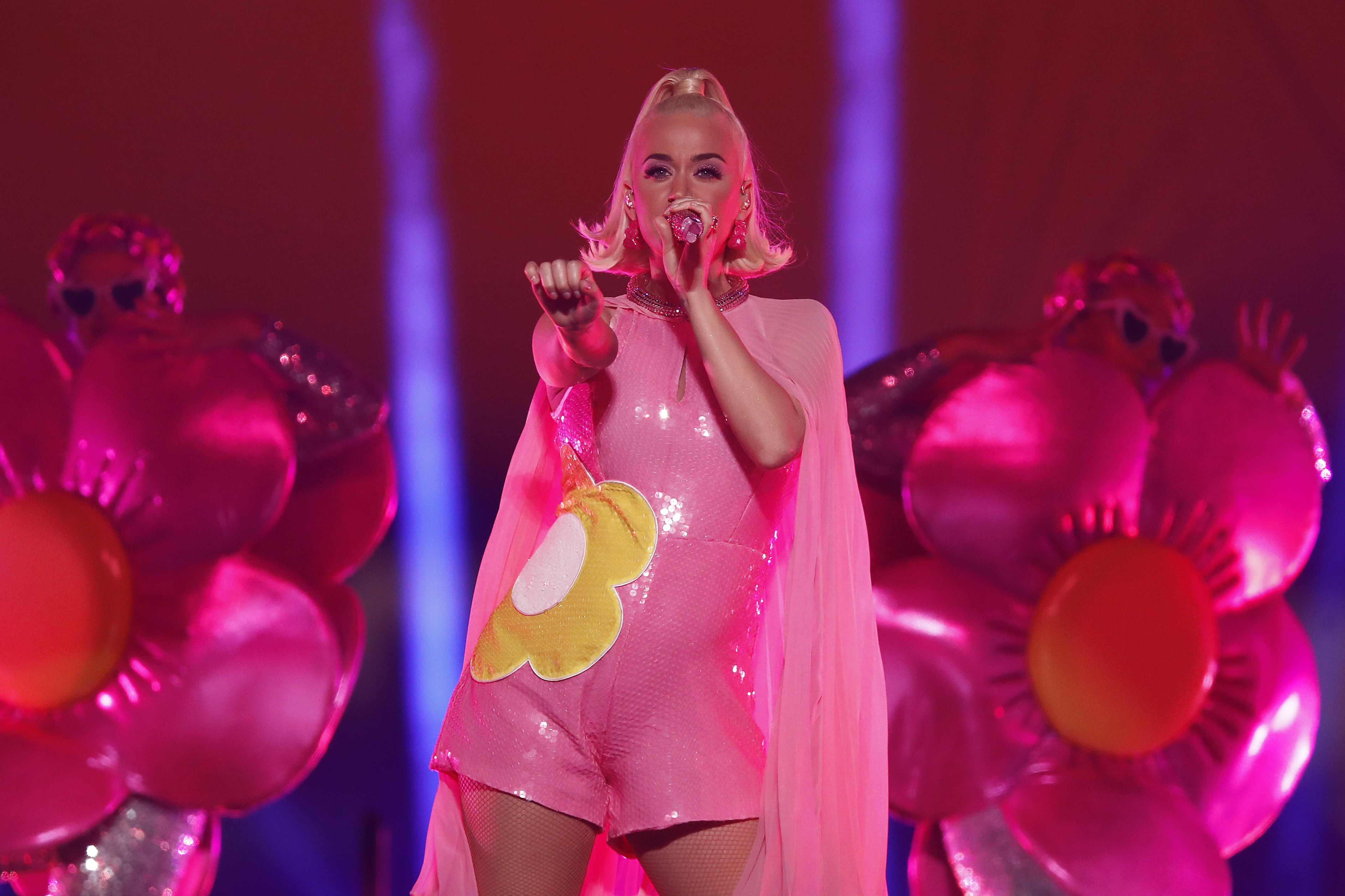 Next, a bell-sleeved purple and pink dress with a female Venus pattern: 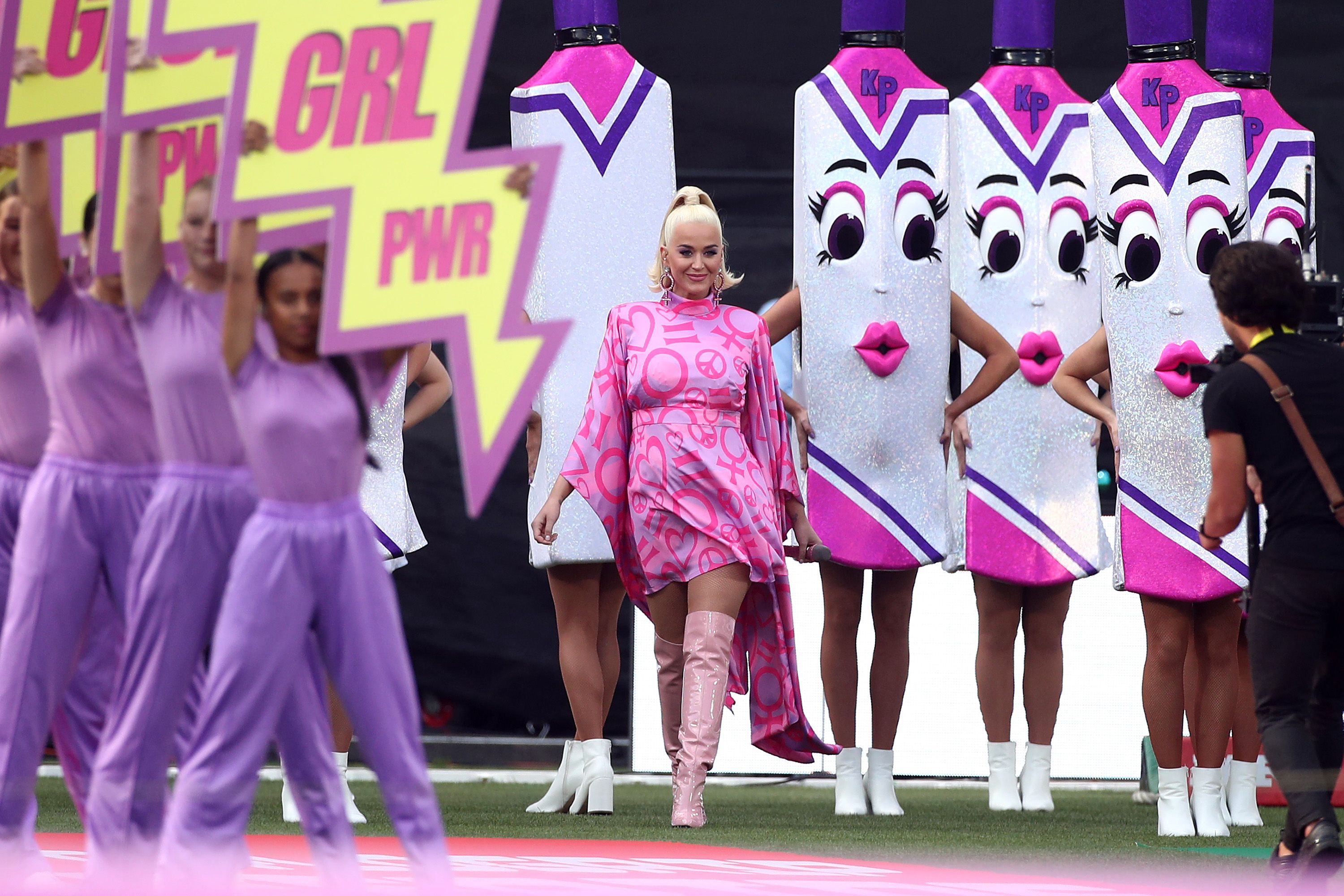 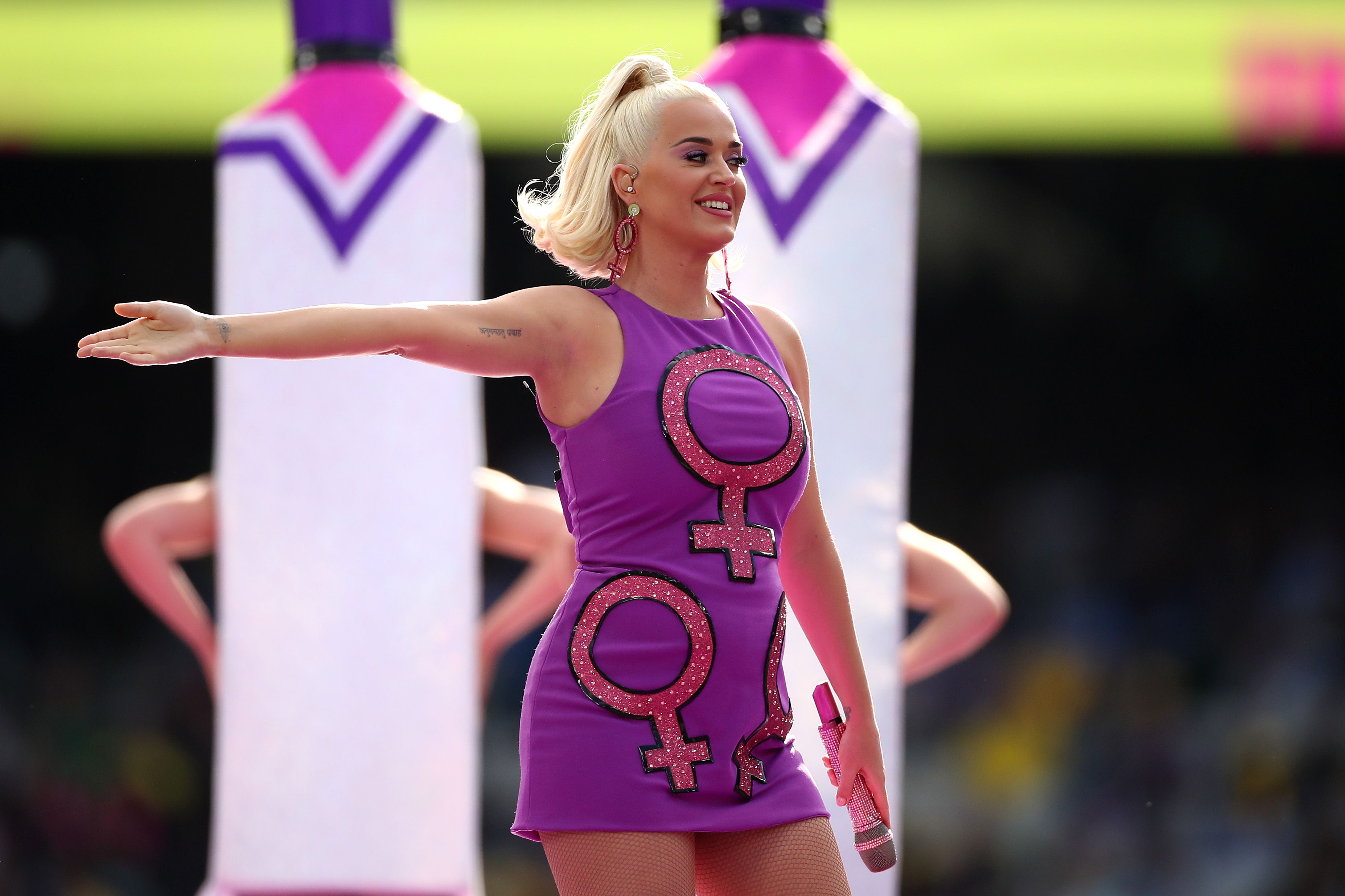 All three looks, of course, showed off Perry’s growing bump—which her fiancé, Orlando Bloom, happened to pay tribute to this weekend.

In an Instagram post on Saturday, Bloom shared a picture of Perry in a form-fitting, bump-highlighting dress. “My babies blooming ❤️,” the 43-year-old actor captioned the picture.