Katy, 35 and fiancé Orlando Bloom, 43 announced in March they are expecting their first child together but when is Katy due to give birth?

Katy confirmed the news of her pregnancy back in March with the debut of her music video Never Worn White, in which she was seen cradling her bump.

After the video premiered Katy tweeted: “Omg so glad I don’t have to suck it in anymore… or carry around a big purse lol.”

The singer later went on to Instagram live to engage with her followers.

Fans were quick to congratulate Katy on her pregnancy with Katy telling the live stream: “Thank you, I’m excited, we’re excited and happy”. 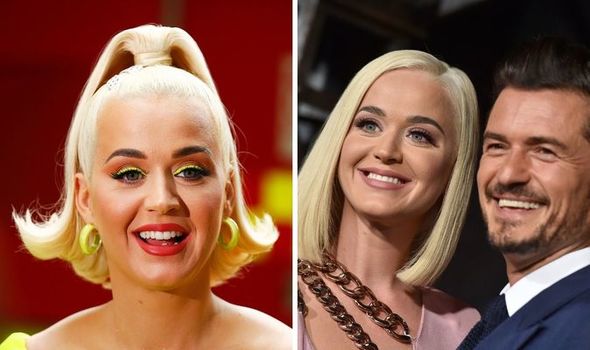 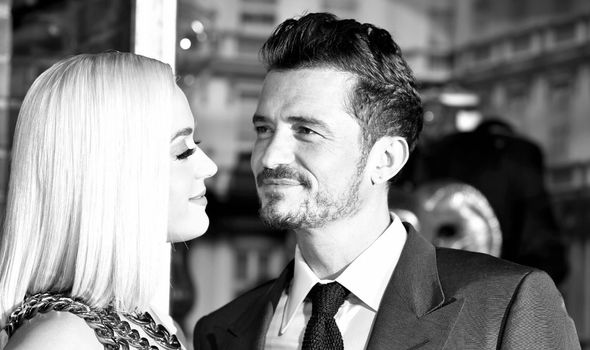 She also indicated when her baby was due to make an appearance.

Katy said: “Let’s call it a reveal — there’s a lot that will be happening to me this summer.

“Not only will I be giving birth — literally and figuratively. 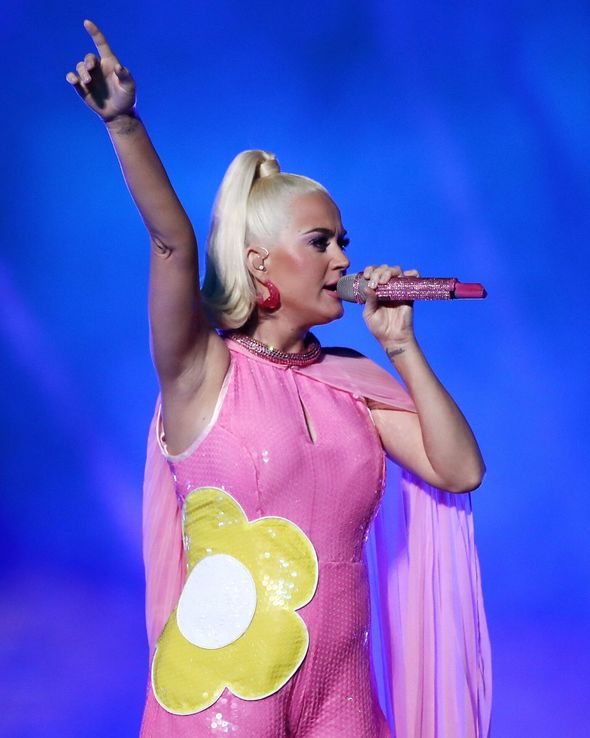 Katy added: “I’m excited, we’re excited, and we’re happy — and it’s probably the longest secret I’ve ever had to keep.

“I knew I would tell you in the best way, which is through a piece of music because that’s how I speak to you.”

Katy later went on to announce she and Orlando were expecting a girl in a post to her Instagram to her 96 million followers.

She posted a picture of Orlando with pink coloured cream over his face with the caption: “it’s a girl.”

Since becoming pregnant, Katy and Orlando’s relationship is said to have changed.

A source told US Weekly: “Orlando and her are having some ups and downs right now.

“Katy is dealing with the nerves of being a first-time parent, and Orlando is stressing about having a baby in their lives at this time.”

The insider went on to say while they may have their ups and downs Katy “is overjoyed and elated that she is pregnant. She’s always wanted to be a mom.” 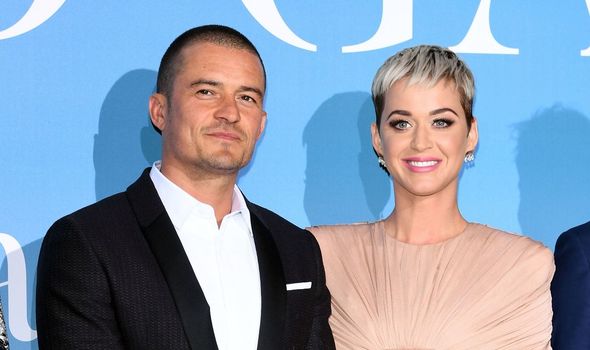 Since then the couple has dated on and off before getting engaged on Valentine’s Day last year.

Katy is reported to have already picked out a name for her daughter ahead of the birth.

A source told The Naughty but Nice with Rob podcast “Pearl or Hudson or Ann” after her late grandmother.

The source added: “It was Katy’s grandmother that made Katy the woman and the fighter that she is today.

“Katy believes that it is no coincidence that as her granny’s soul leaves the earth, another soul arrives.”

Katy will appear on The Graham Norton Show tonight on BBC One at 10.45pm.