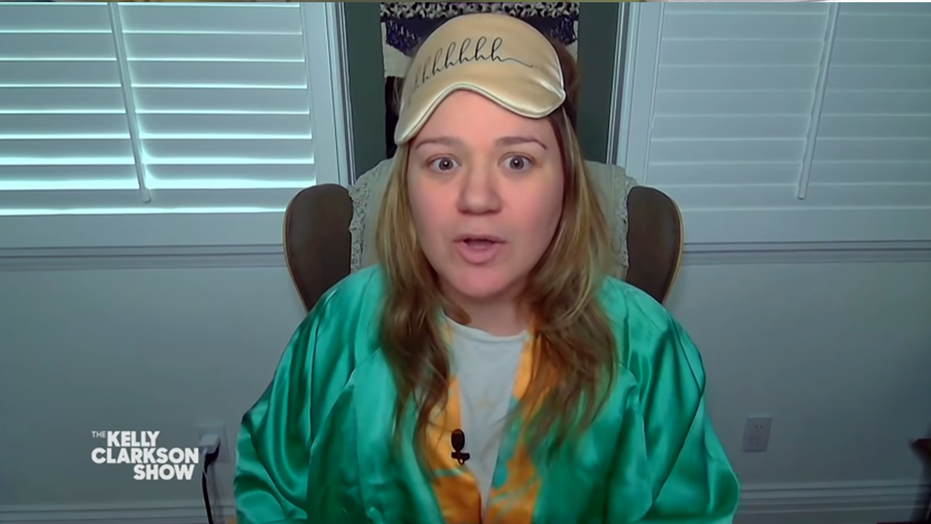 Kelly Clarkson is getting real with her fans by giving them an inside look at her home life as a single mom with two kids.

The TV personality and singer appeared on her namesake talk show on Tuesday from her home. She went makeup-free and was seen wearing a sleep mask atop her head and a robe.

“Sometimes women don’t rise,” she joked to Taraji P. Henson who filled in for Clarkson in-studio.”Sometimes we fall.”

“I thought we were done with quarantining, and I’m so tired. I broke a nail. I’m so broken. This is me broken. My almond milk just expired. America, this is what I look like,” Clarkson said with a laugh.

Henson told Clarkson not to worry as her appearance was the first time she’s left the house since Christmas.

Clarkson didn’t share details about why she’s at home with her kids, but she did reveal that she’s not ill.

The “Voice” judge went on to share that her kids cannot stop watching Disney’s “Encanto,” which she’s a fan of, too. 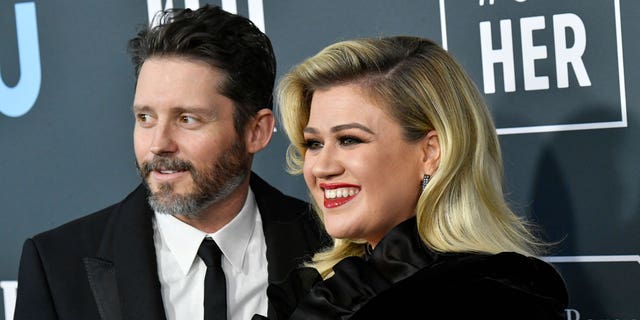 Clarkson is mom to River Rose, 7, and Remington Alexander, 5.

She also revealed to Henson that she hasn’t gotten around to taking down her Christmas decorations yet. 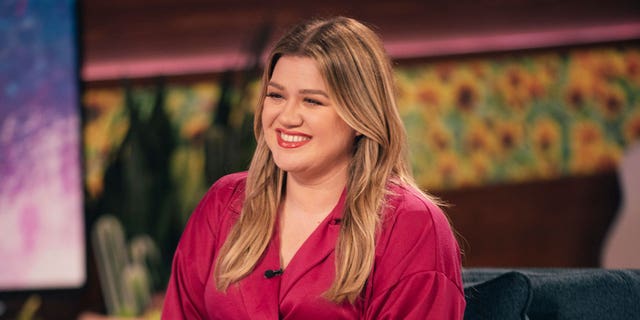 “Look, it’s busy,” she said of her current situation. “There’s a lot going on. I have all my stuff up.”