Lucifer fans are currently waiting for season five, part B of the show to drop on Netflix. While they wait, some are curious to know more about the cast of the series outside of their characters. This includes Dan Espinoza star Kevin Alejandro – here’s what he has revealed about his personal life.

Who is Lucifer star Kevin Alejandro married to?

Detective Dan on Lucifer has not been very lucky in love over the past five seasons of the drama.

When he was first introduced, it was revealed he and Chloe Decker (played by Lauren German) were divorced with a young daughter.

Since then, he has also fallen in love with Charlotte Richards (Tricia Helfer) and been devastated by her death.

He even had an ill-fated one night stand with Ella Lopez (Aimee Garcia) in season four. 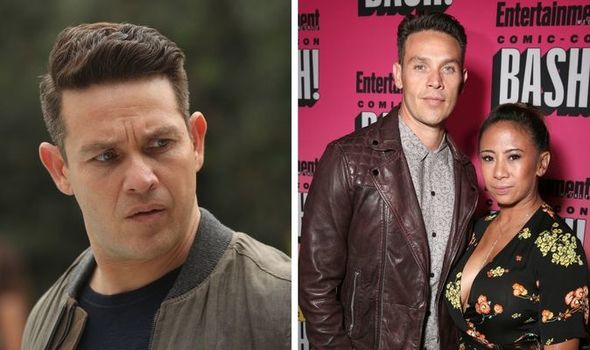 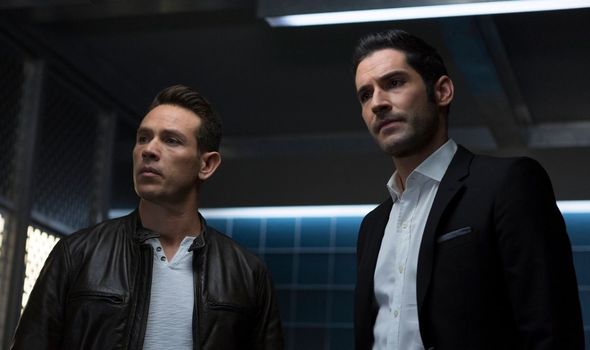 As a result of his character’s escapades, some may be left wondering if the actor is married in real life.

Alejandro has been married to his wife Leslie de Jesus Alejandro since 2004.

Together, the couple have a 12-year-old son called Kaden Michael Alejandro.

Leslie is a producer, director and filmmaker and has previously worked on shorts like She’s Having My Baby and The Talk. 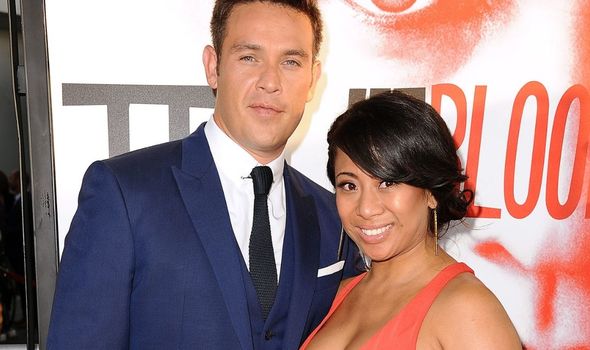 Recently, she also co-directed her husband and his Lucifer co-star Lesley-Ann Brandt in a short called Adult Night.

The comedy even won the stars and creator three awards at Puerto Rico’s Rincon Film Festival.

This was created as part of the couple’s film production company they own together.

Called Alejandro Films, the company is co-helmed by the married couple and Dani de Jesus.

So far they have worked on short films, adverts and some editorial shoots for actors like Tom Ellis and Brandt. 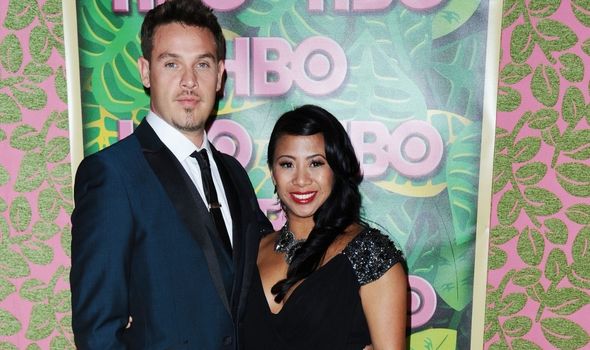 Recently, the couple opened up about their work and marriage in an interview with LRM Online.

Alejandro said of their marriage: “We try to take adventures and go on vacations together, or try to find something for ourselves as a family.

“So we’re constantly on the hunt for something for all of us to do that just sort of steps out of our box of normalcy.”

Leslie then added: “Our lives are a little bit different, and obviously there have been challenges, but from the beginning when I was pregnant, we promised each other that we would come first and that this child was entering our lives.

“And we’ve done pretty well with sticking to it, but on the way, there are always reminders because your whole purpose is to keep this child alive and love it and take care of it.”

For fans wanting to know more about Alejandro’s personal life with his family, both he and his wife are on Instagram.

The pair often keep their fans updated on what they’re up to as well as their projects.

Soon fans will also see Alejandro back in action on Lucifer as Dan in season five, part B.

Lucifer season 5, part A is available to stream on Netflix now.