Khloe Kardashian is being accused of heavily editing her face in a new photo, and fans joke that she’s doing ‘Beyoncé cosplay’ 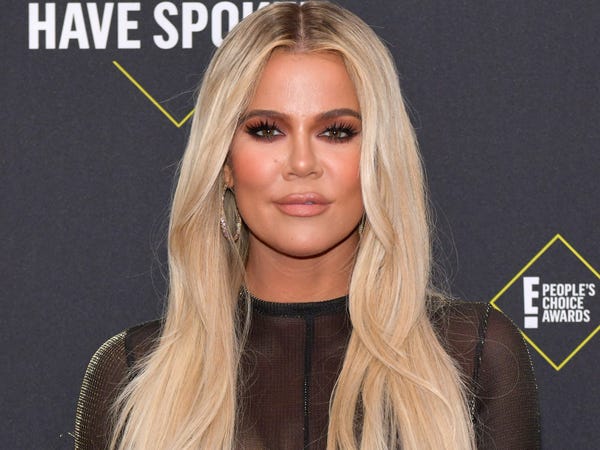 Khloé Kardashian is being called out on Twitter for her drastic new look after photos from her collaboration with Ipsy surfaced on Monday.

Kardashian is the new brand partner for the makeup subscription service, but Twitter users were more focused on the fact that her face appeared to be edited in the photos — making her look similar to Beyoncé.

Others made references to Jaqen H'ghar, one of the Faceless Men of Braavos on "Game of Thrones." Users joked that Kardashian, like H'ghar, has the ability to change her face at any time.

And some made jokes about just how frequently Kardashian changes up her looks.

This isn't the first time Kardashian has been called out on social media for appearing drastically different in photos.

In May, the reality star posted a picture to her Instagram, and people were quick to accuse Kardashian of editing the photos and getting cosmetic surgery.

And in August, a fan recognized the outfit Kardashian was wearing during an episode of "Keeping Up With the Kardashians" as the one she wore in the Instagram photo — and subsequently posted a side-by-side of the two images, captioning it, "Khloe… girl…"