Kim Kardashian and Kanye West may continue to support each other amid their divorce, but the pair don’t exactly see eye-to-eye when it comes to parenting — or, well, life in general!

As we reported, the KUWTK star officially filed on Friday after nearly seven years of marriage. According to a People source, the former power couple is on the same page about having joint legal and physical custody of their four children, and are nearing a settlement.

But a separate insider told the outlet that the soon-to-be exes aren’t in agreement about everything. This one explained:

“They have a different vision of the world and how their kids should be raised.”

Yikes. While opposites certainly attract, it’s got to be hard to stay with someone who has a completely different worldview than yours. (Especially when that worldview is KanyeVision.)

The confidant went on to say that although Kim “will always support” her estranged hubby, she wants to be in control of her and her kids’ futures, adding:

“Kim will always support Kanye and his causes and encourage him with their kids, but her future with work, family and life in general are strictly up to her. She makes it happen… Kim will continue with her projects and so will Kanye. What they want in life and for their kids doesn’t always match.”

Based on what we’ve been hearing, parenting isn’t the only thing the pair can’t seem to agree on: they’ve also apparently been clashing on how to maintain their relationship.

Yet another People source revealed on Monday that the KKW Beauty mogul felt “disappointed” that the All Day hitmaker wasn’t willing to “compromise” in their marriage, telling the outlet:

“Kim is mostly just disappointed that they couldn’t figure out how to stay married. But it takes two people to create a happy marriage. Kim has felt Kanye is not willing to do the hard work and compromise.”

Kim, for her part, is said to have been trying to save their union since the summer when the duo first appeared to be on the brink of divorce — all reportedly due to Kanye’s chaotic Twitter rants amid a bipolar episode, an unsuccessful presidential run, and a long stay in Wyoming.

Although the pair seemingly tried to work through it by spending private time together with their children, Kim took the next divorce steps months later by reaching out to high-profile divorce attorney Laura Wasser.

Looking ahead, a third source told People that life as a single mom won’t be too hard for Kimmy Kakes to manage, sharing:

“Not living with Kanye won’t change her lifestyle much. She is used to balancing family and work.”

It sounds like this breakup really is for the best. We just hope Kim and Kanye don’t bump heads too much as they continue to co-parent their kiddos. Thoughts?? 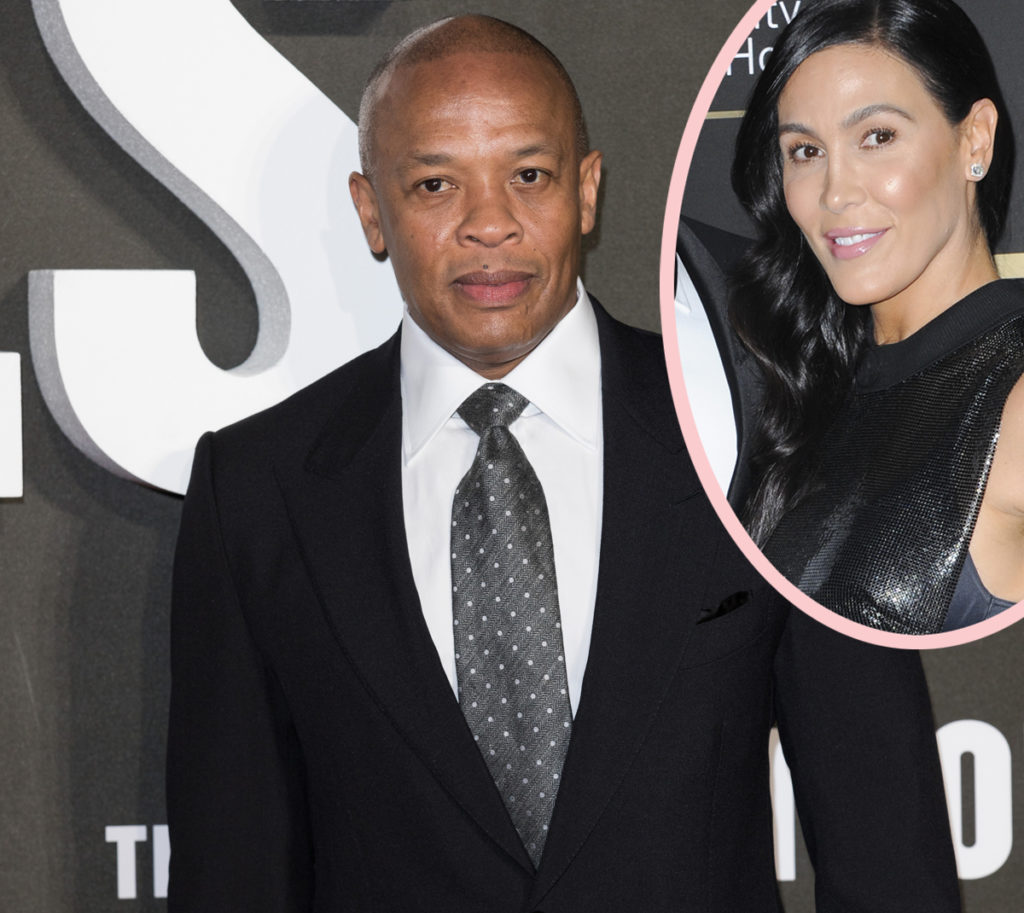 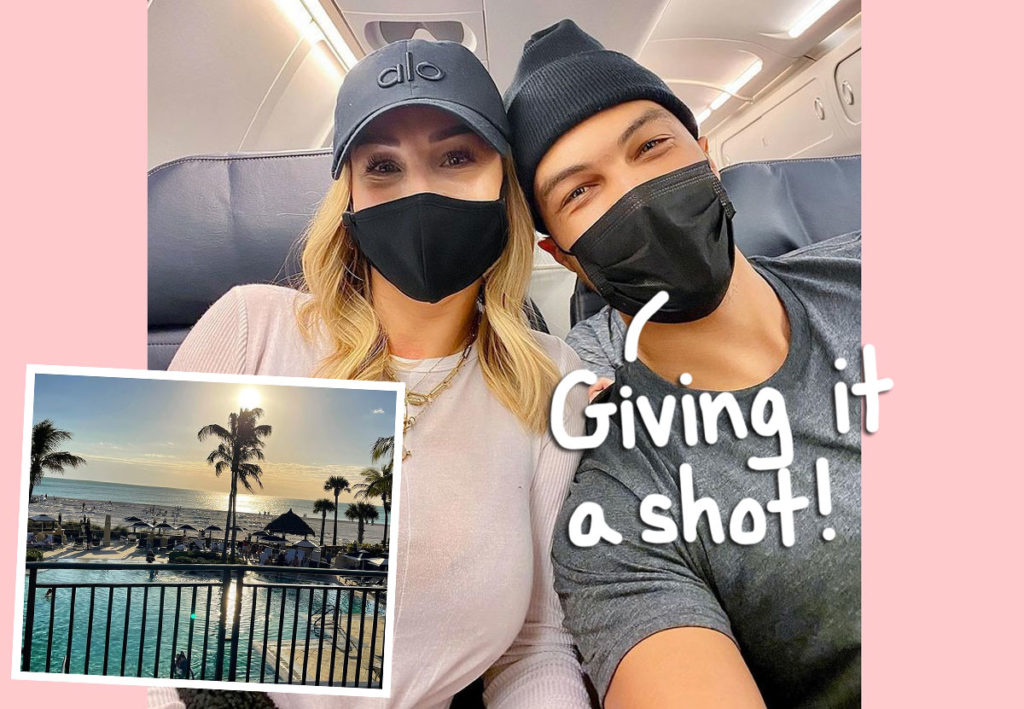 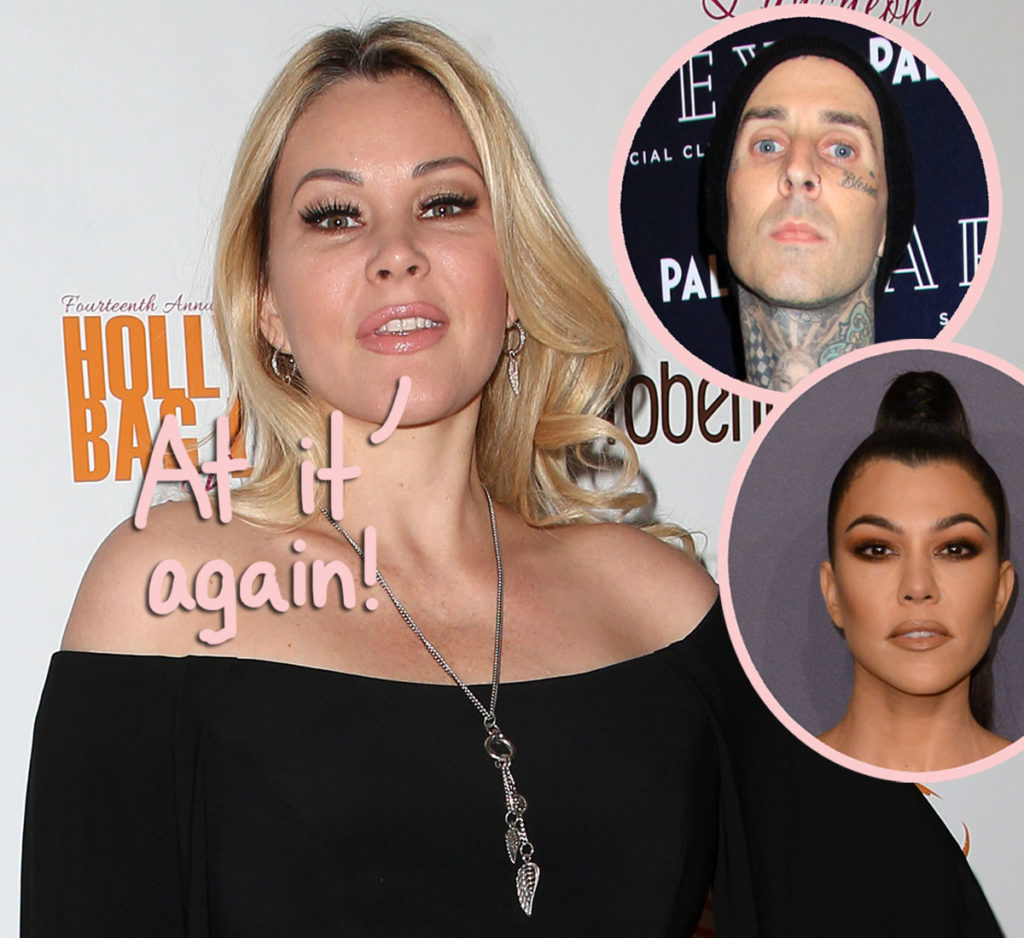 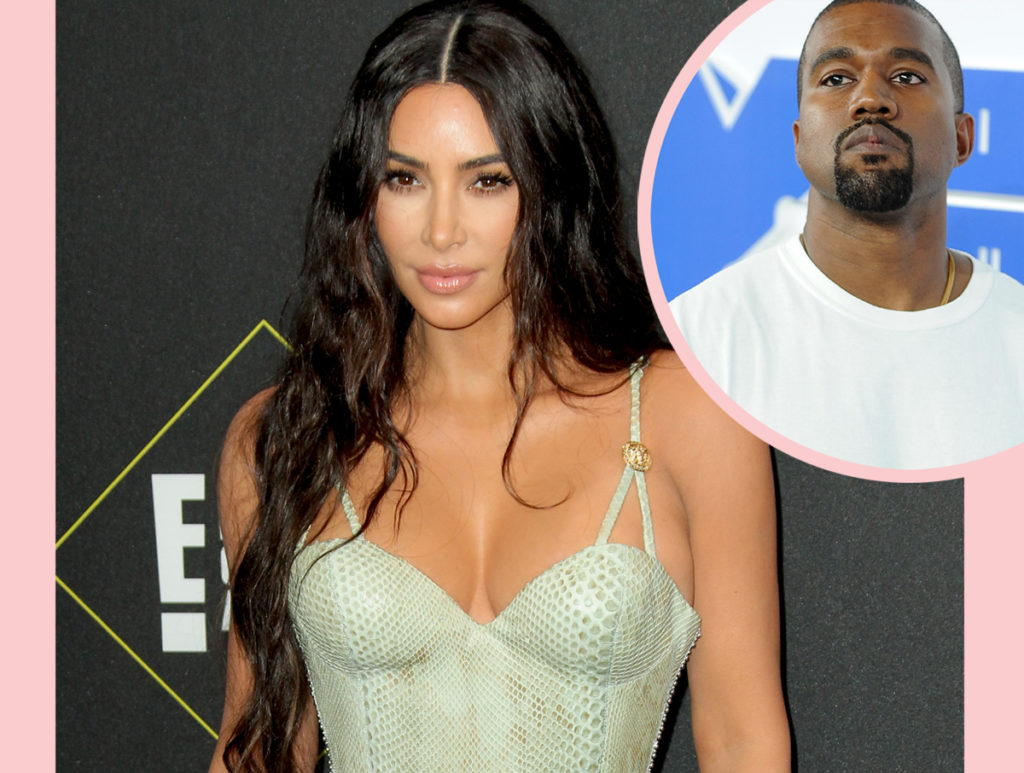