My how they’ve changed! Kylie Jenner and Kendall rock bad bangs and braces while posing with blonde bombshell Kim Kardashian and Khloe in epic 2009 throwback

Kim Kardashian shared an epic throwback photo of herself with her sisters Khloe, Kylie, and Kendall Jenner on Friday.

The photo appeared to have been taken at a restaurant, where Kim and Khloe sat at the table while their younger sisters posed beside them. 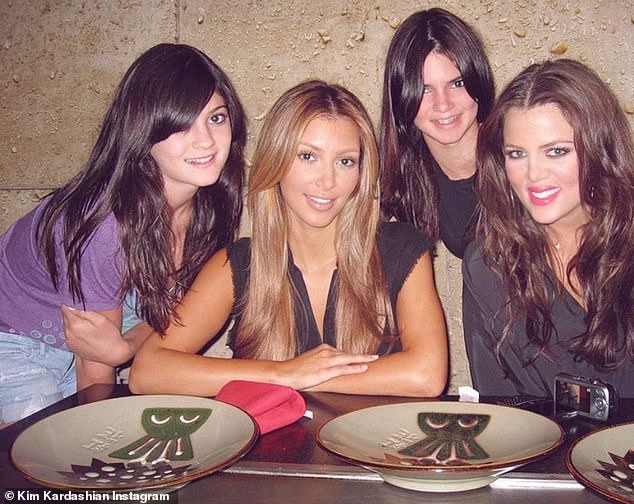 Fledgling superstars: Kim Kardashian shared an epic throwback photo of herself with her sisters Khloe, Kylie, and Kendall Jenner on Friday

Pre-teen Kylie rocked a side-swept bang and allowed her freckles to shine through with hardly a touch of makeup on her face.

Kim still looked glam as she sat at the center of the table, with her honey-hued locks perfectly sleeked to the side.

Kendall flashed a sweet smile as she posed in the back, years before becoming a superstar in the world of modeling. 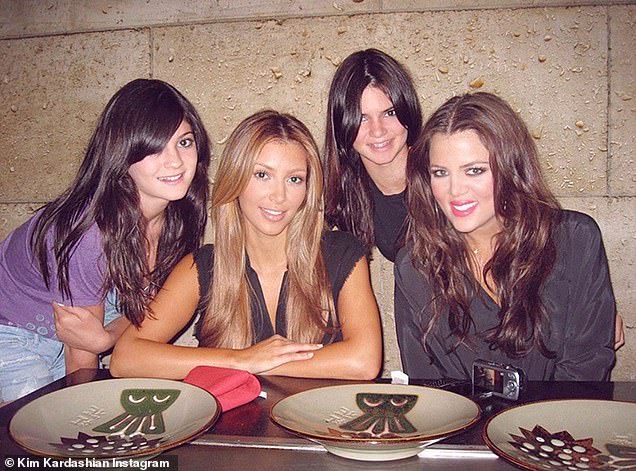 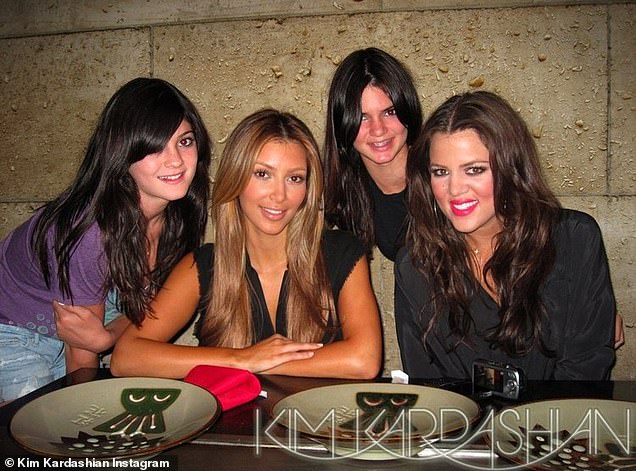 Minor tweaks: The photo Kim shared was significantly lightened, and appeared to have adjusted the size of Kendall and Khloe’s noses 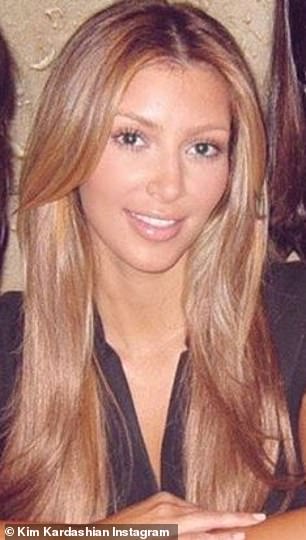 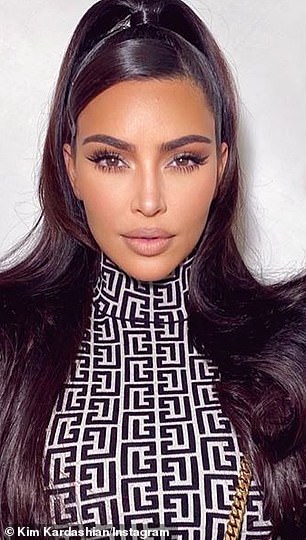 It’s Kim! Kim has returned to her natural black hair after sporting blonde locks in 2009 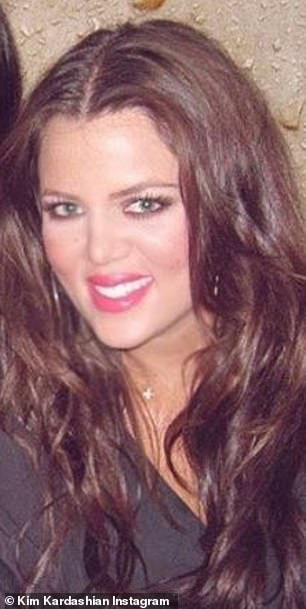 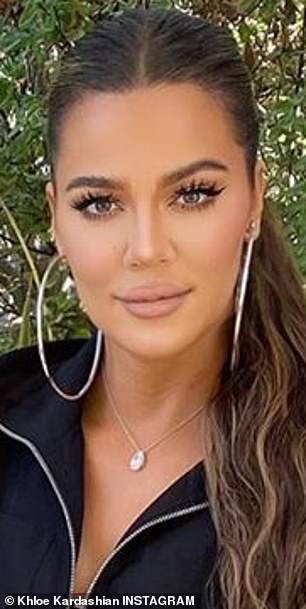 Throwback: Khloe Kardashian has remained a fan of the long, loose waves over the years

Khloe, meanwhile, was styled up with a berry pink lip and head full of loose waves.

She sat before a sleek silver camera – a rarity nowadays in the era of iPhones.

At the time the photos were taken, the women were all just beginning to take the world of reality TV by storm with their E! series, Keeping Up With The Kardashians, which debuted in 2007.

Little did the world know then just how their careers would take off. 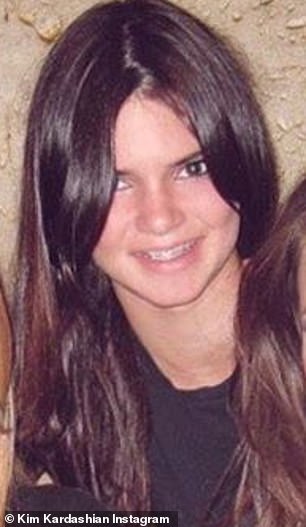 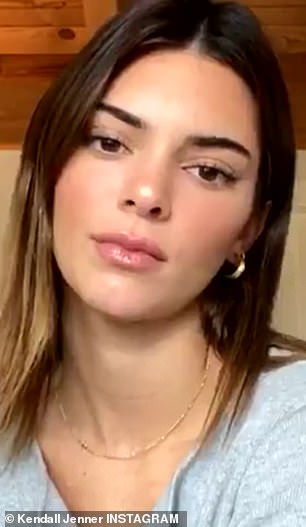 Model in the making: A young Kendall wore braces in the throwback Kim posted 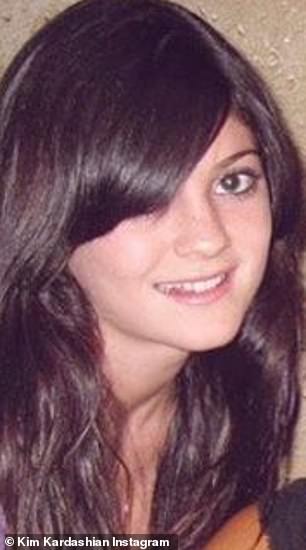 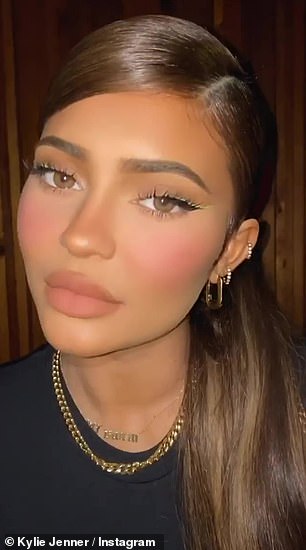 Pre-teen years: Kylie rocked a side-swept bang and allowed her freckles to shine through with hardly a touch of makeup on her face

All four of the women – including sister Kourtney Kardashian, who was not pictured – went on to enjoy major success in the spotlight, and have become highly influential in the entertainment industry.

In addition to their time on E!, the stars also pursued careers outside of reality television.

Kylie built a makeup empire out of her eponymous cosmetics line, Kendall is now a major model, Khloe launched a jean range, while Kim founded a cosmetics and shapewear line.

Kourtney has also launched her wellness brand, Poosh, where she shares her beauty and health tips.

Sadly now for KUWTK fans, the show recently announced it would be ending in 2021.