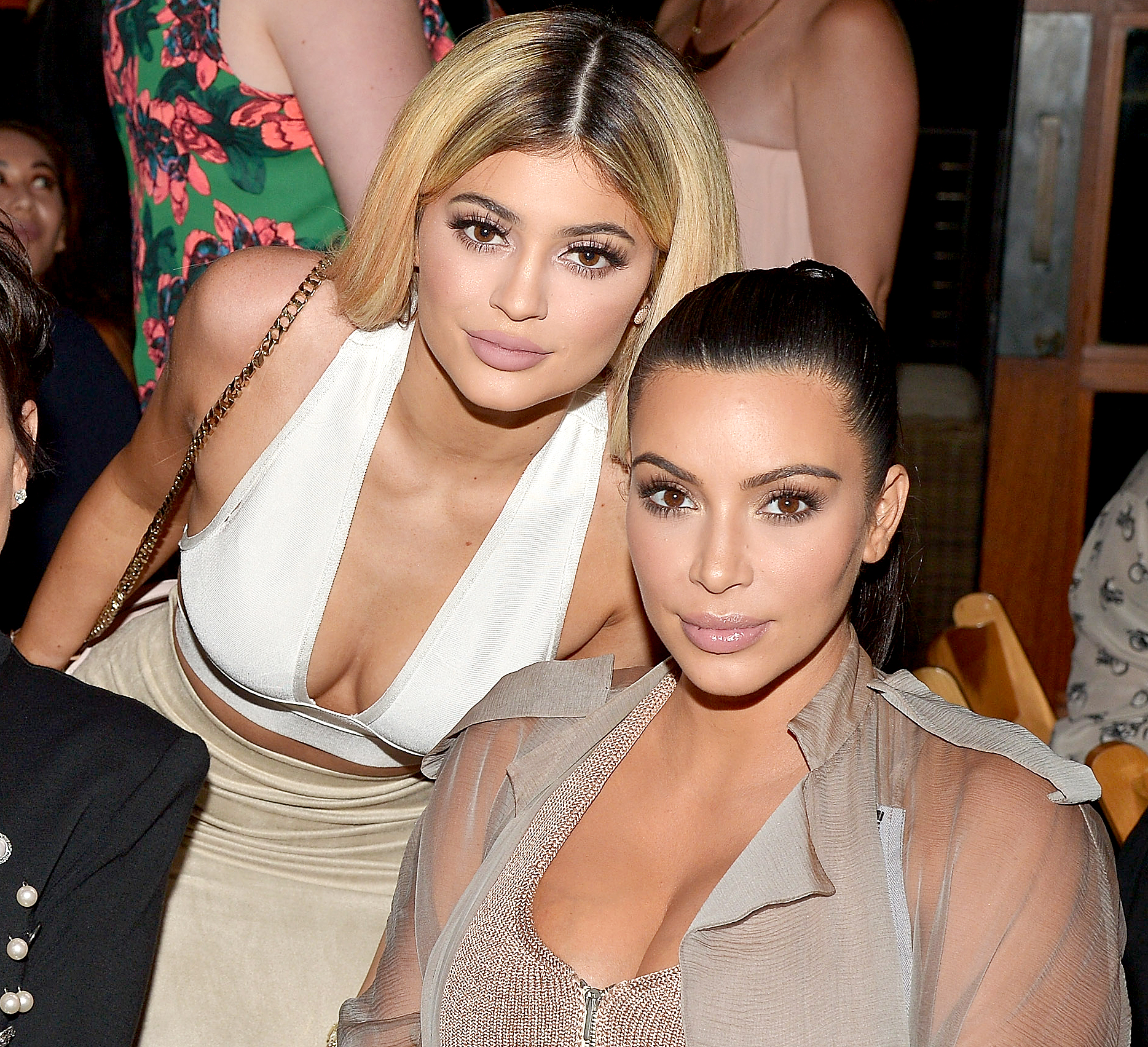 Candid mom talk! Kylie Jenner opened up about the challenges of motherhood during a new interview conducted by Kim Kardashian.

In the Evening Standard magazine covey story, Kardashian, 37, pointed out that the “early stages of motherhood are challenging,” prompting the 20-year-old to reply, “It’s actually been the opposite for me. I feel like it’s just been so amazing, and so much fun. I’m learning so much more about myself and life, and it’s been such a great experience.”

“Of course there’s hard times and stuff… even in the beginning, just not sleeping, the nights, like, baby blues… and all the ups and downs,” Jenner admitted in the ES story posted online on Monday, May 1. “And also even when I’m here it was so hard to leave this morning. I’m like, ‘I’ll be right back, I’m so sorry, I have to leave!’ and she doesn’t even know what’s going on. I think about her all the time, anywhere I am. I would rather be with her or wish she can come everywhere. I can’t wait till she can come everywhere with me, because right when she’s old enough I’ll bring her everywhere.”

The Kylie Cosmetics creator gave birth to her daughter, Stormi, with Travis Scott on February 1. After maintaining a low profile throughout her pregnancy, Jenner announced on February 4 that she had welcomed her baby girl and revealed her daughter’s name two days later.

“I really don’t know how we thought of Storm. Her dad insisted it was him, but I feel like it was me,” the Life of Kylie star told her sister about the name. “And that kind of just stuck with us. And then I didn’t really like just Storm — I didn’t feel like that was her name. So then it became Stormi. And it just stuck. I feel like there were a lot of other names that I might have even liked better to be honest, but I feel like Stormi picked her own name, like it was just her name.”

Kardashian, who has three children of her own — North, 4, Saint, 2, and 3-month-old Chicago — with husband Kanye West, also asked Jenner about how her life has changed since becoming a parent.

“I think more about the future because of her. Every time I leave and I’m stressed about leaving her, I’m like, ‘I’m doing it for you.’ Everyone says you change completely when you become a mom, but I really feel the same, just better. So I don’t know what really has completely changed my world, besides her, of course,” Jenner explained. “But I feel like it’s only gotten better. You’re less selfish — and I actually enjoy changing diapers. It’s really satisfying. To make her clean again. And I don’t know, the whole thing is really… it’s like such an amazing experience.”