Raise a glass. Lady Gaga left it all on the floor during her performance of the national anthem as President Joe Biden was sworn into office on Wednesday, January 20.

Gaga, 34, rocked a navy blue outfit accented with a golden bird brooch as she belted the “Star Spangled Banner” in front of crowds in Washington D.C.

Earlier this month, the A Star Is Born actress, 34, was announced as one of many high-profile performers to take the stage during the ceremony at the U.S. Capitol. One day before Biden, 78, and Vice President Kamala Harris took their oaths of office, Gaga shared a powerful photo from Washington D.C.

“I pray tomorrow will be a day of peace for all Americans,” she wrote via Instagram on Tuesday, January 19, posing in a chic, all-white look. “A day for love, not hatred. A day for acceptance not fear. A day for dreaming of our future joy as a country. A dream that is non-violent, a dream that provides safety for our souls. Love, from the Capitol 🇺🇸.”

Moments before her performance, the “Rain On Me” singer said it was the honor of a lifetime to sing for the incoming president and Harris, 56, the first female vice president in American history.

“Singing our National Anthem for the American People is my honor. I will sing during a ceremony, a transition, a moment of change—between POTUS 45 and 46. For me, this has great meaning,” the Grammy winner tweeted on Wednesday. “My intention is to acknowledge our past, be healing for our present, and passionate for a future where we work together lovingly. I will sing to the hearts of all people who live on this land. Respectfully and kindly, Lady Gaga.”

As she rehearsed for the ceremonial event on Tuesday, Gaga was supported by boyfriend Michael Polansky. The couple walked hand in hand and each wore face masks to protect themselves amid the coronavirus pandemic. A source told Us Weekly exclusively at the time that the “Shallow” singer felt “grateful” to have the opportunity to sing at the inauguration.

“She and the president-elect have become close allies since 2016 when Biden introduced Gaga’s performance at the Oscars and then continued to work with her on raising awareness about sexual assault,” the insider said. “Gaga is a consummate professional and has not been a ball of nerves leading up to [the] inaugural event, though she does recognize and respect the gravity of being a part of such a historic day. She is grateful to have the support of Joe, Jill [Biden], her family, her boyfriend and the American people.”

Pets in the White House Through the Years

Gaga and the Parker Group CEO, 43, were first linked in December 2019. The New York native was previously engaged to actor Taylor Kinney from 2015 to 2016 and talent agent Christian Carino from 2017 to 2019. Before sparking a romance with Polansky, Gaga was linked to audio engineer Dan Horton, but the duo called it quits in October 2019. 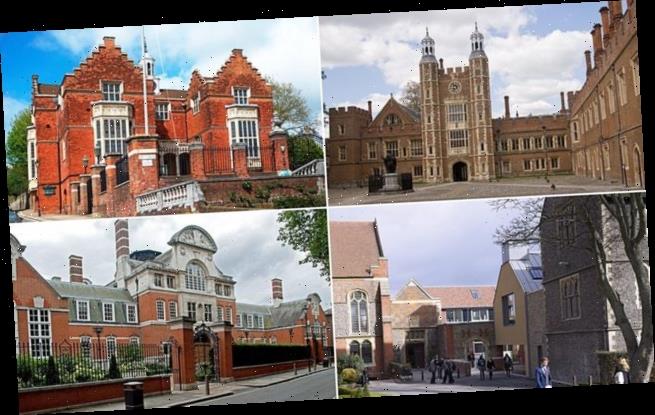 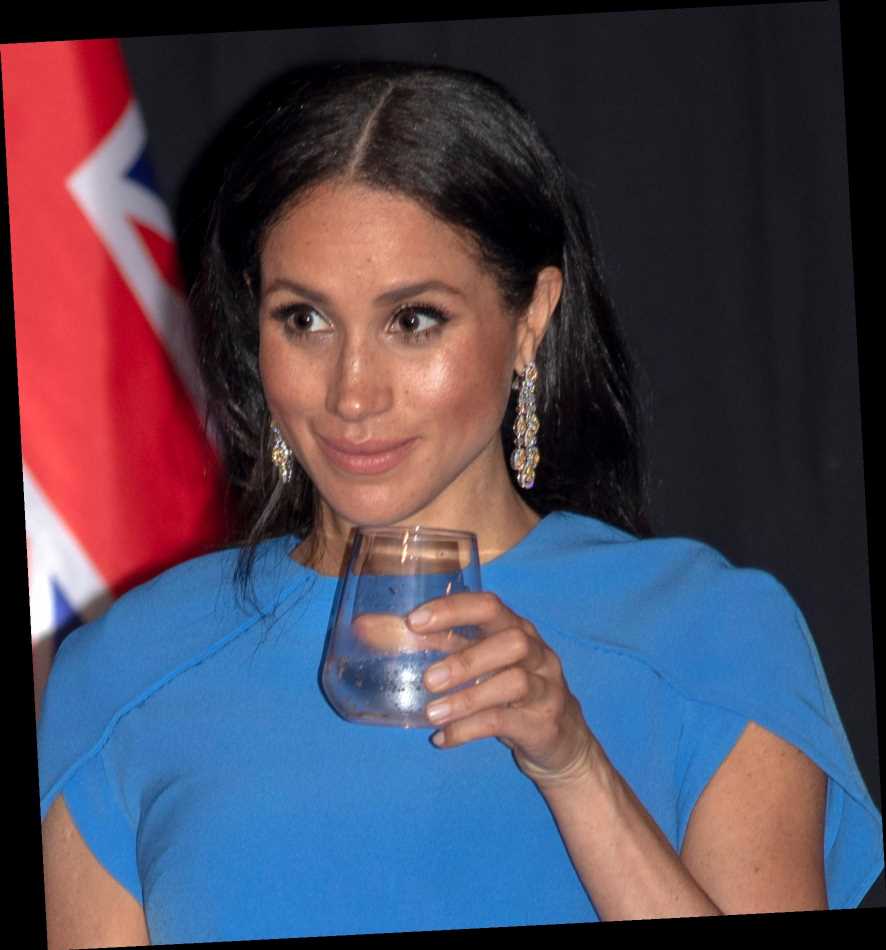 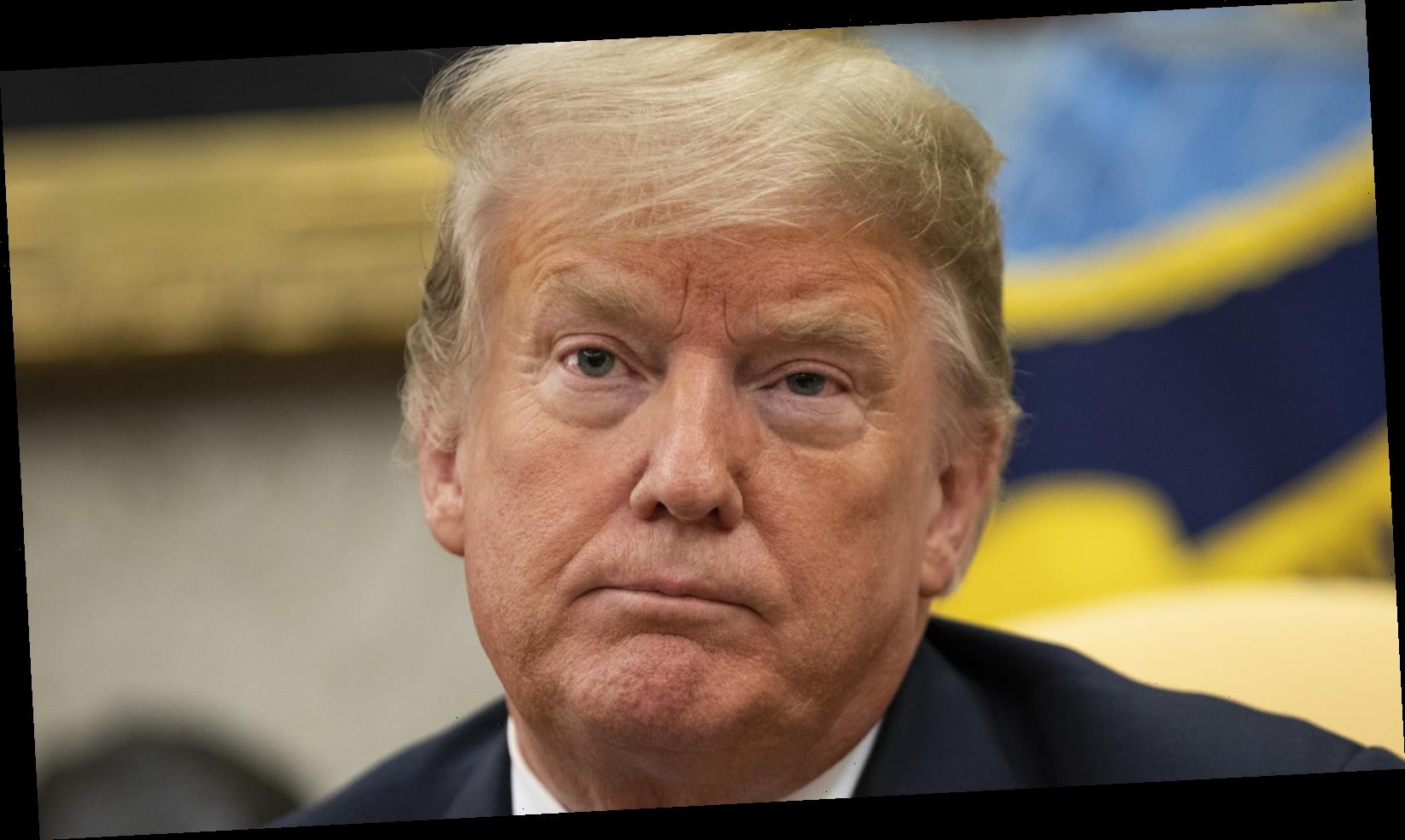 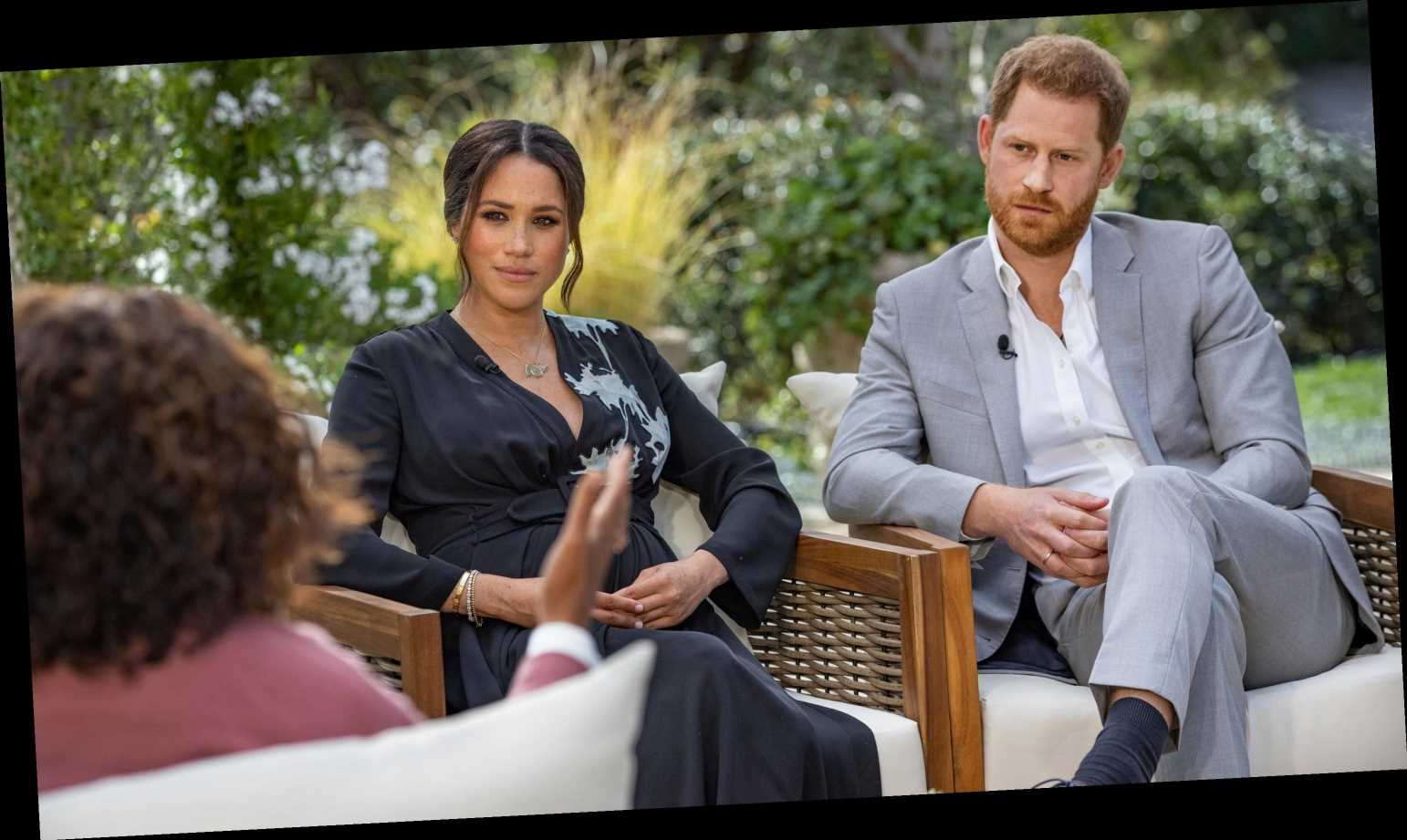