Not trying to hide. Days before the first photos of Larsa Pippen and Malik Beasley made headlines, the pair cuddled up on his 24th birthday in Miami.

Larsa Pippen and Malik Beasley Drama: Everything We Know

In newly emerged photos, the 46-year-old Real Housewives of Miami alum can be seen resting her head on the 24-year-old basketball player on a yacht on November 26. In another snap, he kissed her on the forehead as they posed for a picture.

Pippen and Beasley were caught walking through the airport on November 23. After the pics were published on December 1, the Minnesota Timberwolves star’s wife, Montana Yao, spoke out.

“Wow … I don’t even know this man,” Yao, who shares son Makai with Beasley, wrote via Instagram Stories earlier this month. “This is wild y’all I’m seeing it for the first time just like y’all. The truth always comes out one way or another … I’ve always and will forever remain true to who I am and GOD has never let me down.”

The model later filed for divorce from Beasley on December 8, according to court documents obtained by Us Weekly. The following day, Yao gave her social media followers an update.

“Things have been pretty rough, I’m not going to lie,” she wrote on December 9, alleging that she and her toddler were “told to leave our family home 10 days ago, and just like you all I’m pretty confused.”

Beasley, who also posed for a snap with Pippen in front of a Christmas tree earlier this month, has yet to publicly comment on the situation. According to Yao, there has been “no private or public addressing of the situation, nor any type of apology” made amid the scandal.

She concluded: “I mainly wanted to say, I have never received so many kind words of encouragement and love, and it has really held me up to be strong for not only myself, but more importantly for my son. I’m sorry I haven’t been able to respond to each and every one of you, but just know I have read almost every single message, comment, etc.”

Pippen, for her part, has yet to directly comment on her relationship status. She has, however, shared a series of cryptic quotes via Instagram, including one that reads, “Don’t always trust what you see on social media. Even salt looks like sugar.”

The reality TV personality split from now-estranged husband Scottie Pippen in 2018. The pair, who wed in 1997, share four kids: Scotty Jr., 20, Preston, 18, Justin, 15, and Sophia, 12. While their eldest son “liked” a series of tweets shading his mom, a source told Us that “Scotty Jr. is focusing on basketball and talks to his mother and father daily.” 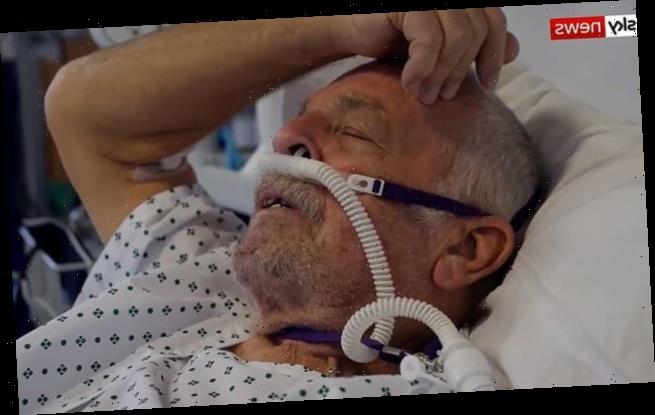 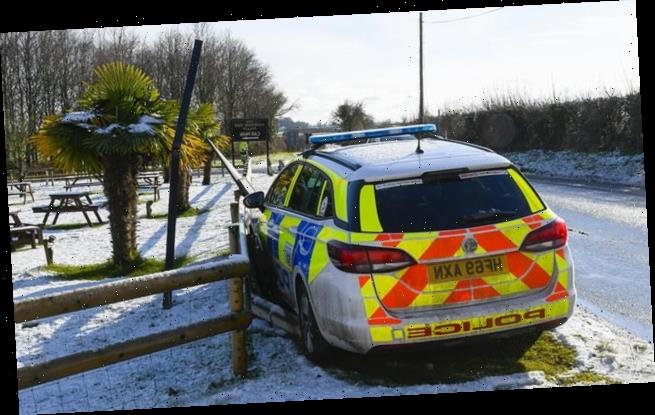