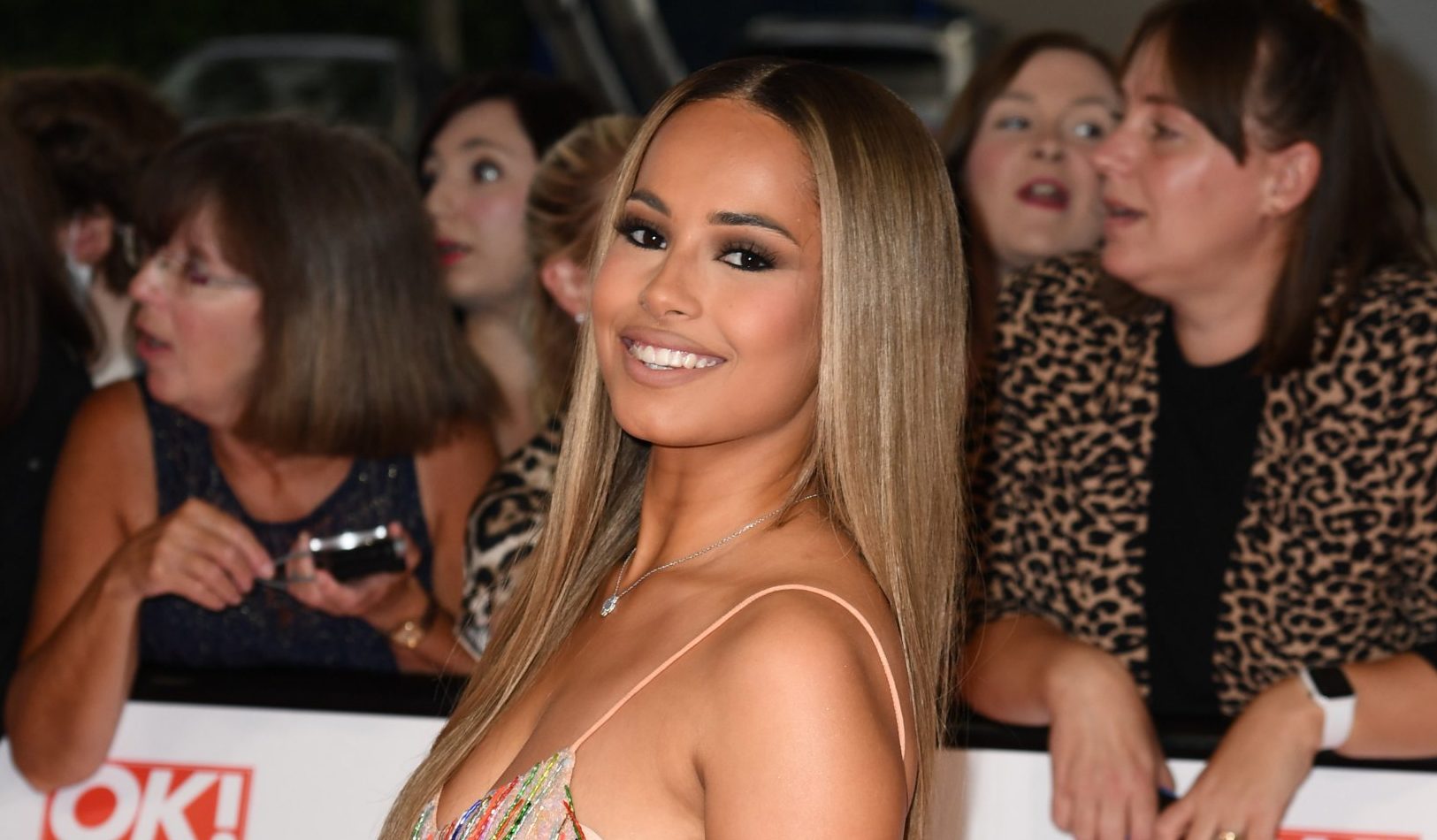 Love Island star Amber Gill has added fuel to the rumours that she would be open to dating women.

The 24-year-old, who appeared on the ITV2 dating series in 2019, has been subjected to speculation about her sexuality.

Earlier this summer, she left a heart eye emoji on a video of lesbian women on TikTok revealing their ‘feminine’ to ‘masculine’ transformations.

One fan wrote in a tweet to Amber: ‘Bestie I’m afraid to ask you this,’ along with a series of fruit emoji, to which the reality star responded: ‘Yes sometimes,’ prompting fans to speculate whether she was attracted to women.

‘Fruity’ is a term used to describe a member of the LGBTQ+ community but can be seen as offensive. However, it’s believed the gay subculture on TikTok are reclaiming it in a positive way.

When asked about her response to the fan’s tweet, Amber told the Daily Star at the National Television Awards last week: ‘The fruit emojis mean the fruit emojis – what can I say.

She added: ‘A lot of people have asked me about that and that’s all I’m going to comment.’

Amber won Love Island two years ago after a brief romance with law student and rugby player Greg O’Shea, but they split shortly after. Since then, she’s kept her dating life private but is believed to be single.

Speaking to Metro.co.uk recently about dating in lockdown, Amber explained: ‘There’s been no such thing… it’s kind of tough.

‘I don’t even see my family let alone anyone else and I’ve just really been focused on getting this platform sorted as well and working out and becoming a better version of myself.

‘So [those are] the most important points that have come out of lockdown for me.’

She added: ‘I’m always open to it, I’ve never written definitely like this is what I want but I’m just open to it. I never like to close myself off to anything and never say never. I might have a boyfriend next year, who knows. It’s got to be the right person. They might not come along in 2021, who knows.’ 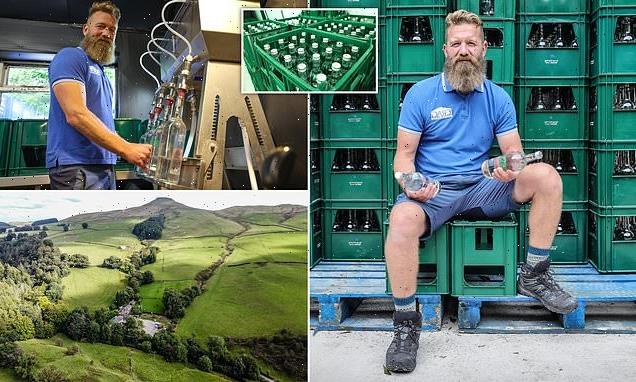 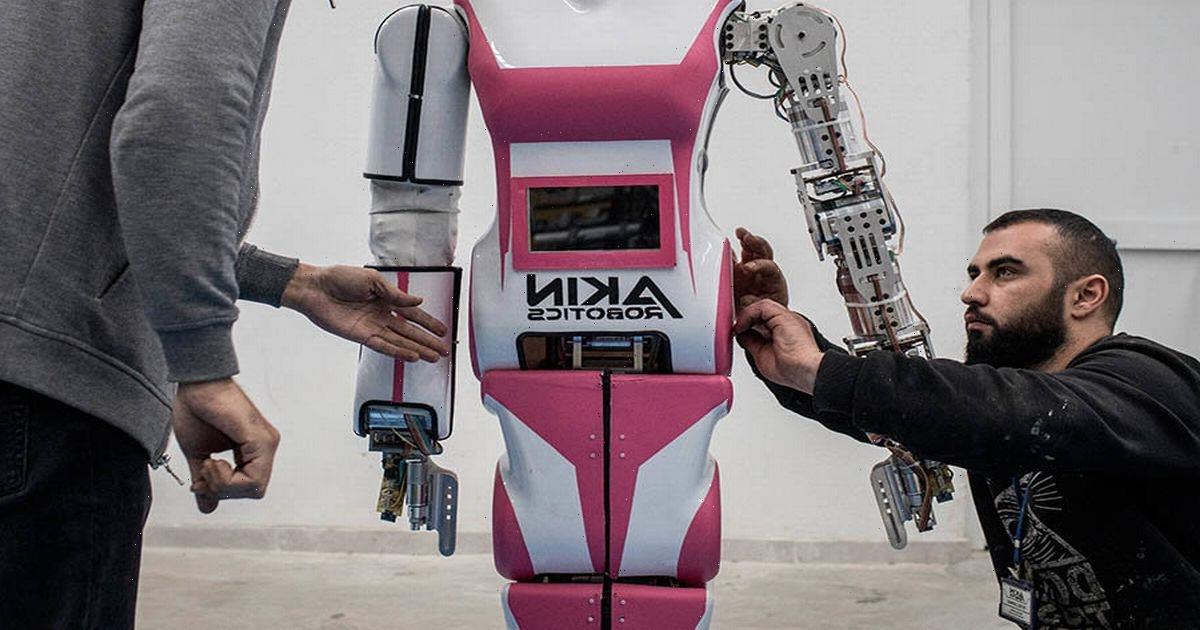 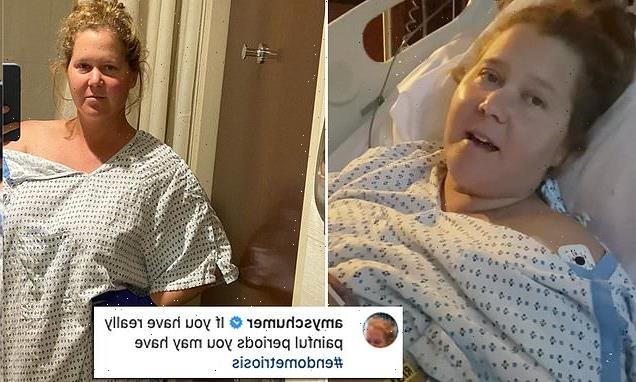