“With Luis Miguel’s life, reality is just far beyond fiction,” Diego Boneta says of the Latin superstar. Boneta will reprise the role of the Mexican singer in the second season of Netflix’s Luis Miguel: La Serie.

The new season premieres April 18 and it set to unravel different aspects about the notoriously private singer. The first season, which debuted in 2018, was told in two time periods, focusing on Luis Miguel’s tumultuous upbringing as a child, his rise to fame when he was only 11 years old and the disappearance of his mother, Marcela Basteri, who to this day has never been found.

“What was so important for us for the second season — and that’s why it took us three years between season 1 and season 2 — was making sure everything was as accurate as possible,” Boneta, 30, tells ET. “His life was insane. Season 1 was based on a book, season 2 wasn’t. It was based on a lot of interviews with him, Luis Miguel, and other key characters and people that were in his life during this time. And then after that, it was everyone getting all that information together and deciding how and what to tell.”

Known worldwide as “El Sol de México” (The Sun of Mexico), Luis Miguel — who authorized the bio-series and serves as an executive producer — released his first album, Un sol, in 1982. He’s since released 20 studio albums, earning six GRAMMY and Latin GRAMMY Awards and known as one of the best-selling artists of all time. What fascinates his fans is how little is known about the mysterious Latin icon who seldom does interviews and stays out of the public eye.

Boneta met with Luis Miguel when he boarded the project many years ago. The two did get to see each other between seasons 1 and 2, but conversations didn’t focus on Luismi’s personal life like they did before. For season 2, the actor says, “The majority of his conversations were with the writers this time. He was on tour, traveling the world. I was shooting other projects as well so it was harder to coincide.”

“And after the first time we spent together, it was very useful. It was so great,” he divulges. “It was such a privilege to be able to sit down with him, especially when normally biopics are, it’s after the artist dies. So being able to have that opportunity was huge and I was really a sponge, taking as much in.”

Season 2 is once again told in two timelines. In the ’90s, Luis Miguel attempts to balance taking care of his two brothers, Alex (Juanpa Zurita) and Sergio, his career after the death of his father, Luisito Rey (Óscar Jaenada), and his desires to find his mother at any cost. At the same time, his father figure and manager is also battling cancer. Meanwhile in the early 2000s, viewers see a lonely Luismi rebuilding his relationship with his estranged daughter, Michelle, whom he had at the age of 18 with Mexican singer Stephanie Salas. The singer hadn’t seen Michelle in over 11 years. 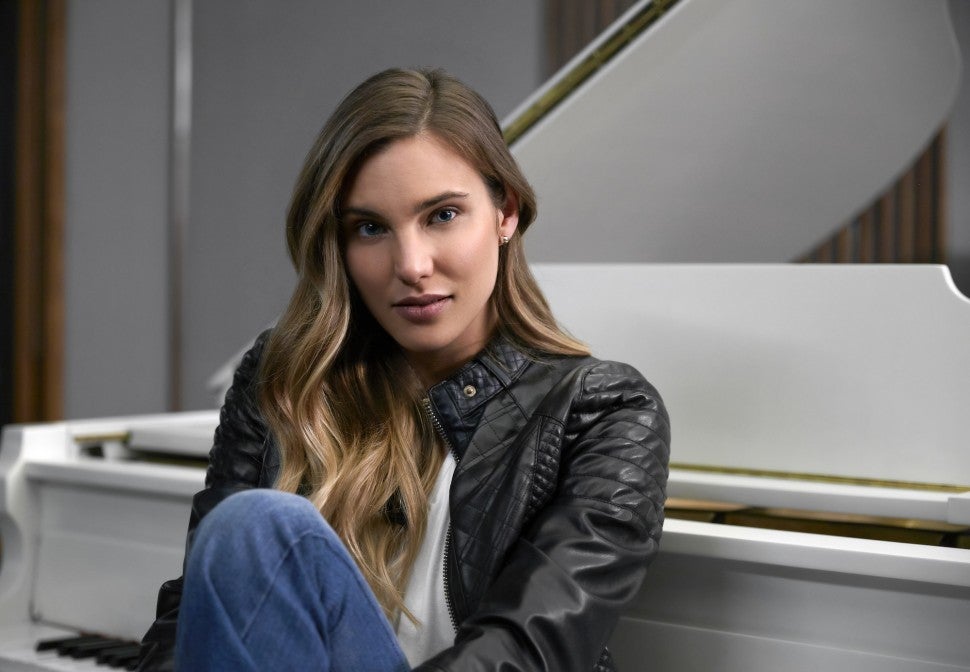 His relationship with his now-31-year-old daughter is something that intrigues his longtime fans and makes them wonder how much of the storyline will be based on facts or fictionalized for the show.

“Specifically with the relationship with his daughter, which is one of the main things about this season, that’s something that was very, very important to all of us,” Boneta explains. “And I say that the majority of what you see on that show and in that relationship is what he told us.”

For actress Macarena Achaga, who plays Luis Miguel’s daughter on the show, she had the opportunity to connect with the real Michelle.

“I had the opportunity to speak with Michelle, but at the end of the day, we decided that this was going to be my own interpretation of what I thought happened between the two, as well as what the scripts provided,” Achaga tells ET. “While this story is based on real events, it’s still a version of their real story.”

The Argentinian actress adds, “The idea was to tell Michelle’s story of when she was a young girl to when she becomes the woman that she is, and many of us know, today. My mission was to show what happened in that moment and how best to tell it.”

The storyline, Achaga and many of the other cast members agree, humanizes the emblematic and elusive “La Incondicional” crooner.

“[Michelle and Luis Miguel] have a lot of history together,” Achaga shares. “You will see the changes within Luis, because these are characters that make him human. They are people who he can be himself and not a big star, and I think that’s very beautiful. Those moments are reflected in the episodes. I’ve seen a couple and I think you can see the level of trust, including with Michelle, whom Luis is getting to know once again, and how she automatically feels so comfortable with him.” 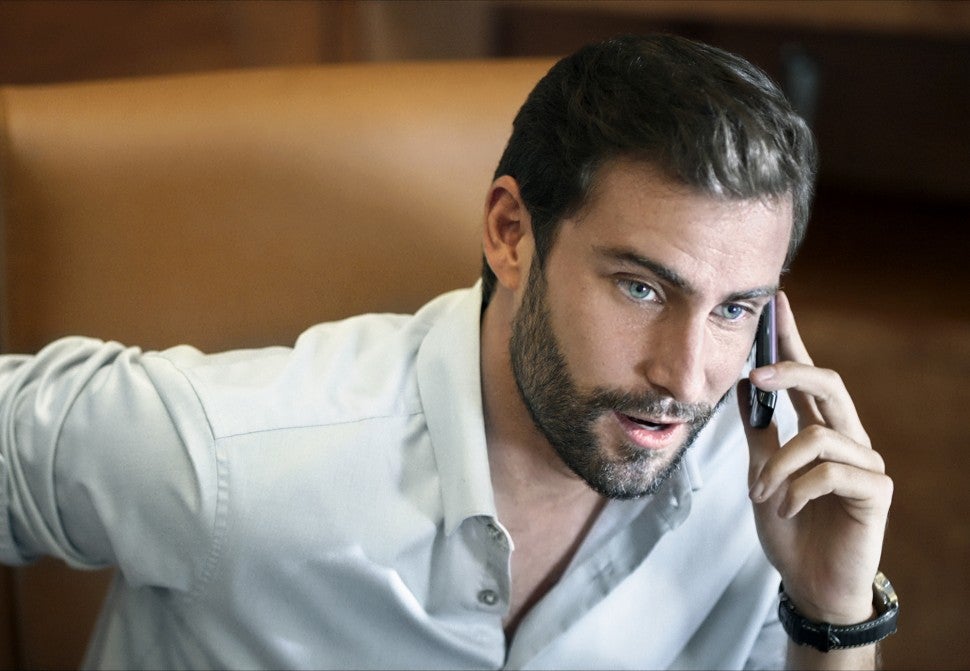 Fernando Guallar, who is a newcomer to the show and portrays Mauricio Ambrosi, director of the singer’s Aries Productions, adds that Michelle and his character “are key for the viewers to get to know Luis’ more vulnerable side.”

“I think it’s clear that Luis Miguel’s incredible talent is attractive, and I think that telling these fragile and vulnerable stories humanizes our idols,” Guallar stresses.

Another major plot point this season is an incident that leaves Luis Miguel with hearing problems. Fans will have to tune in to see how the incident changed his life and career. The singer has even said in years past that hearing problems caused him a number of career setbacks.

“Imagine being a singer and having hearing problems,” Boneta says. “I can’t imagine. Your ears and hearing is such a huge part of singing. It’s quite tragic.”

There’s also the ongoing struggle of who the artist can trust and who is out for personal gain. Boneta states, “You see that play out throughout the whole show. That’s definitely one of the main themes throughout and how that in one timeline affects him in the other timeline.”

Pablo Cruz Guerrero, who takes on the role of Patricio Robles in season 2, a newcomer who attempts to become Luismi’s manager while Hugo is battling cancer, notes that “all around Luis Miguel, everybody knows, it’s no secret, that there’s all type of [untrustworthy] people around him.”

“What I can tell you about Patricio is he’s an analytical character and he’s obsessed with order and with image because that’s what he thinks Luis Miguel needs to support his career,” Guerrero explains. “I tried to construct that path of trust between Patricio and Luis Miguel.” 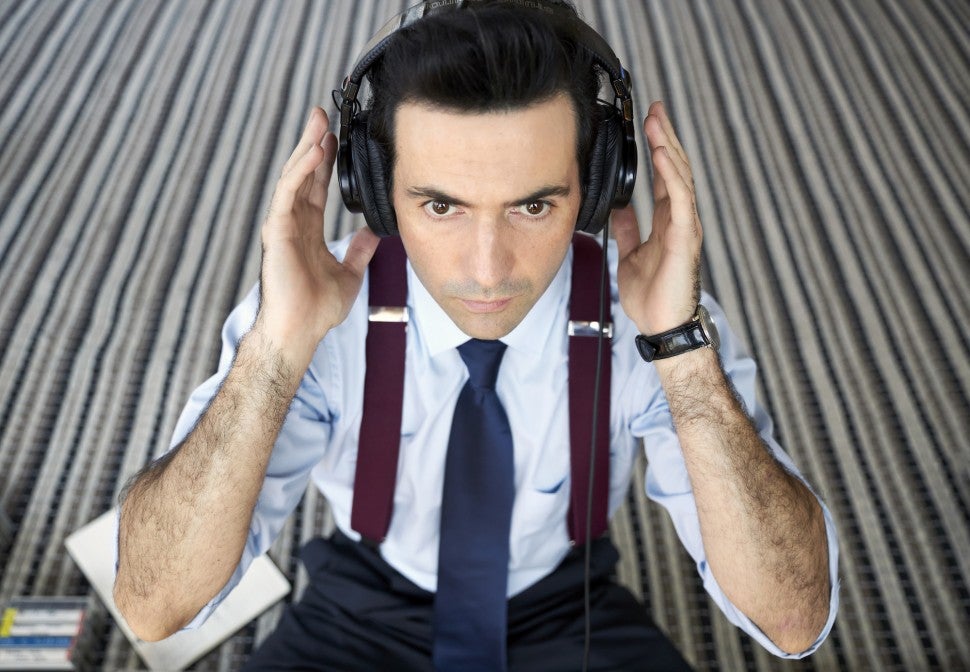 Meanwhile, César Bordón, who plays Luismi’s faithful manager, Hugo López, says his character “isn’t an athlete but he is someone who knows how to jump hurdles [for Luis Miguel].”

“As an older Luis Miguel, he has a new set of responsibilities with his family, the challenges of his career where he’s not a kid who gets taken to places to sing anymore. He is an international artist who is successful,” Bordón expresses. “But also, how does he move it forward with all his personal problems from the first season to the new personal problems that are explosive at times but also bring him and Hugo even closer?”

“[Hugo’s] life is now facing and jumping over the new life hurdles in front of him. I think an old one is confronting Luisito Rey’s family, which Hugo believes is one of the biggest problems,” Bordón relays. “Then he has the new challenges of supporting Luis in the search for his mother and the resolution of that situation, which is not easy and hasn’t been for Luis. It’s a major issue this season.” 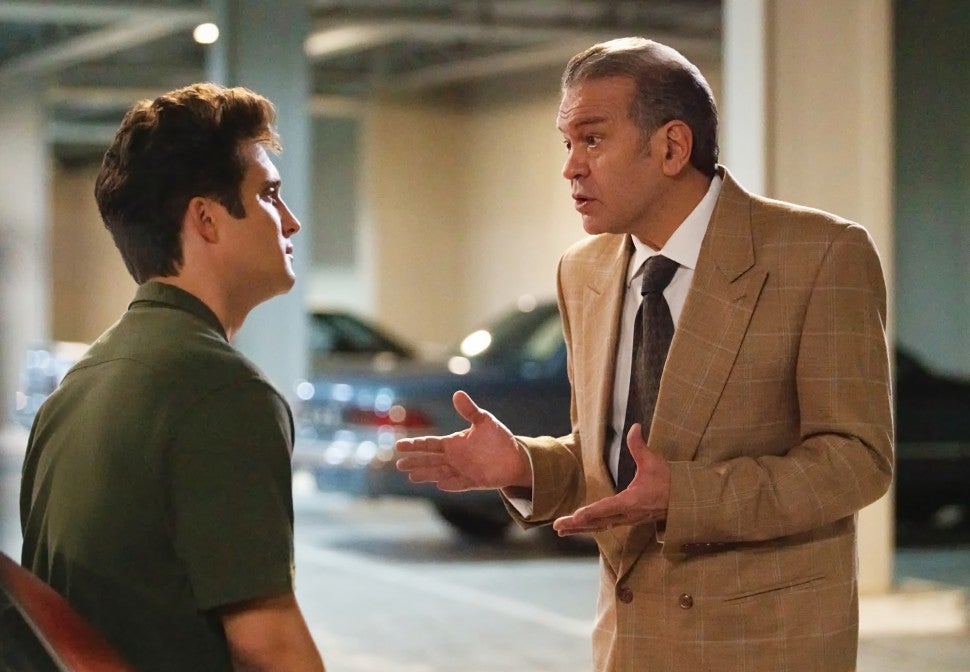 When asked if they believe the real Luis Miguel has found closure with his mother’s disappearance, they all unequivocally say the same thing: They don’t know and that’s a question only he can answer.

Guerrero adds, “It’s a story that is being carefully told and told with a lot of heart. And throughout the whole process, we have tried to show empathy. I think that’s the most important thing about this story. These people are all human… who have hopes, fears, aspirations, and sometimes things get frustrating and at times there are victories that are celebrated.”

“I think, as a project, we have a lot of victories. The first season was well received and, before that, Luis Miguel made that first step of telling his story, which that in and of itself is an act of bravery,” Guerrero notes. “And for us, we just try to tell the story in the most dignified way so that people connect with it.”

With Luis Miguel’s input, and the assistance of his original music producer, Kiko Cibrian, on board for season 2, fans will not be disappointed as they slowly get more insight on who the real Luismi is. 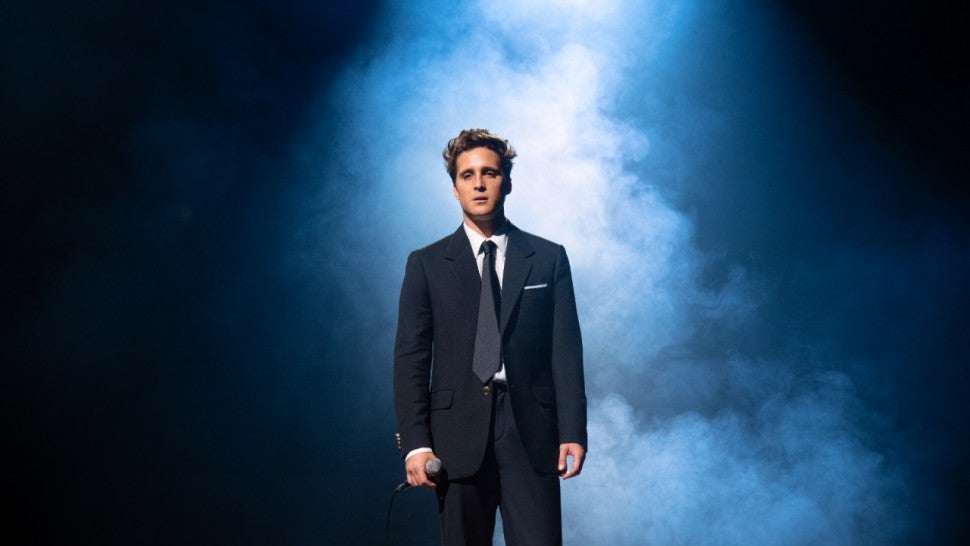 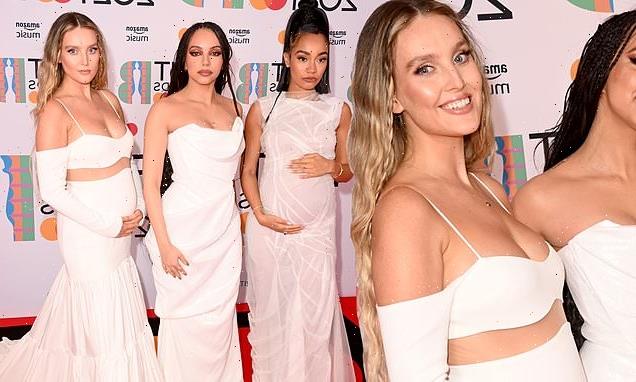