James Bond star Margaret Nolan has died aged 76, according to her son Oscar Deeks, who confirmed the sad news to US publication Variety. Film director Edgar Wright was the first to announce the actress’ death on social media with a lengthy tribute to her service to the film industry.

Wright wrote on Twitter in a touching four-part acclamation to Nolan, who rose to stardom in the opening scenes of Goldfinger: “She was the middle of Venn diagram of everything cool in the 60’s; having appeared with the Beatles, been beyond iconic in Bond and been part of the ‘Carry On’ cast too,” he said.

He detailed some of her many accomplishments before signing off, sending his condolences to her family and friends.

“I worked with her last year as she plays a small role in Last Night In Soho,” he said.

“She was so funny, sharp and, as you might imagine, full of the most amazing stories. I’m so glad I got to know her. 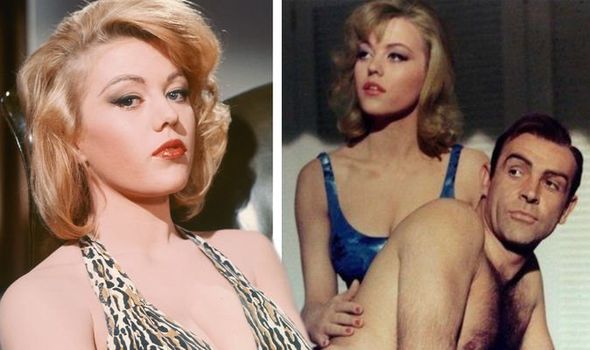 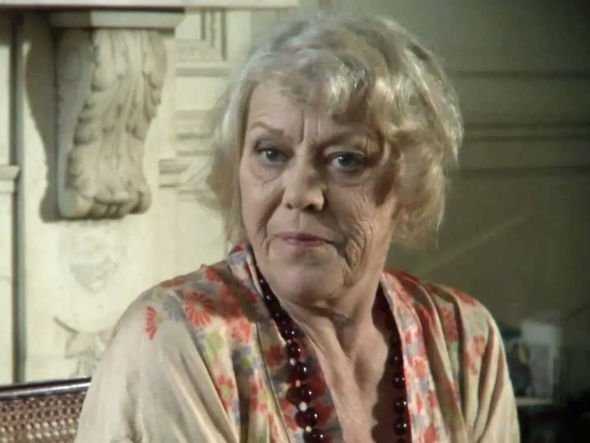