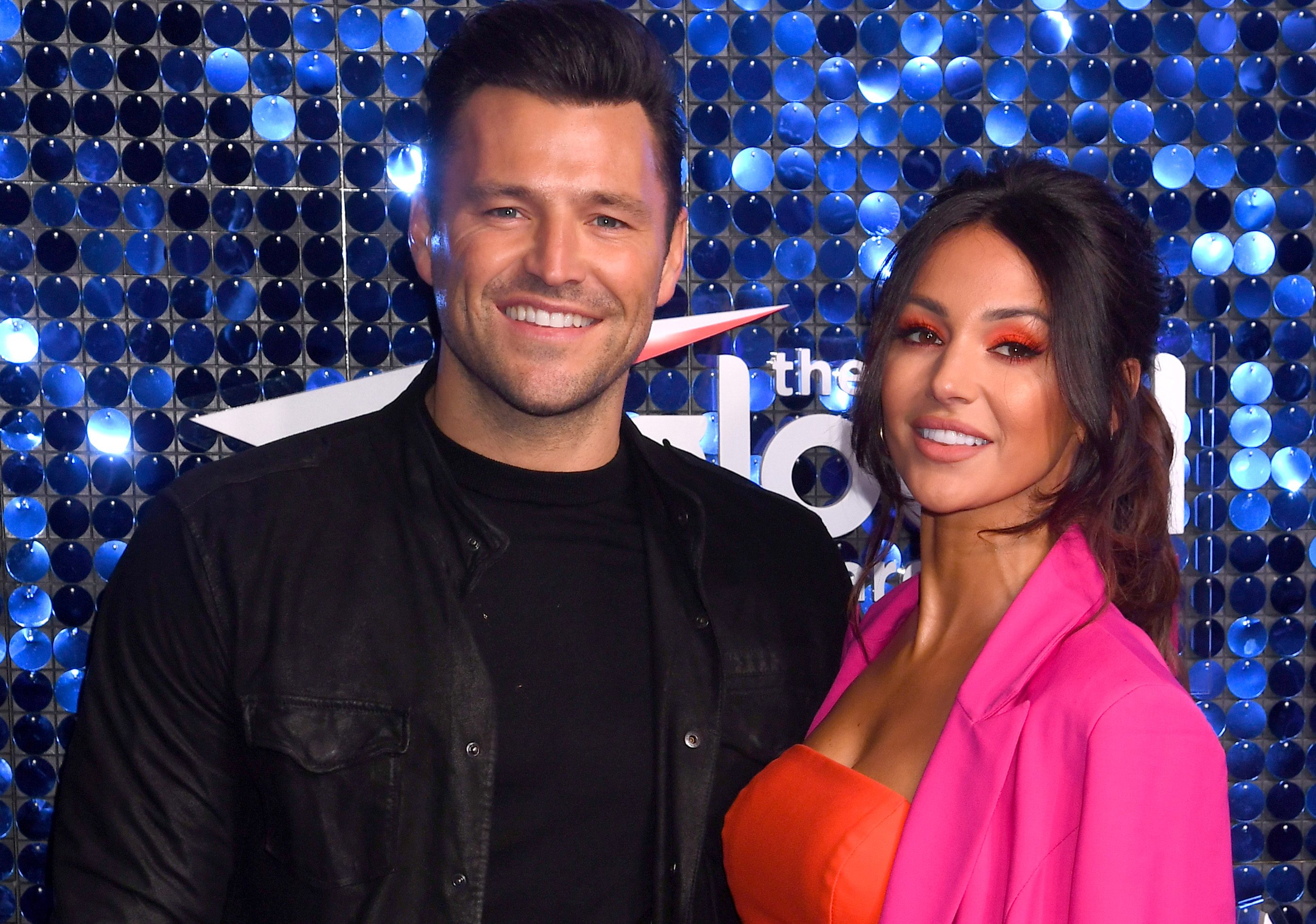 Mark Wright has spilled the beans on his lavish anniversary plans with wife Michelle Keegan.

The Towie star, 34, and former Coronation Street actress, 33, tied the knot in a swanky ceremony on May 24, 2015 – meaning their six-year wedding anniversary is on Sunday.

And after a tough year, the couple have pulled out all the stops to celebrate in style.

Chatting to Metro.co.uk to promote a new Nuttier bar from Cadbury and their balance lifestyle campaign, talk turned to the big day.

‘We’ve got a couple of things planned, we’ve already had a nice week this week,’ he teased.

‘We’ve been staying in London at The Corinthia Hotel together as a bit of a treat. It’s all leading to the anniversary.

‘We always have special times together and it’s a nice milestone to hit.’

Mark and Michelle were first linked in 2012, and announced their engagement the following year.

They said their vows on May, 2015, surrounded by their loved ones, including a string of the Corrie star’s former castmates.

As well as celebrating six years of marriage, the pair have thrown themselves into building a family home together in Essex, giving us a glimpse at their plans on social media.

The reality star, who recently announced his departure from Crawley Town Football Club, has teamed up with Cadbury to promote their new Nuttier bar, and campaign for a balanced life.

Their latest offering is packed full of fruit and nuts, with a layer of Cadbury chocolate – meaning it’s a healthier alternative to other chocolate bars.

Discussing how the last few rollercoaster months have encouraged him to adapt a balanced lifestyle, he added: ‘I think it’s taught us all that life is so fragile and what’s most important. Don’t sweat the small stuff and if you do miss a session or you do miss work or whatever, don’t worry.

‘And making sure you spend time with the people that matter most.’

You can’t say fairer than that.

If you’ve got a celebrity story, video or pictures get in touch with the Metro.co.uk entertainment team by emailing us c[email protected], calling 020 3615 2145 or by visiting our Submit Stuff page we’d love to hear from you.