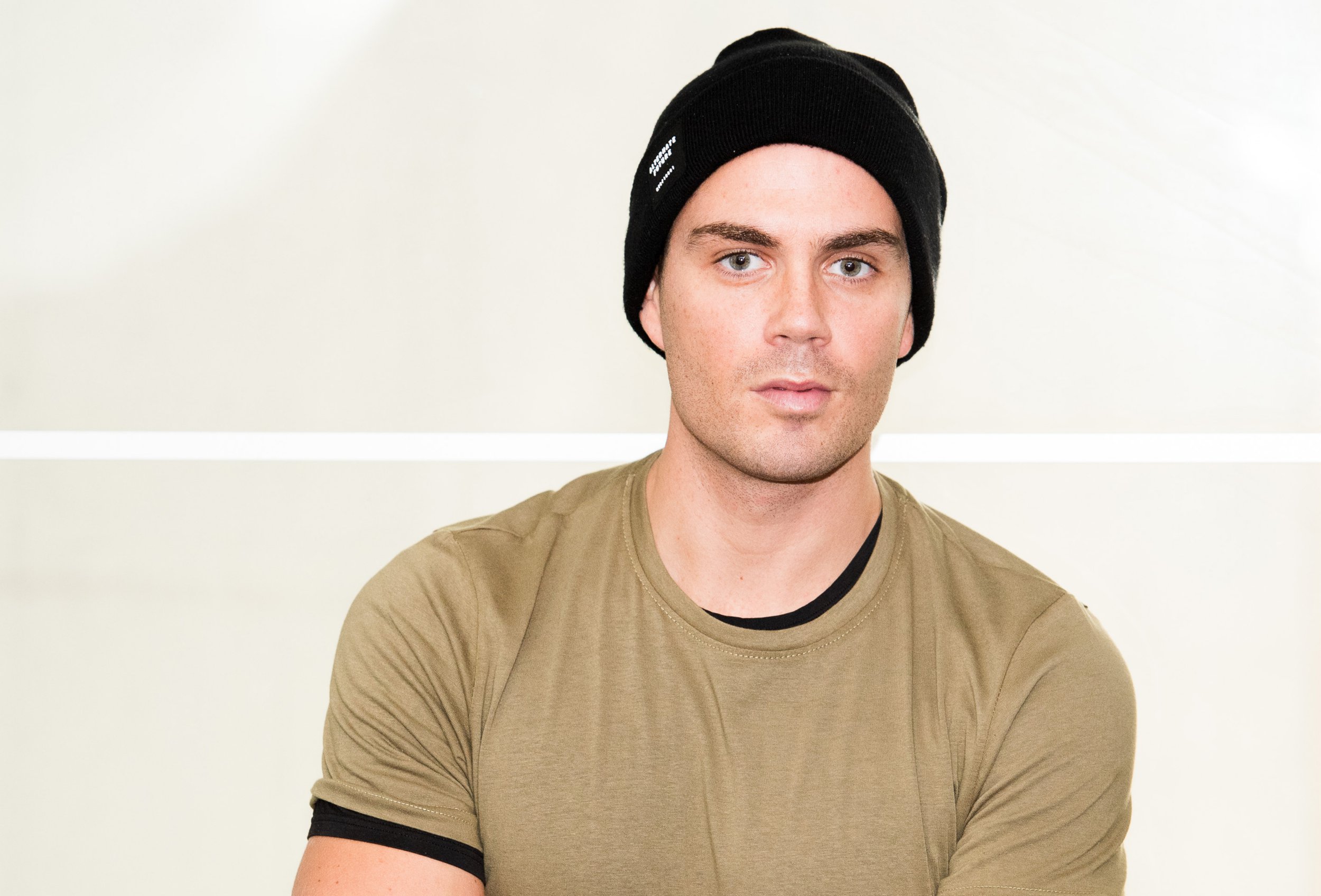 Max George has opened up about his struggles with depression after The Wanted went on hiatus in 2014.

The singer, 32, revealed that he ended up having brain scans after struggling to leave his apartment and even walk due to the effects of depression and anxity.

Shortly after the band ended, Max went to LA to star in Glee, and when that came to an end, he believes that processing both Glee and The Wanted being over led to his mental health spiralling.

He explained on Made In Chelsea’s Jamie Laing and Francis Boulle’s Private Parts podcast: ‘I had a three month period in my life where I couldn’t even go out of my apartment without being sick.

‘I couldn’t walk. My head was spinning. So I ended up in hospital having tests and scans on my brain and all sorts. I did not know what was wrong with me and apparently and it was all down to being, I guess, depressed.’

Max admitted it was hard to work out what was wrong with him because his mental health was presenting as physical signs.

He explained: ‘There wasn’t anything specific, that’s what was frustrating me because I was like “I feel OK”.

‘I was in a bit of rut in terms of what to do next, but I got out of that in about a week. I knew that I have a great family and I’ve been very lucky to be where I was and fortunate to then get even more work after The Wanted and be in Glee, and living in LA was like a dream come true.

‘So I was like “Sort yourself out” and nothing, it just wouldn’t work. So the doctors put me on stuff [medication] over there and to be fair, that did help but I came off it because I didn’t want to get in the mindset of… if you go six, seven, eight months, say, you’re going to think you can’t be you without it.’

The Strictly Come Dancing star revealed that he had worried something was physically wrong with him after experiencing symptoms in different parts of his body.

He revealed: ‘I didn’t know what was going on. I remember, the first morning I woke up and had felt fine the day before.

‘My jaw seized up so I thought somehow in my sleep I’ve got lockjaw because I couldn’t move my mouth.

‘But the next day it was the same and my doctor said there was nothing wrong with it. So I started thinking it must be in my head, then.

‘I came home for Christmas and got more opinions from doctors here, brain scans. Nothing showed up, so they agreed it must be anxiety and depression. I couldn’t do any exercise without being sick.’

Max revealed that the dark cloud lifted as suddenly as it had arrived, which he believes was down to him finally mentally processing all the massive changes which had occurred in his life and work.

He explained: ‘Then three or four months into it, I woke up and my head was completely clear.

‘I couldn’t believe it had gone. I cried to myself because I felt like me again and I felt like my life could start again.’ 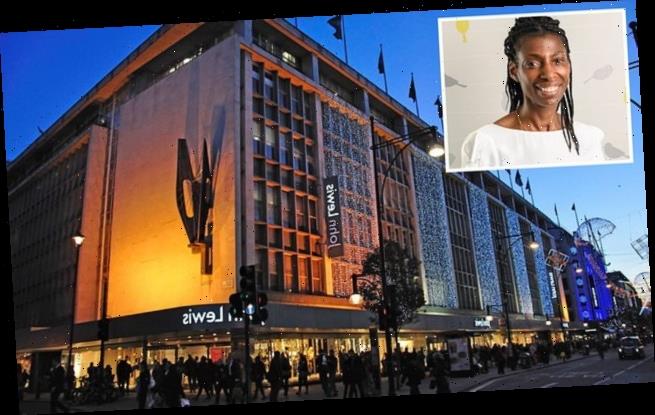 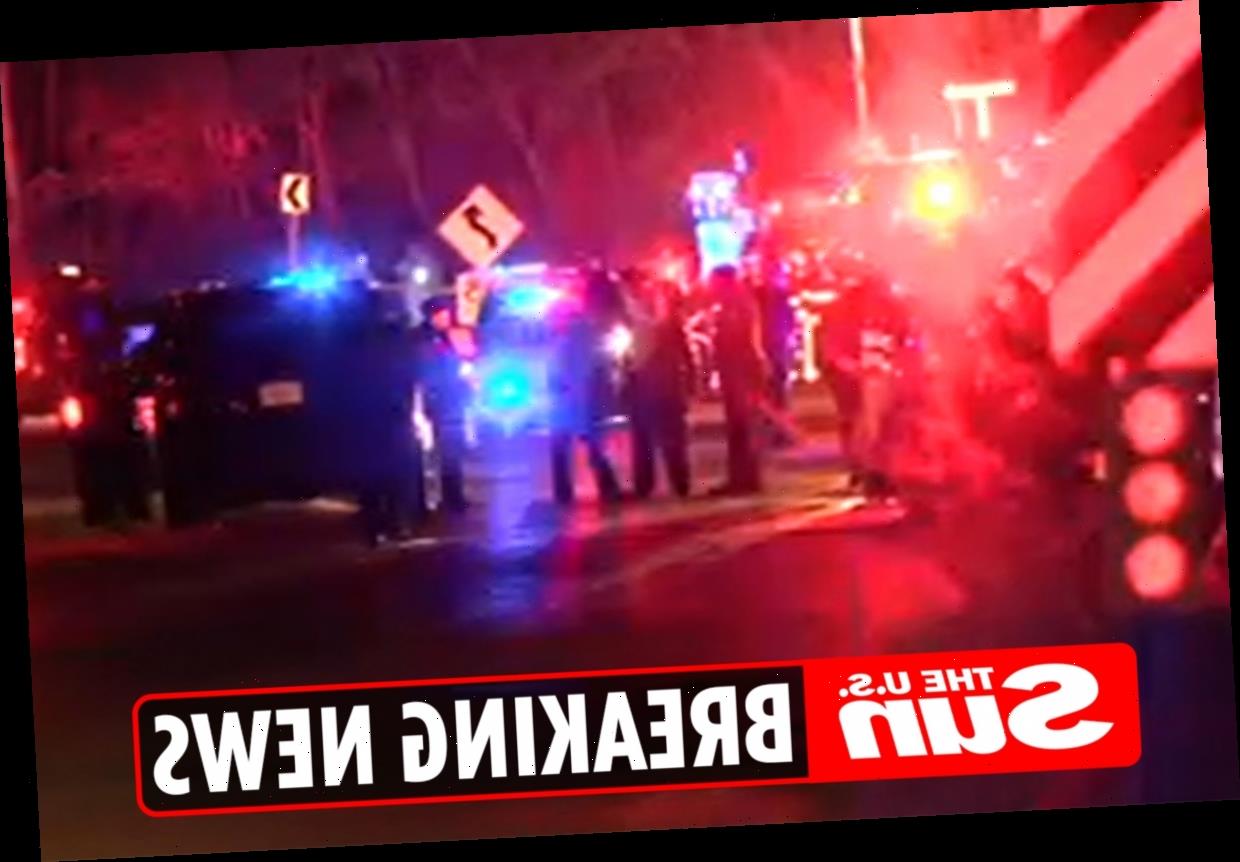 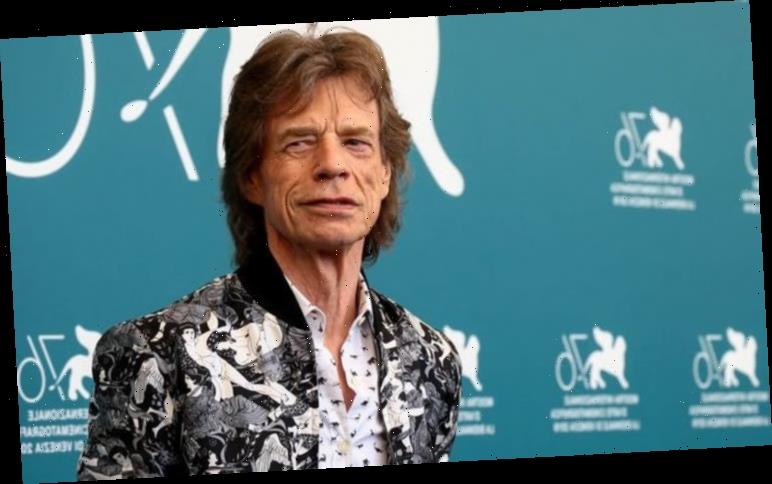 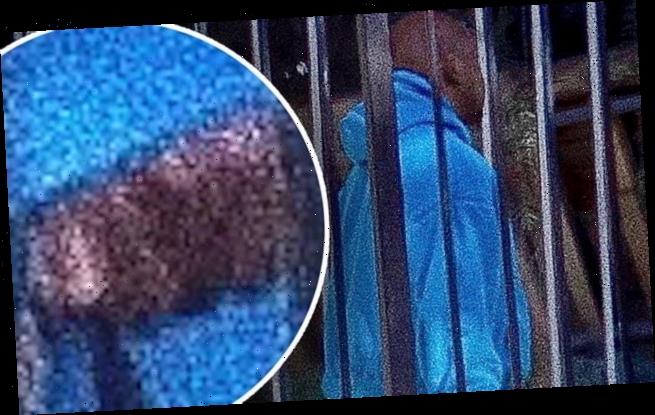