Meghan Trainor reveals she will not get intimate with her husband during her pregnancy: ‘I can’t have sex while our son is in between us’

Meghan Trainor is very particular when it comes to the conditions of her pregnancy.

The 26-year-old singer recently spoke to Today Parents, where she stated that, for the duration of her pregnancy, she will not have sex with her 28-year-old husband Daryl Sabara.

‘Maybe this is weird, but mentally I can’t have sex while our son is in between us,’ said the songbird. 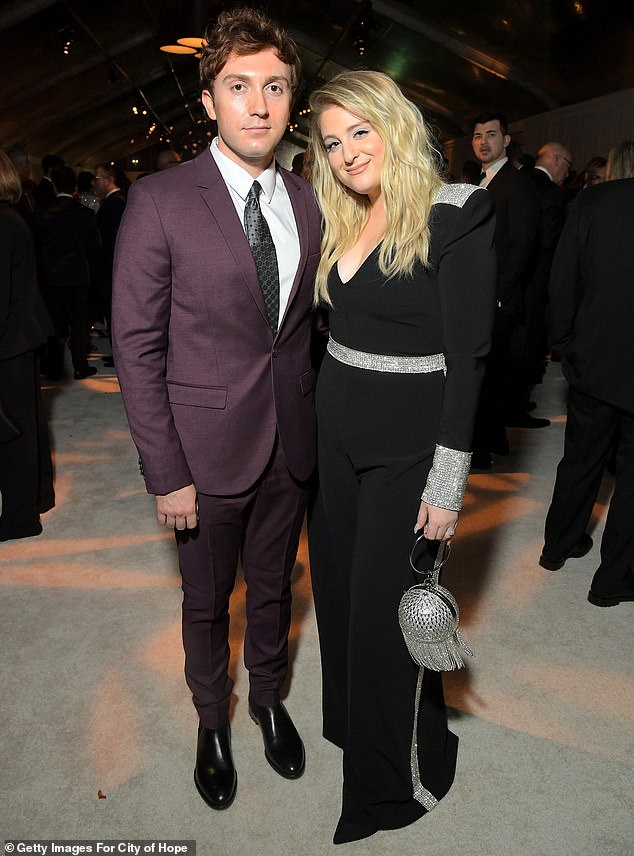 Rules are rules: Meghan Trainor stated that she will not have sex with her husband Daryl Sabara while pregnant; the couple is seen in 2019

She also stated that even though multiple sources are telling her about the benefits of having sex while being pregnant, ‘All I can think about is that there’s a little boy in my belly.’

The couple revealed that they were going to welcoming a child in early October, and the singer stated that she is hoping to start a big family later on.

Trainor began her career as a singer at an early age, performing in a band with her relatives around the Nantucket, Massachusetts area. 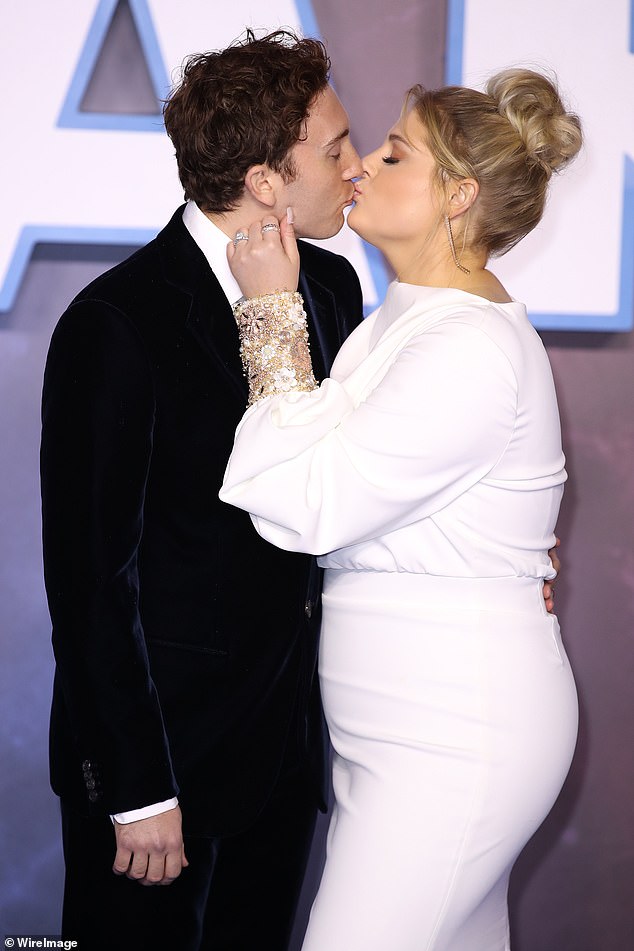 Priorities: Trainor stated that even though sex while pregnant is supposed to be a healthy thing, ‘All I can think about is that there’s a little boy in my belly’; seen in 2019

The singer’s breakthrough came in the form of her 2013 single All About That Bass, which was later released on her subsequent EP and album, both named Title.

Despite receiving mixed critical reception, the song was nominated for both Record of the Year and Song of the Year at the 57th Annual Grammy Awards; Trainor took home the Best New Artist Award at the 58th Grammy Awards the following year.

The singer has served in multiple capacities for the US and UK version of The Voice, originally appearing in seasons 7 and 8 of the game show before switching countries to act as a coach for season 9 of the British iteration.

The songwriter has also made ventures into voice acting, taking on roles in 2017’s Smurfs: The Lost Village and 2019’s Playmobil: The Movie. 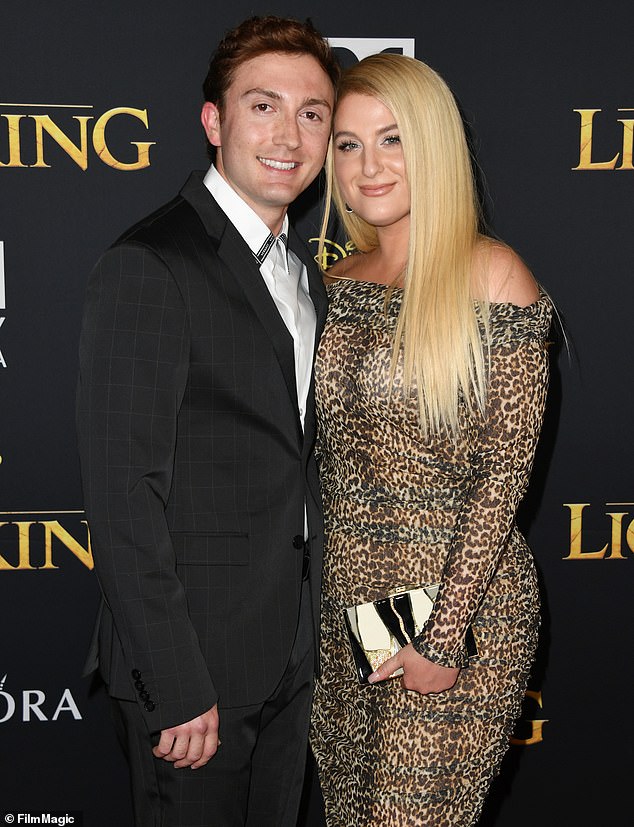 First of many: The mentor and coach for The Voice has mentioned that she wants to start a big family with Sabara; seen in 2019

Trainor first met her future husband at a house party in 2014, although she did not begin dating the Spy Kids star until two years later.

The couple got engaged in late 2017 and were married the year after that on December 22, which also happened to be Trainor’s 25th birthday.

The singer noted; ‘Our relationship really messes with my girlfriends’ minds. They’re all like, “How the hell am I going to find a Daryl?”‘ 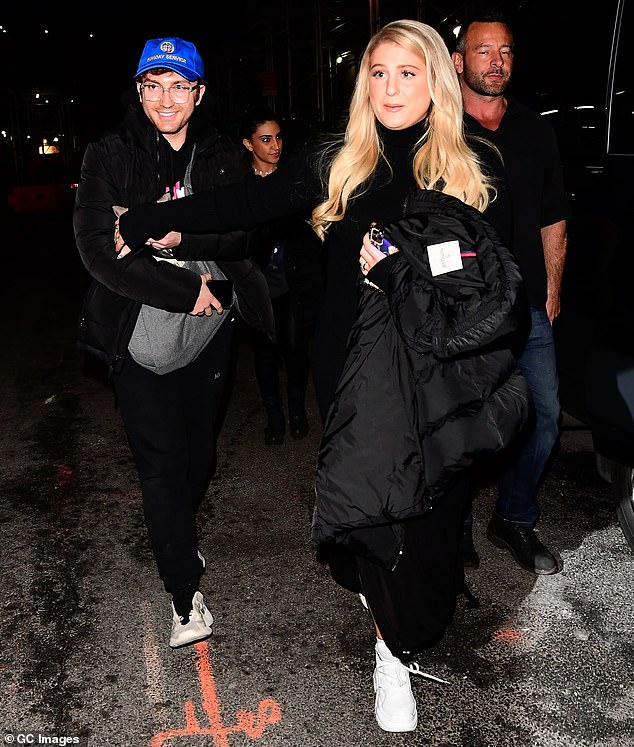 Stepping out: The songwriter and her husband are seen going for a stroll through the streets of New York City in February