The end is near. Discussions about Megyn Kelly’s exit from NBC News have begun, a source familiar with the situation told the Today show.

“This morning, NBC News host Megyn Kelly is in talks with the network about her imminent departure, according to a source familiar with the situation,” the official Twitter for Today tweeted on Friday, October 26.

In a clip shared by the account, anchor Morgan Redford added that per the source, “conversations have already started about Megyn’s exit. The exact details of which remain unclear at this point.” Savannah Guthrie and Craig Melvin were also on hand during the news coverage Friday morning.

A source confirmed to Us that Kelly, 47, was “forced out by management” after she defended blackface Halloween costumes on-air on Tuesday, October 23.

“What is racist? You truly do get in trouble if you are a white person who puts on blackface at Halloween or a black person who puts on white face,” the journalist, who debuted Megyn Kelly Today in September 2017, said. “That was OK when I was a kid, as long as you were dressing like a character.”

Amid backlash on social media, Kelly apologized in an email to her coworkers and on-air on Wednesday, October 24. Today’s Al Roker was among one of her colleagues to speak out about the incident. 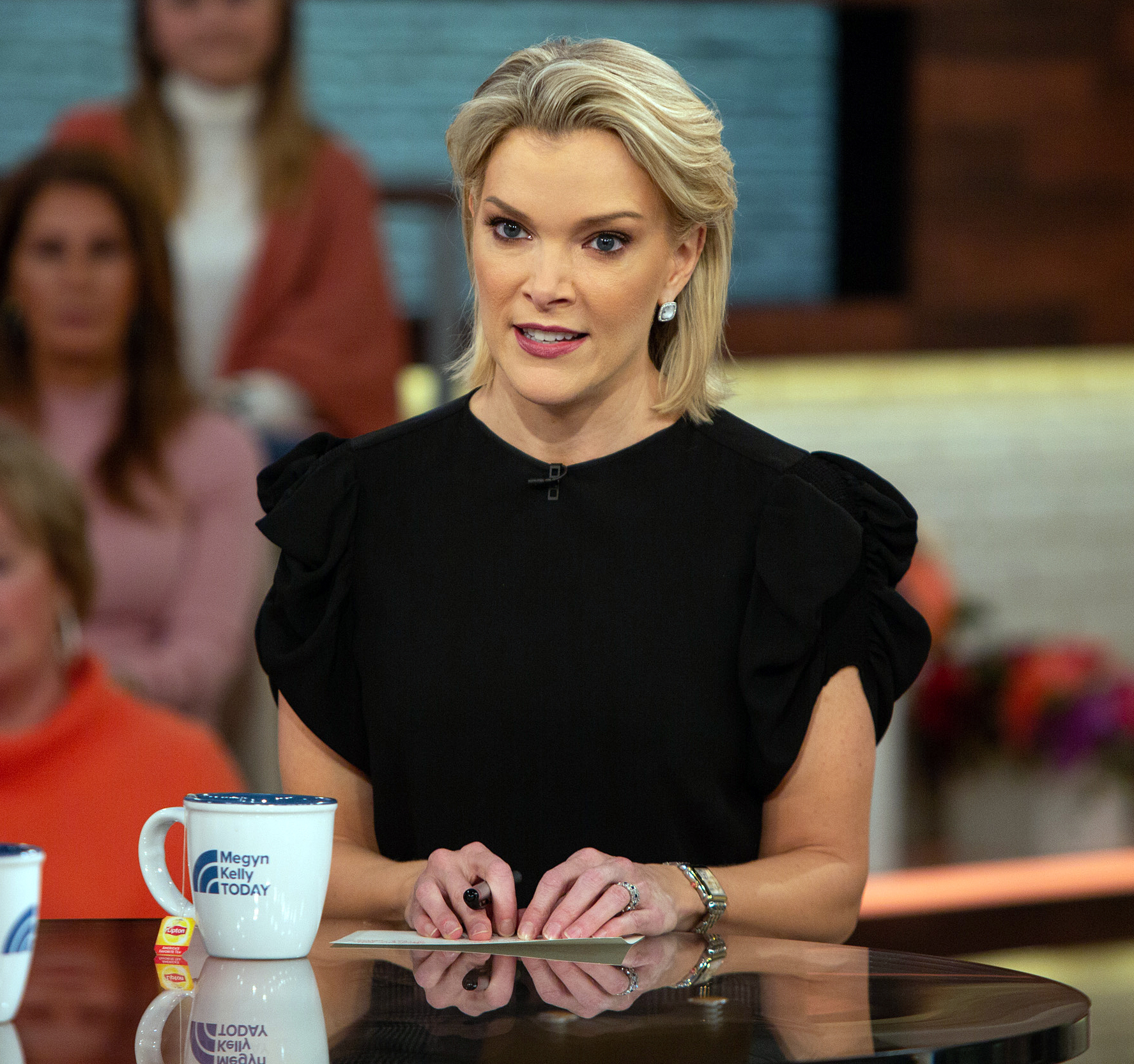 “The fact is, while she apologized to the staff, she owes a bigger apology to folks of color around the country,” the 64-year-old weatherman said on Today on Wednesday. “This is a history going back to the 1830s — minstrel shows, to demean and denigrate a race wasn’t right. I’m old enough to have lived through Amos ’n’ Andy, where you had white people in blackface playing two black characters and just magnifying the worst stereotypes about black people. And that’s what the big problem is.”

A spokesperson for NBC News previously confirmed to Us that Megyn Kelly Today would not air new episodes on Thursday, October 25, and on Friday.

An insider told Us that Kelly’s lawyer wants journalist Ronan Farrow to sit in on her meeting with NBC execs.