Melissa Gilbert, in large part, owes her career to Little House on the Prairie. As Laura Ingalls, Gilbert served as the most integral element of the show. After all, the series is based on Ingalls’ books about her own childhood. But when Gilbert reunited with Little House on the Prairie decades later, she did so at great physical risk. In fact, she performed with a broken back. 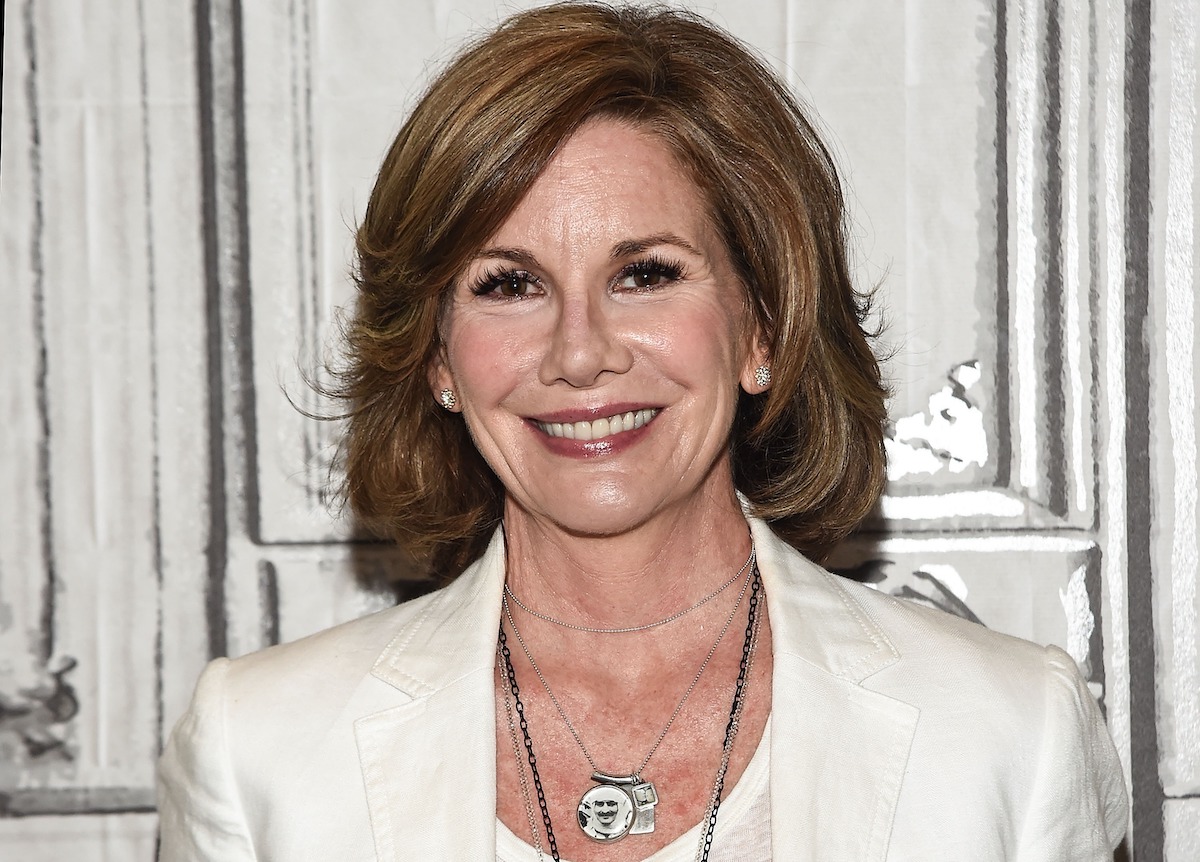 Melissa Gilbert is best known for ‘Little House on the Prairie’

Little House on the Prairie — which ran on NBC from 1974 to 1983 — painted an idyllic picture of life in the late 1800s. While the Ingalls family faced its share of challenges, the wholesome nature of the show kept the conflicts from getting out of hand. But behind the scenes on Little House on the Prairie was a very different story. In fact, Gilbert has become quite open about the drama that occurred on the set.

Still, the series remains Gilbert’s most famous work. From the notoriety she gained on the show, she landed roles in several other TV movies. Gilbert starred in both The Diary of Anne Frank and The Miracle Worker. And she did voice work as well, including playing Batgirl on Batman: The Animated Series. From 2001 to 2005, Gilbert also served as president of the Screen Actors Guild.

Yet, no matter what else Gilbert did, fate eventually brought her back around to Little House on the Prairie. In 2009, the actor joined the touring production of a stage musical based on the show as Caroline “Ma” Ingalls. Yet, after months of performing the show, she discovered her back had been broken for months. The news left her “in shock for a while,” Gilbert told People in 2010, though she had experienced soreness.

“I would balk and fight it and say, ‘I’ve got to do the show.’ If it got really bad and I lost feeling in my legs or couldn’t move, I’d go to the ER. … I thought doing a musical at 46 playing a woman in her late 20s, early 30s was amazing enough. But doing it with a broken back buys me a little more street cred.”

That summer, Gilbert underwent back surgery to replace a disc and fuse a vertebra. The procedure was reportedly a success. And the actor has continued to work in film and TV. She even competed on Dancing with the Stars in 2014, a testament to how well she recovered.

A ‘Little House on the Prairie’ reboot is in the works

In late 2020, news broke about a Little House on the Prairie reboot is officially in the works. At this early stage, little is known about the project. However, much like the original show, it looks like this will be a one-hour drama series based on Ingalls’ best-selling book series.

Perhaps Gilbert will return to the franchise again. After all, she ascended into the lead role for the final season of the original Little House on the Prairie. And she reprised her role for three TV movies after it ended. Time will tell if Gilbert is open to taking on even a guest role on the new show.