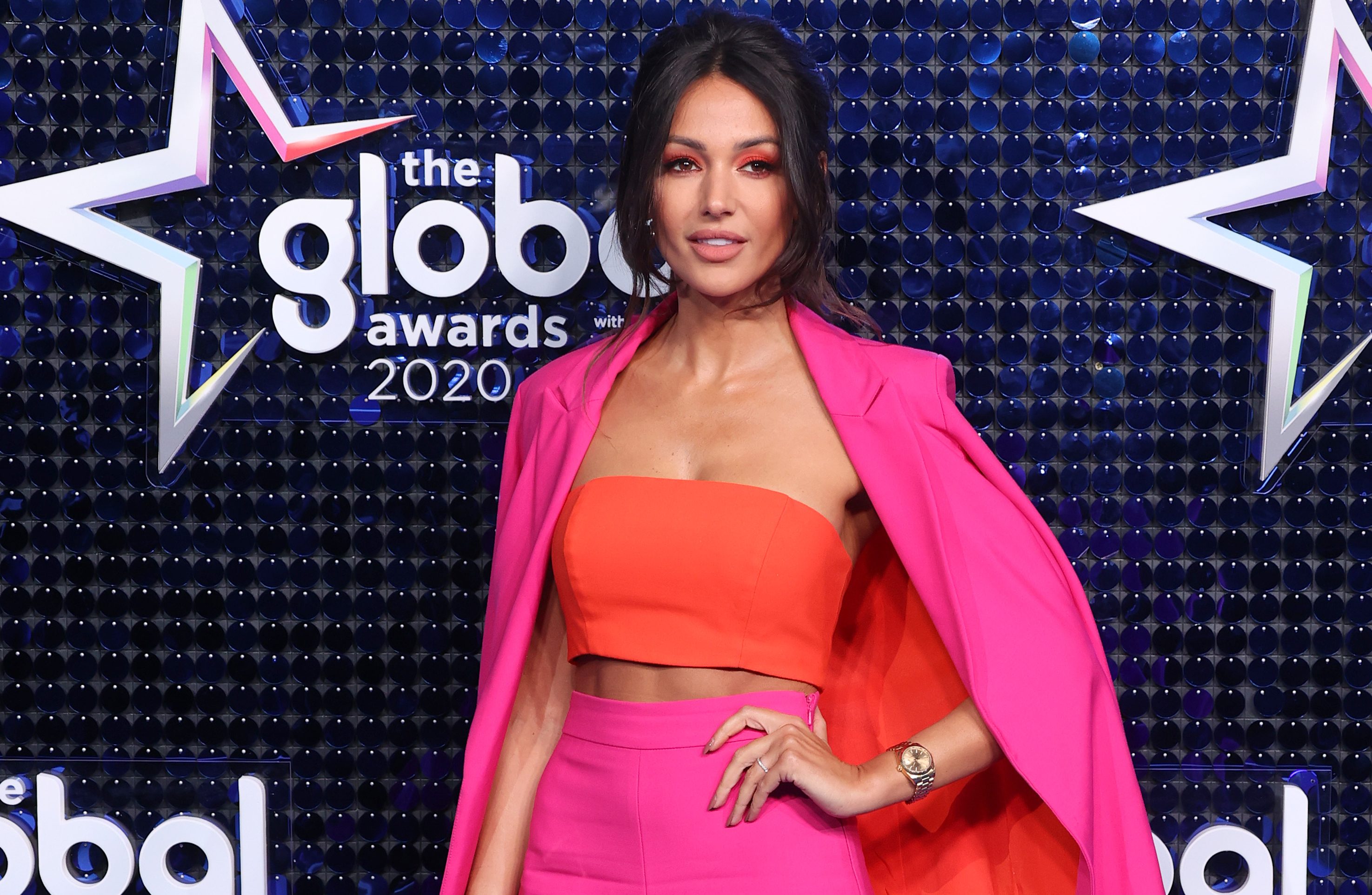 Michelle Keegan couldn’t help but laugh after she was refused a bottle of wine in a supermarket, because she didn’t have her ID.

The Brassic actress, 34, shared her plight on Instagram, confessing that she was both ‘buzzing’ and gutted by the encounter.

We’ve all been there, hun.

In a video shared on her story, the star zoomed in as the bottle was kept on the side of the till, while the rest of her shopping was scanned.

‘Just been refused to buy alcohol because I didn’t have my ID on me,’ she penned.

‘Part of me is absolutely buzzing by this but the other part of me really wants that bottle.’

Making light of the situation, she set the brief clip to Goodbye My Lover, by James Blunt.

Michelle’s wine ordeal comes after she teased that we could be getting another season of BBC’s Our Girl.

The former soap favourite – who played Georgie Lane in the drama – was questioned on whether she would ever reprise her role during an appearance on the One Show.

‘I always get asked this actually and, you know what? I’ll never say never,’ she replied.

‘The door has been left open for her so, who knows, in a couple of years we might see Georgie again.’

Michelle bowed out of the series last year, after almost four years on our screens as the medic.

Shortly after she announced her exit, BBC bosses confirmed that the drama would not be returning for a fifth series.

Creator and writer Tony Grounds said at the time: ‘With the finale of series four showing Georgie ready to move on with her life, it feels like the right time for us to do the same.

‘Michelle and I are keen to continue our working relationship and, who knows, maybe we’ll catch up with Georgie in the future.

‘I wanted to say a big thank you to the fans of the show, it’s been a joy to write.’