Money Heist will soon be returning with its fifth and final season on Netflix as viewers find out what the future holds for Rio (played by Miguel Herrán) and the rest of the gang. However, others will be curious to know what the lives of the stars themselves are like outside of the show and if they’re dating anyone.

Is Miguel Herran from Money Heist dating anyone?

Fans of Money Heist will know Rio has played a huge role in the show since it first began.

He is a hacking expert and has even endured torture for his role in the heist gang.

However, the storyline many viewers love most is his romance with Tokyo (Úrsula Corberó).

Viewers have followed their love story from the first outing through its many ups and downs. 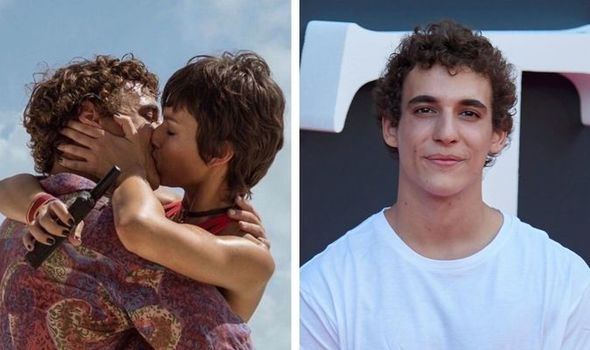 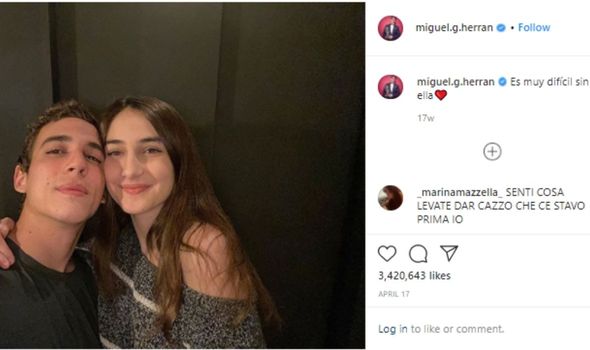 As fans last left them in the series, the pair had seemingly broken up for good.

Heading into season five, viewers will, therefore, be hoping for some closure on what’s next for the couple in the final part.

As well as this, some fans might be curious to know if the pair are dating in real life or even if Herrán is in a relationship himself.

The Money Heist star is relatively private and tends to keep his relationships out of the public eye. 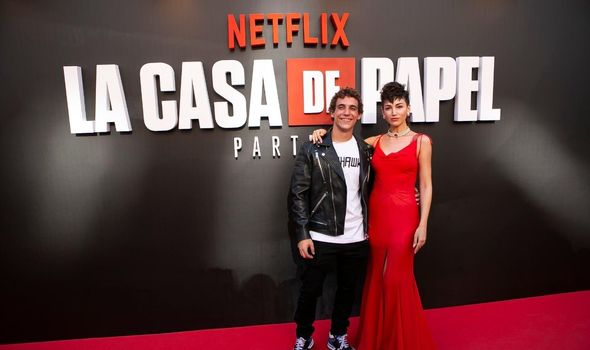 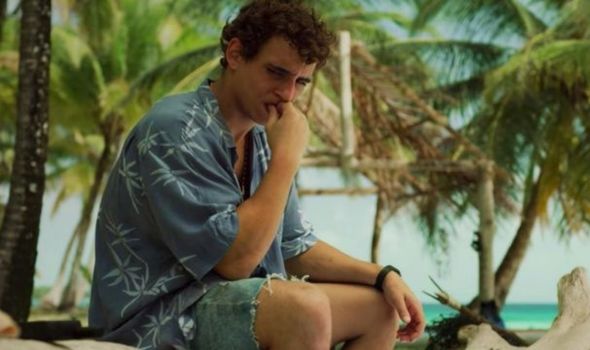 However, over the years there have been a number of hints at whom the star has dated.

According to AmoMama, some Spanish publications have reported Herrán was dating Sandra Escacena.

The Spanish actor is best known for appearing in the Spanish horror film Veronica.

Herrán posted an image of the pair together on his Instagram back on April 17.

Alongside the image, he wrote: “It is very difficult without her” during the height of lockdown.

If fans want to learn more about Herrán, the Spanish-born actor has appeared in a number of other series.

Aside from La Casa de Papel, he is also well-known for playing Christian Varela Expósito in another Spanish series called Élite.

His first role was in 2015 in the Spanish drama film Nothing in Return.

In the film, he played Darío and won the Best New Actor role at the Goya Awards.

Other film appearances include Hasta el cielo, Alegría, tristeza, Some Time Later and The Invisible Guardian.

As well as this, fans can keep up to date with what Herrán is up to by following him on Instagram.

On his social media, he often shares photos of himself and his dog as well as updates on his daily life.