For someone as active on social media as she is, Mindy Kaling‘s latest news comes as a shock!

On Thursday night, the actress revealed during an appearance on The Late Show with Stephen Colbert that she welcomed a baby boy named Spencer a month ago!! Announcing she gave birth to her second child on September 3, she fully recognized it would come as a surprise to many!

“I’m telling it for the first time now. It feels so strange. This is news to a lot of people. It’s true!”

Kaling is also momma to 2-year-old daughter Katherine, who faced a relatable problem as an only child becoming a big sister. Telling viewers about the toddler’s reception of the newborn, she explained:

“She was very ambivalent at first, to be generous. She was really worried about her toys getting taken. I think in her mind, she thought that it would be another child that was her same size. But then she was delighted when he arrived home with me at the hospital and he was just a blob who couldn’t take her toys. She’s a huge fan now that she’s met him.”

Of course, Colbert HAD to ask The Office star how she was able to keep her pregnancy hidden for nine months! And as it turns out, Kaling did get caught by paparazzi while buying baby toys for her son — when she was eight months pregnant!! — but nobody put the pieces together!

Divulging of her secret-keeping abilities, she shared:

“No one saw me. There was so much going on, so much heartbreak in the world that it felt strange to go out of my way to shine a light on some giant health information. No one really saw me.”

The coronavirus pandemic really seemed to work in her favor there, with an E! News source detailing additional info about the big news, saying:

“Mindy is so thrilled. Keeping it private was easier this time because of quarantine. All of her work was done through Zoom.”

The same insider expressed the 41-year-old had plans to debut her baby bump, but as we all know, nothing goes according to plan:

“She had originally planned to reveal the pregnancy at the Met Gala, but that obviously didn’t happen. Because she was in the early months of pregnancy when she went to the Oscars, nobody knew or could tell.”

Mindy, who is pictured (above) at the 2020 Oscars, may have been able to keep it under wraps at the star-studded event, but what about on her Instagram? We can’t help but be curious considering how regularly she was posting her outfits of the day on the social media platform!

But as the confidant explained, it all came down to her werking her angles!!

She clearly fooled us!!

Still, there’s one interesting tidbit the public probably won’t be finding out soon: the identity of Spencer’s father. In a 2019 New York Times interview following the birth of Katherine, she explained why she was keeping her baby daddy a secret:

“My feeling is that until I speak to my daughter about that, I’m not going to talk to anyone else about it.”

Fair enough!! And congrats to the glowing momma on a healthy pregnancy and delivery!

Hopefully it’s not long before more deets come out, but until then, you can catch her virtual sit-down with Colbert (below). 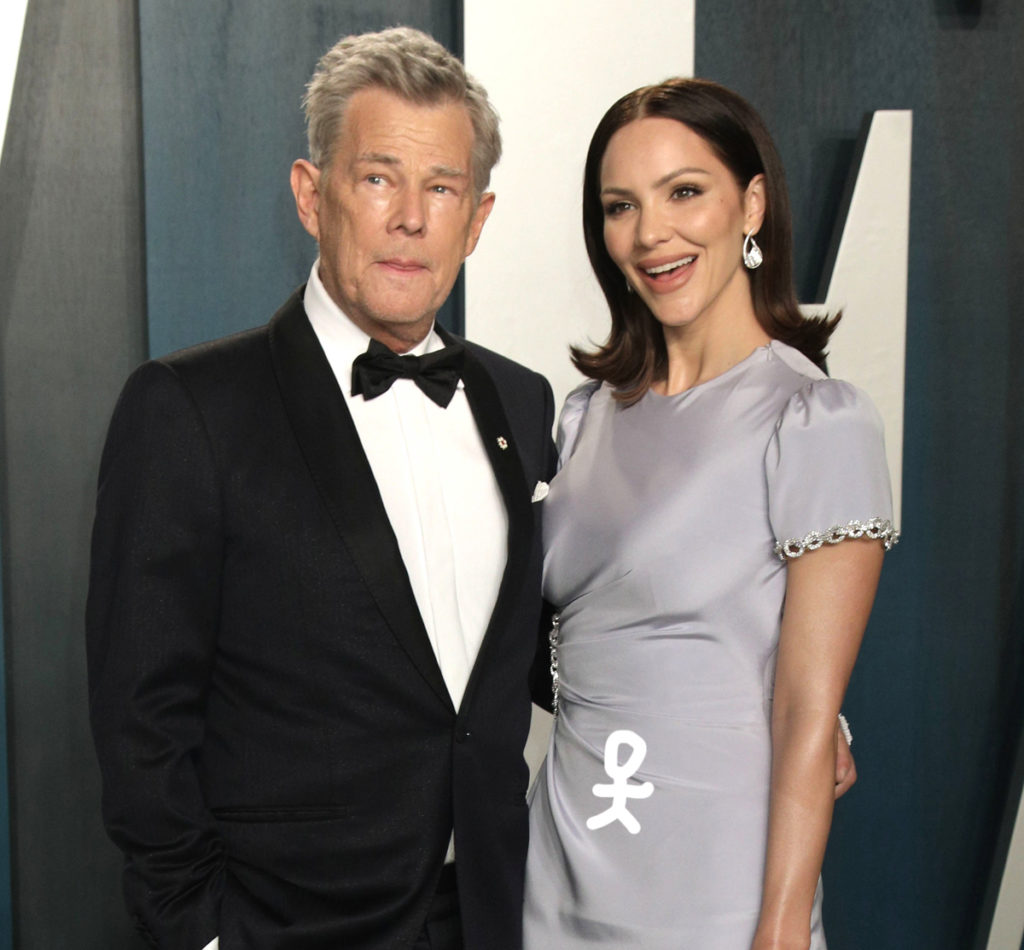 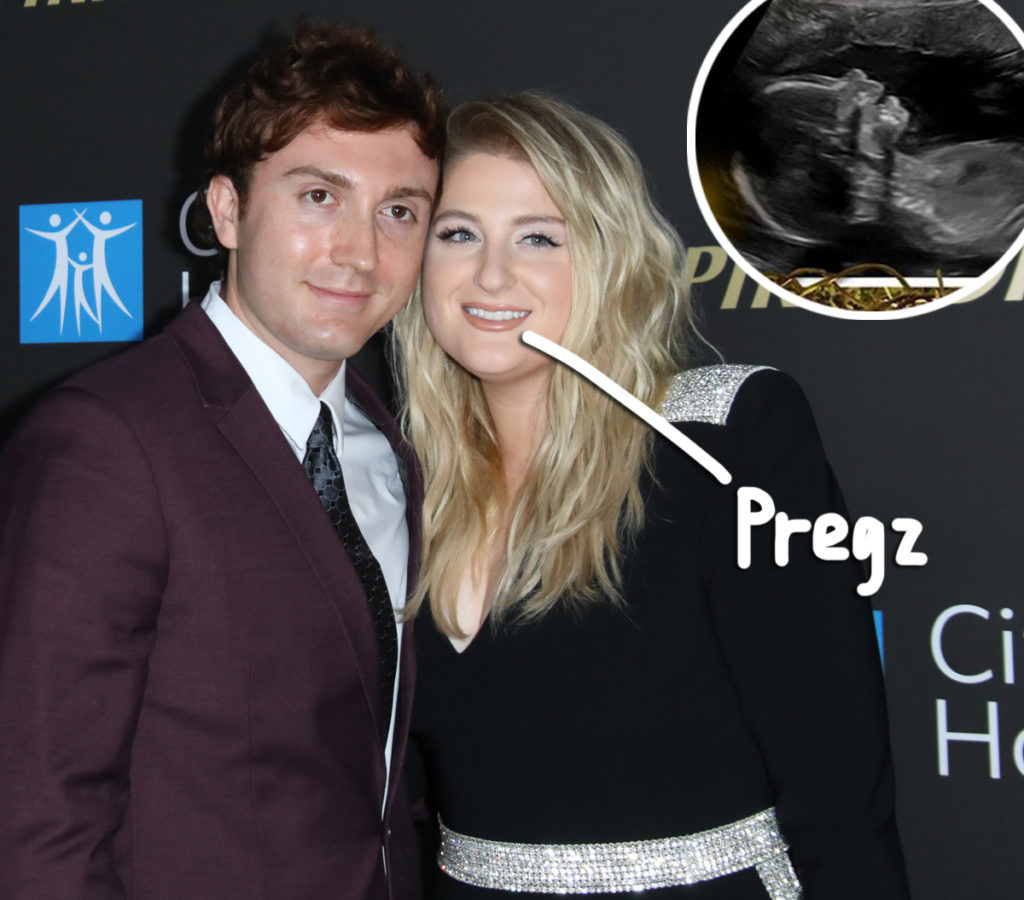 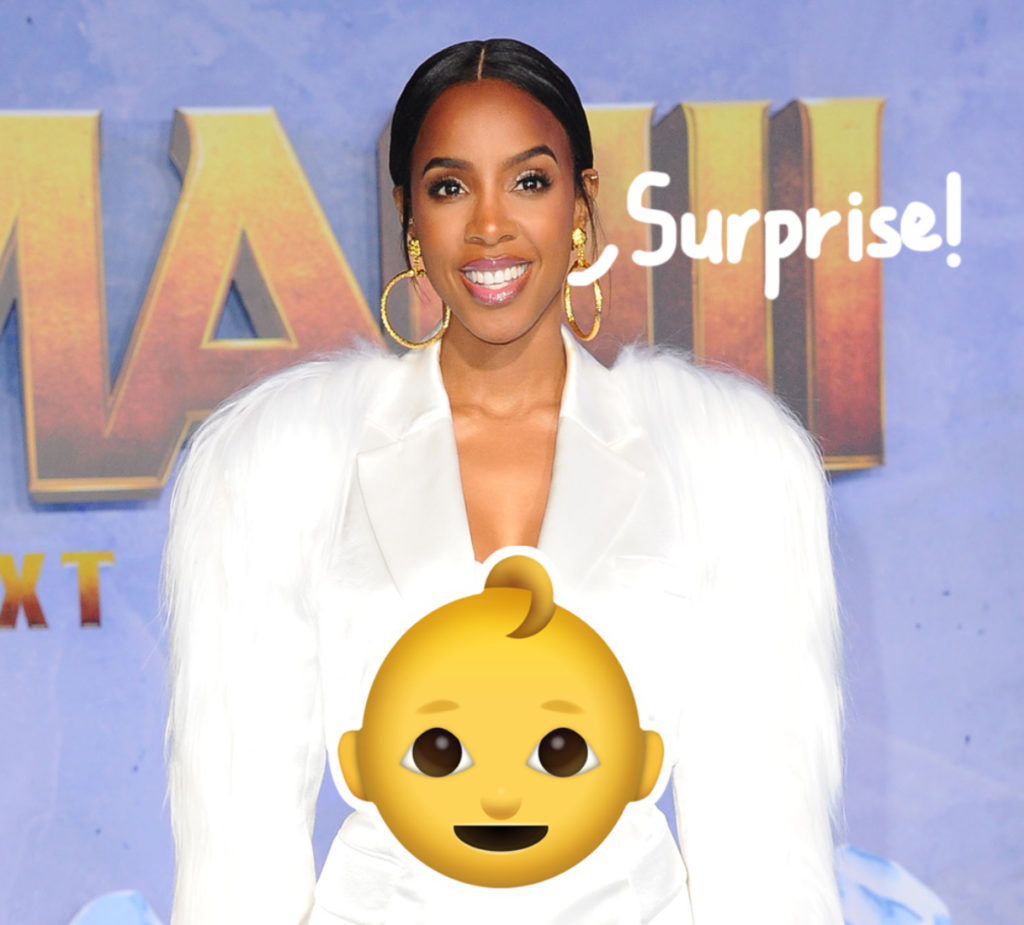 Planned Parenthood Rallying Voters to Avoid Another Amy Coney Barrett
We and our partners use cookies on this site to improve our service, perform analytics, personalize advertising, measure advertising performance, and remember website preferences.Ok