It’s shaping up to be a big year for Scarlett Johansson! Ahead of the July 9 release of her Marvel movie, Black Widow, the 36-year-old actress will be honored at the 2021 MTV Movie & TV Awards with the Generation Award.

The award “celebrates beloved actors whose diverse contributions to both film and television have turned them into household names,” according to a press release announcing the news. Others stars to have received the accolade in years past include Sandra Bullock, Jim Carrey, Tom Cruise, Johnny Depp, Robert Downey Jr, Jamie Foxx, Dwayne “The Rock” Johnson, Mike Myers, Chris Pratt, Adam Sandler, Will Smith, Mark Wahlberg and Reese Witherspoon. 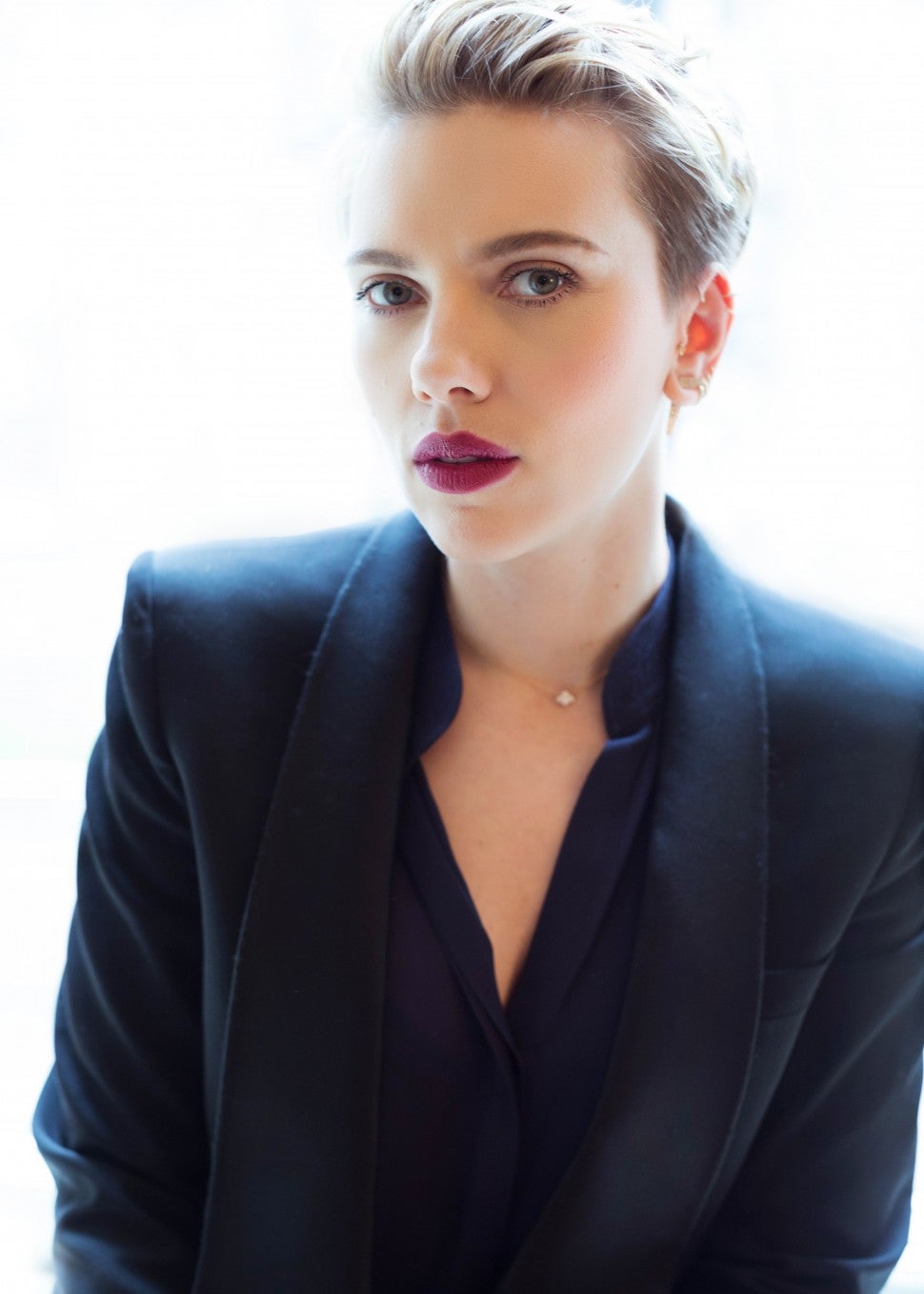 Johansson is a is a six-time MTV Movie & TV Awards nominee, winning her first golden popcorn in 2013 for Best Fight for her role in The Avengers. She has previously received nominations in the following categories: Best Kiss, Best Female Performance and Breakthrough Female.

Hosted by Leslie Jones, the MTV Movie & TV Awards airs live from Los Angeles on Sunday, May 16 at 9 p.m. ET/PT. 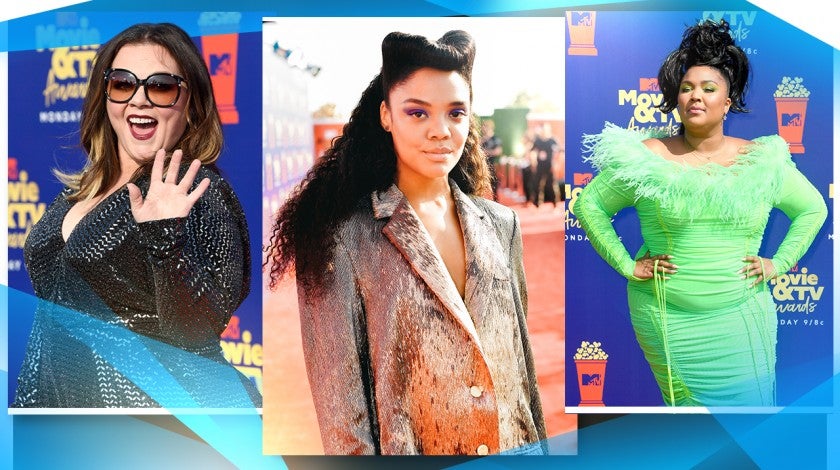