Naga Munchetty discusses why she doesn't have a co-host

BBC Radio 5 Live host Naga Munchetty, 46, began presenting the show alone back in January. In a discussion with her colleague Anna Foster, she joked the team must’ve thought “carefully” about whether to have a co-star by her side when signing her up.

I think they thought about that really really carefully.

Puzzled by her remark, the BBC Breakfast presenter asked: “What did Tony do to you?”

“On Naga, I’ve been working with him for years, you know what it’s like,” she laughed.

“I know but you always seem to get on so well,” the host replied. 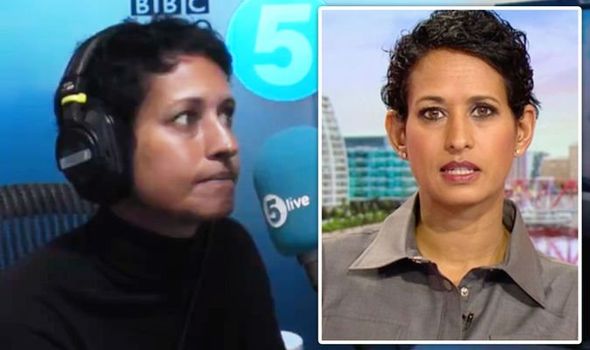 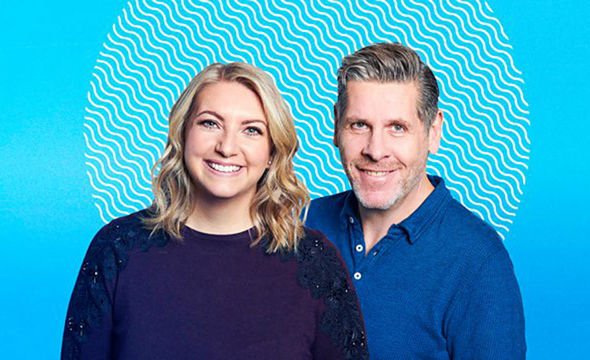 “Well you know, we tolerate each other,” Anna continued.

The latter’s comment prompted Naga to think about her solo position, as she added: “You know what Anna, I think that may be the reason why I don’t have a co-host.

“I think they thought about that really really carefully.”

Naga fronts the radio show alone, but is also a regular on BBC Breakfast where she presents alongside the likes of Jon Kay, Charlie Stayt and Dan Walker. 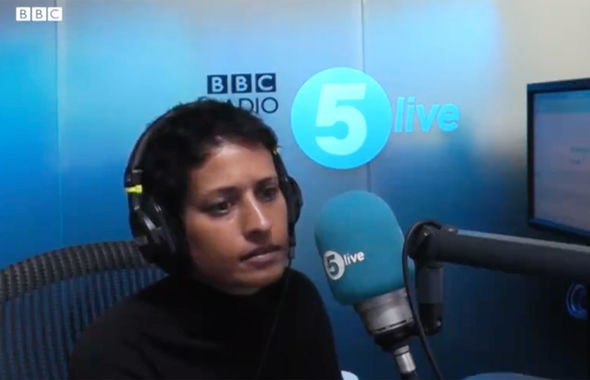 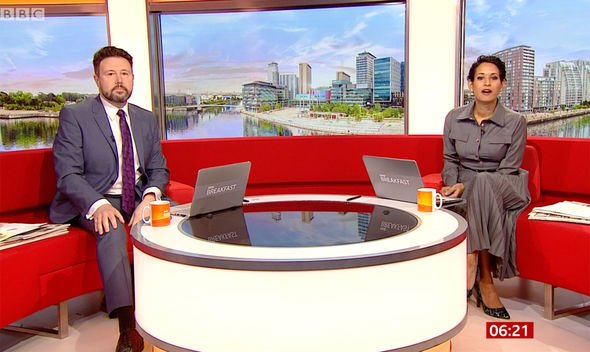 Back in February, she was temporarily replaced on the show by Rachel Burden.

Announcing her return on Twitter, the presenter referred to herself as a “downgrade” from her co-star.

Responding to Rachel’s tweet, she wrote: “Hey you. @BBCBreakfast will have to put up with the downgrade that is me for a while after this Saturday xx.”

On her first day, she wrote: “I’ve been sorting out my work bag & am ready to go back to the office…

“I get to work with a brilliant team and discuss stuff in our lives that matter with great guests and listeners.

The BBC star also said she “jumped” at the opportunity to present on the station.

“5 Live has one of the most passionate, engaged audiences in radio,” she added.

“The prospect of talking to those listeners every week really excites me.”

Following her announcement fans queried whether her new role meant she will be leaving BBC Breakfast.

“Not leaving Breakfast – will be back on Thursday X,” she clarified in response to a Twitter user.