The Jonas Brothers reunion isn’t over, according to Nick Jonas, who says he’s ‘propelled’ to write new music, thanks to his ever-inspirational wife, Priyanka Chopra.

Make no mistake about it, Nick Jonas loves his wife, Priyanka Chopra – and those who love Nick Jonas’ new music should love her too. A month after Nick, 28, released his new album, Spaceman, the Jonas Brothers member spoke with L’Officiel about how Priyanka, 38, has sparked his creativity when it comes to his art. “I’m not shy about admitting that’s the source of a lot, if not all of my inspiration when I’m writing,” said Nick. “I feel really fortunate to have that muse, and that support propels me to continue to write; it’s omnipresent for me.”

“We’re together as much as we can be to bank as much time for those moments when we know that we inevitably have to be apart,” he said. The first two singles off of Spaceman – the title track and “This Is Heaven” – are clearly about Priyanka, as is the song “2Drunk.” Nick said that the song was written “stream-of-consciousness, in a way” (“Should I send that text? Maybe not / But I miss that sex / Quite a lot” he sings), but the song is still one of his new faves. “It’s a little looser, and I like that element in the lyric where it doesn’t take itself so seriously. That’s one of my favorite songs on the album, and I’m really excited to play it live at a concert. That will be a drinks-up-in-the-air, party moment for sure.” 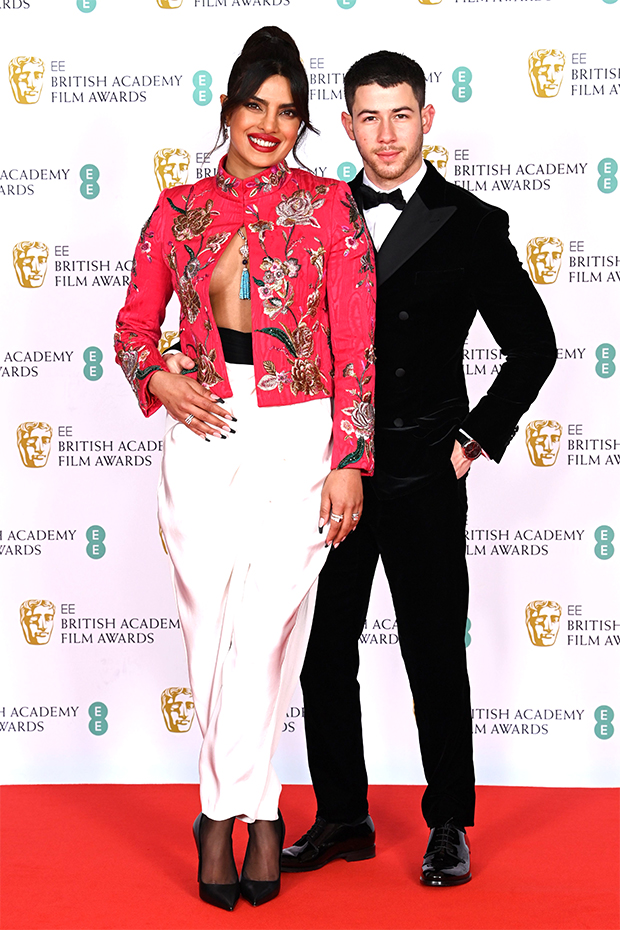 Speaking of parties, Jonas Brothers fans can be excited to know that Nick’s new solo work doesn’t mean the end of their reunion. The brothers – Nick, Joe Jonas, and Kevin Jonas – reunited in 2019, released the Happiness Begins album, and went on a 92-show tour. The COVID-19 pandemic forced them to cancel their Las Vegas residency, per Billboard, and many suspected the reunion was over when Spaceman touched down. Not the case. Nick told L’Officiel that while the Jonas Brothers have “no plans at the moment for a new release,” they’re still working on something. 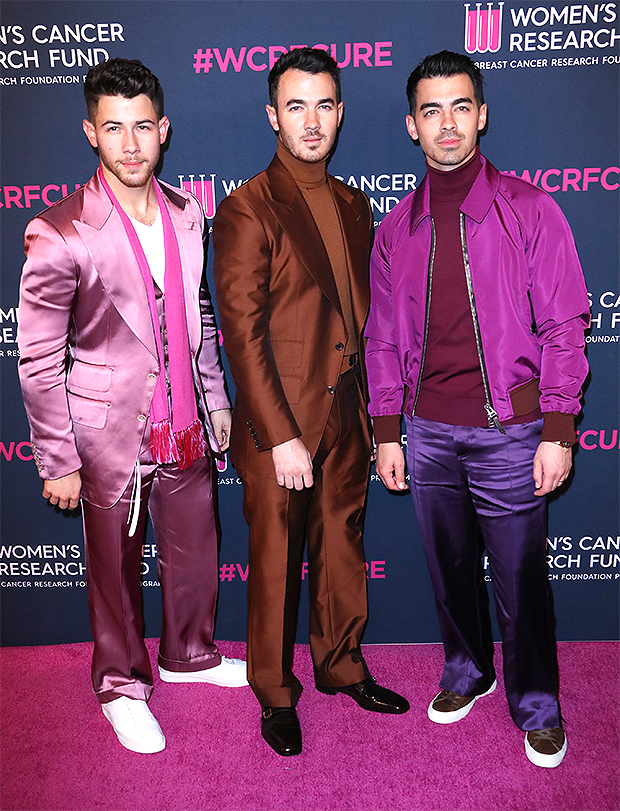 “We actually have a lot of music that we’ve written and recorded over the last couple of years that we’re just waiting for the right time to release and properly set up,” adds Nick. “It’s better when we can do it together in person.” 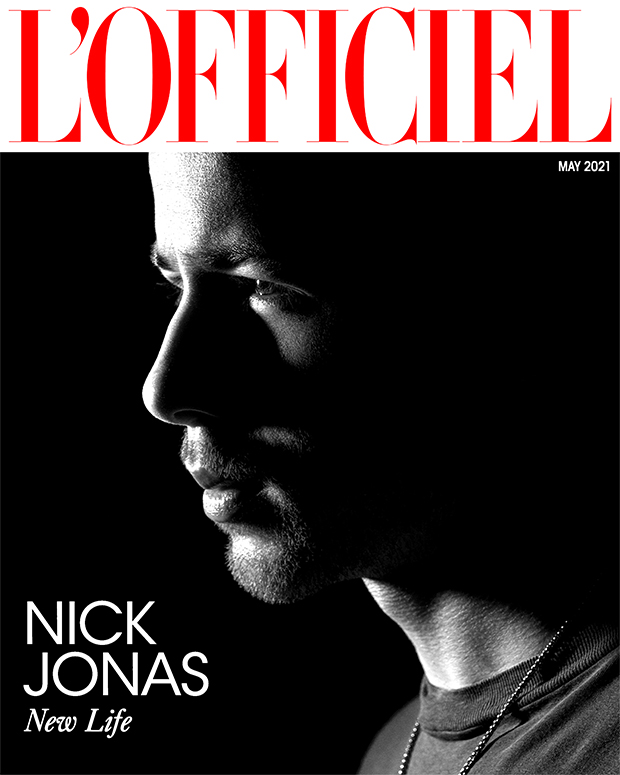 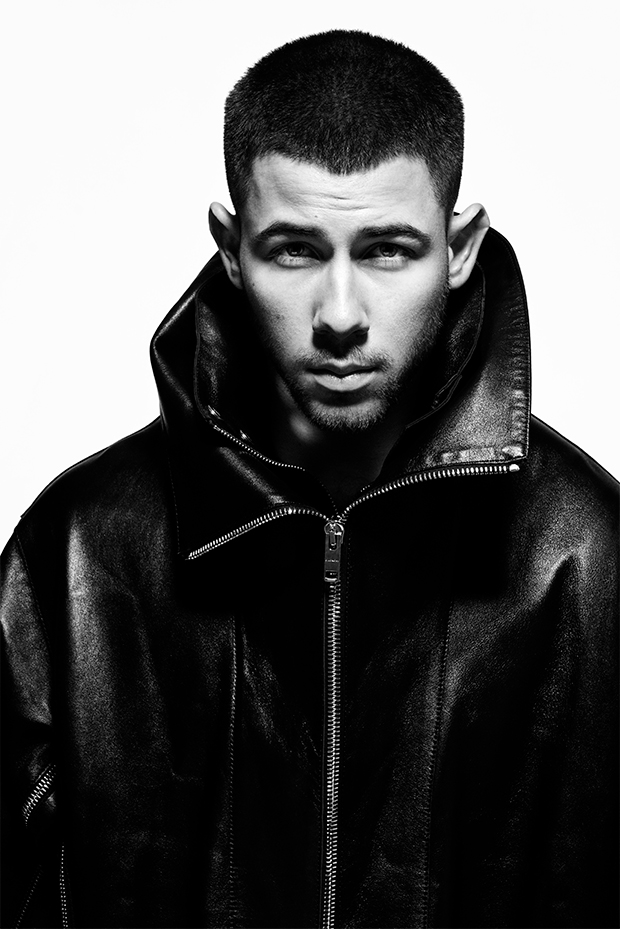 Priyanka might inspire Nick to make more than just music. While speaking with Apple Music’s Zane Lowe, Nick said he was ready to become a father. Both Kevin, 33, and Joe, 31, are fathers, with Joe and Sophie Turner welcoming Willa Jonas in July 2020. “That is certainly something we’re both looking forward to,” said Nick on parenthood. “And know that it’ll happen when it’s supposed to, and we’re ready for that.”