Sue Perkins, 50, has admitted she and Mel Giedroyc, 51, were left “incredibly hurt” after having a disagreement with their former The Great British Bake Off co-star Paul Hollywood, 54. The presenter did not detail the reason behind their fallout with the chef, but described the situation as “painful”.

The quarrel between the trio took place after Mel and Sue opted to leave the BBC show in 2016 alongside judge Mary Berry when the series moved to Channel 4.

Sue opened up about the issue during an appearance on the Table Manners podcast.

She explained: “When we were there [on the show] he was really good fun. 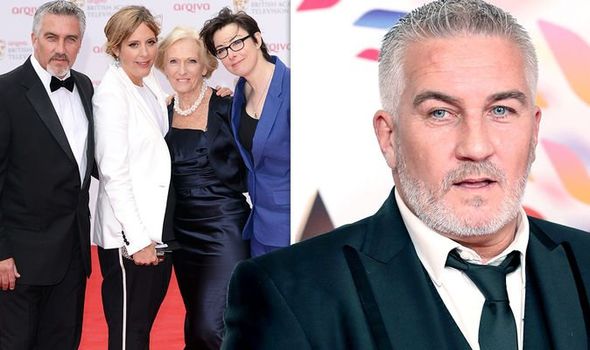 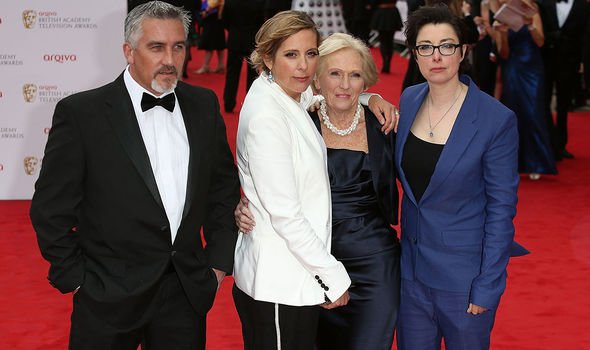 “And it’s painful when those things end… I’m devastated about what happened but I feel talking about it is just uncool and you start pointing the finger.”

Sue went on to say the TV judge claimed bread she had made as his own.

The star said she would often use her mornings off from filming to make the bread that Paul would then hint to have baked himself.

She revealed: “I made a lot of bread – I was quite good at making bread. 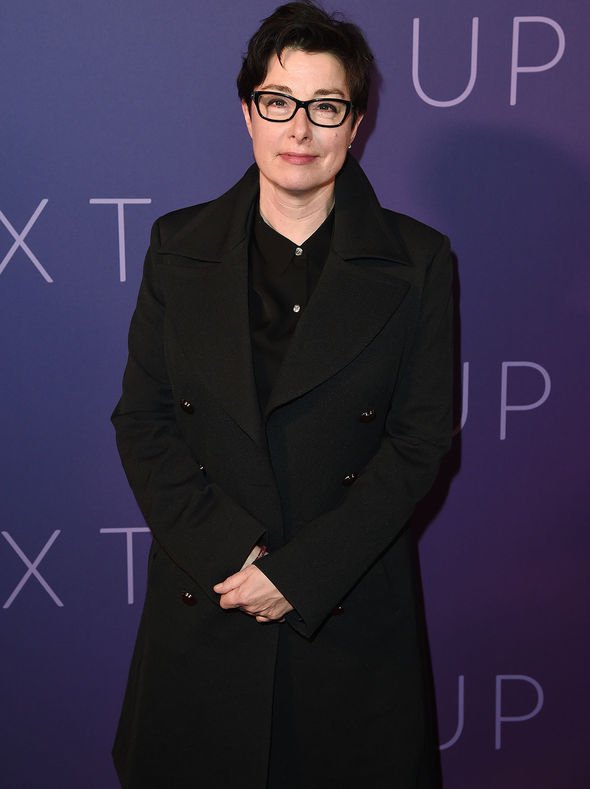 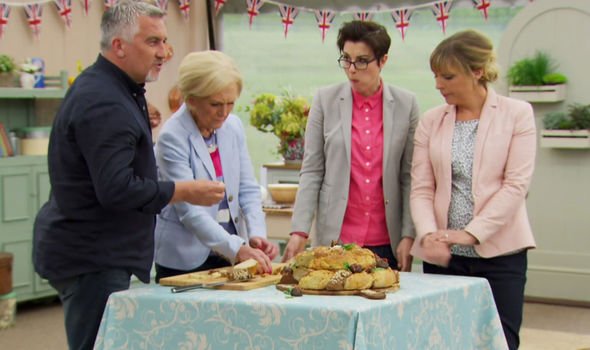 “A few of the Paul Hollywood hero bakes were made by me, actually, and my mates in the prep kitchen at the back.”

Sue also shared that she and Mel would take it in turns to film segments for the show.

The television personality would use her spare time to show off her cooking skills in the kitchen.

She divulged: “We would alternate, so if it wasn’t my morning to [film] I essentially had the whole morning off.

“I made most crew lunches most days – they’d have pizza and brownies and curry and whatever else we could scrape together.”

Mel and Sue hosted Bake Off on the BBC from 2010 but decided against moving with the show to Channel 4 in 2017.

The duo were then replaced by Noel Fielding, 46, and Sandi Toksvig, 61.

Sandi will be replaced by Matt Lucas, 46, for the next series after announcing her decision to quit the programme.

Mel and Sue previously admitted they resigned from The Great British Bake Off before returning to front it for seven series in a joint interview with the Radio Times.

Mel commented: “We wanted to make it kind.”

Sue added: “We resigned, basically,” and explained that it was “because it was not a kind show”.

She went on to say that crew members were pointing cameras in the bakers’ faces and “making them cry”, and the pair spoke to bosses.