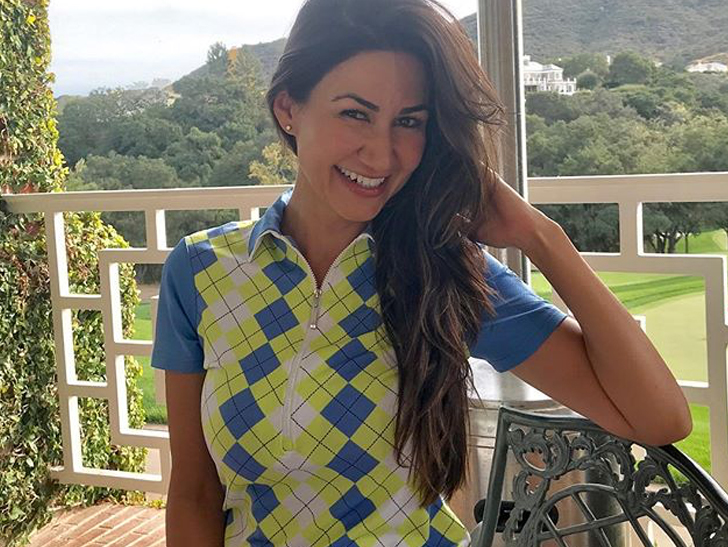 1) A deeply connected source tells us they’re NOT broken up.

2) The alleged mistress is adamant she NEVER hooked up with the PGA superstar.

Here’s what we know … Paulina ignited the breakup rumors after wiping all traces of Dustin from her Instagram page (don’t worry, her bikini pics are all still there). 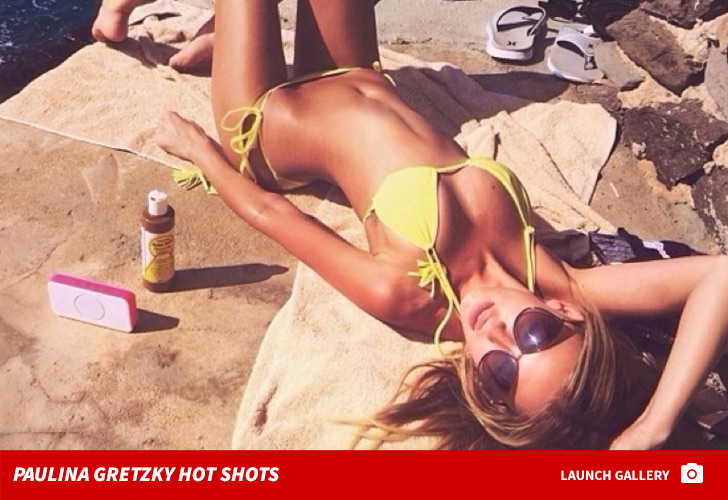 Reports surfaced shortly after that a woman named Yassie Safai was “at the center” of the split — the insinuation was that Dustin had an affair with her behind Paulina’s back.

But now, Yassie has broken her silence … saying, “I am not in a relationship with Dustin Johnson. Nor have we had any prior relationship.”

She explained, “I met Dustin Johnson at Sherwood Country Club. I have run into him at Sherwood maybe 4 times since then and yes briefly spoke with him, like I’m sure any avid golfer and member would.”

“I am sure he is a great person but we do not have a close friendship. I have never met Paulina Gretzky and do not know the Gretzky family, but again, I am sure they are great people.”

“I have no insight into the rumors around Dustin Johnson and Paulina Gretzky’s relationship. I wish them nothing but the best. I just want to go back to living my normal life.”‘

One source extremely close with the Gretzky family tells us Paulina and Dustin are still together but would not expand when asked why he has disappeared from her IG page. 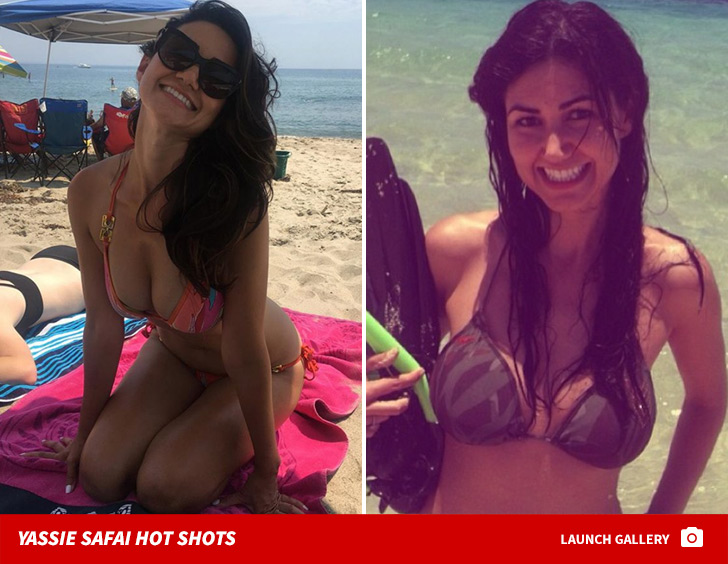