Penny Lancaster, 48, has been hoping to add a new family member to her brood with Rod Stewart, 74. The former model made the candid admission during an appearance on ITV’s Loose Women yesterday. She told the panel about her recent discussions with her rockstar husband over the possibility of adopting a child. However, the mother-of-two eventually decided to get a dog instead, who is set to join the couple and their sons later this week.

She explained: “We even considered adopting, but after discussing it with the little ones, they said they love our little brood the way it is, and that there may be too much of an age gap.

“So we are getting a puppy instead.”

On the subject of adoption, Penny revealed Rod was also open to expanding their brood with another sibling for their children Alastair, 13, and Aiden, eight.

The star divulged: “He’s got eight children altogether. We are fortunate enough to have a big house, there’s a spare room.

“Extra love and funds that families need these days. And we thought, why not, give another child that needs a home a home.”

She continued: “But it has to be a consideration of the whole family, not just Rod and I, so as I say, we have decided on getting a puppy instead and they are coming on Thursday from Battersea. 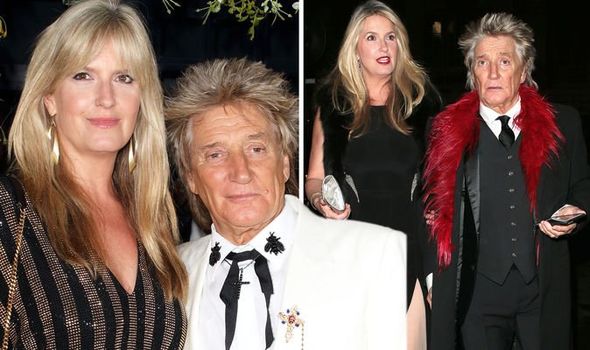 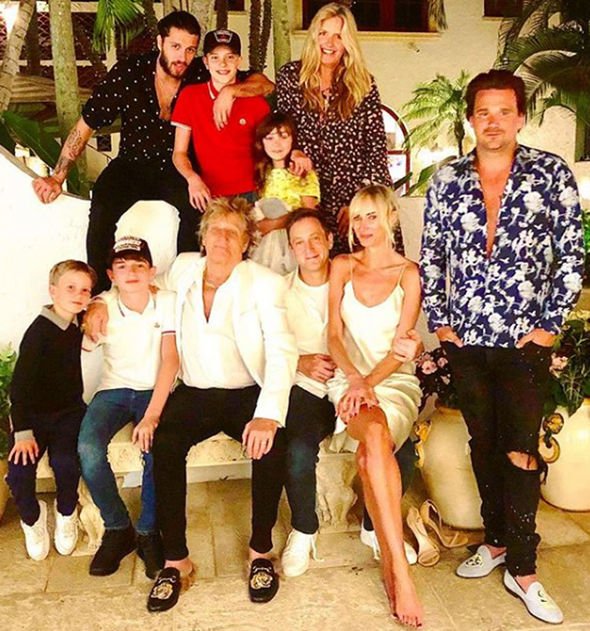 “It’s a mix between a Labrador and a Poodle, so a Labradoodle. It’s a girl, and it’s blonde, so I think we will call it Blondie.”

The Maggie May hitmaker is father to eight children, six of which are from previous relationships.

Rod praised his other half for keeping their blended family connected during an interview on ITV’s Lorraine in April.

The musician gushed: “She is a remarkable talent for [keeping the blended family together]. 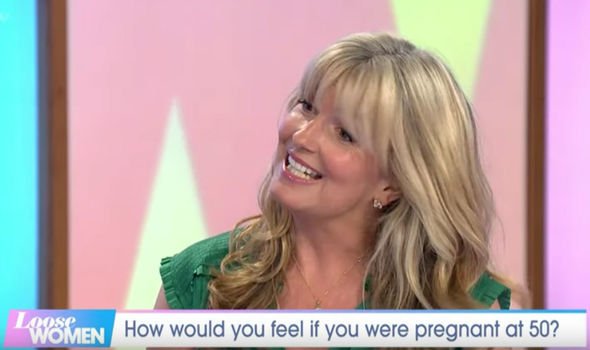 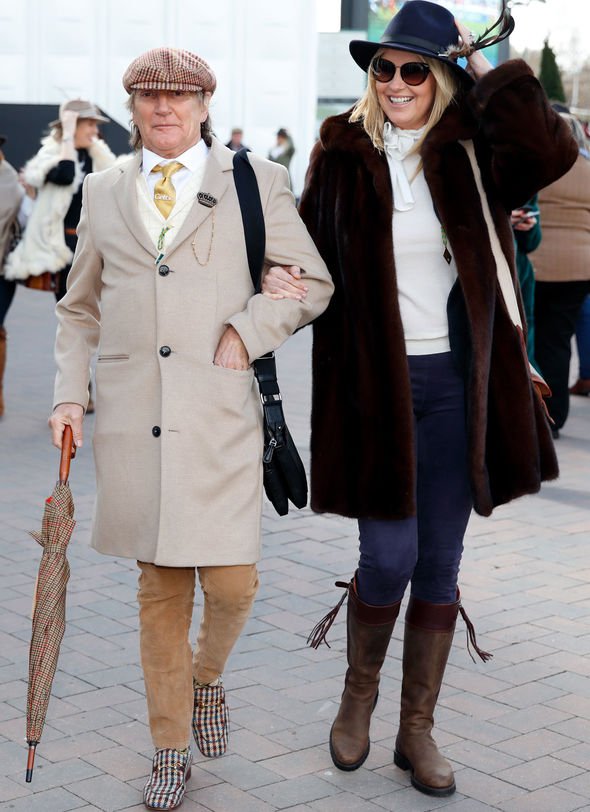 “It was hard coming up with all the other kids, they didn’t know if it was another woman trying to get hold of dad’s money… far from it.

“She won them all over and they all adore her now. We just had a wonderful holiday all together in Florida.

“Florida won’t be the same since the Stewarts were there.”

Penny shared a snap of their family trip on Instagram in view of her 77,000 followers.

The Stewarts posed together for the group photo in front of tropical palm trees.

Penny captioned the picture: “Good to be together.”