People will put up with a lot from them, but for some viewers, the constant sales pitches are getting old. When will this famous family realize that all their ads are losing them some of their followers? 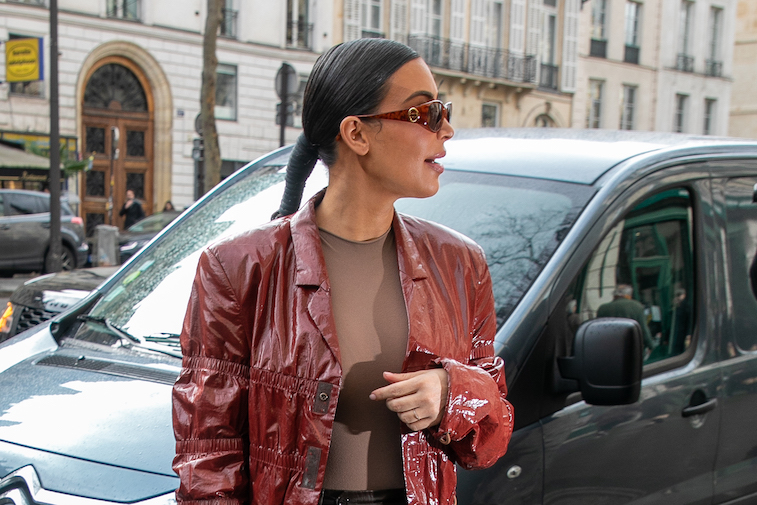 Social media, in general, is a big deal for all the Kar/Jenners. While they’ve had varying levels of success, many of the family make a lot of money from sponsored posts. Other businesses have benefited too, because when a product is shown on a Kar/Jenner Instagram page it often results in a huge boost in sales.

They’ve not only leveraged their fame to bring in a pretty penny, but they’ve also made some creative moves to monetize their Instagram. Late last year they launched an Instagram business, Kardashian Kloset, to sell their family’s used clothes to fans.

But along with their remarkable success has come some blow back.

Of course, not every move they’ve made on Instagram has been well received. Sometimes they come across as a little tone-deaf, which immediately earns them criticism. And sometimes even Instagram has to hold them back a little.

Last year the platform instituted a policy restricting ads for diet aids. If they promised miraculous results or offered an incentive to order, people under 18 would be blocked from seeing them.

Depending on the claims, the ads could be deleted entirely. Immediately after the policy went into effect, it had an impact on who could see a post that Kim Kardashian had done about a “flat belly shake.”

But for many fans, it’s not a specific type of ad that’s the problem; they’re just sick of being sold products all the time.

Some people are done with the family’s Instagram Stories

Fans love to tune into the Kar/Jenner social media to see what drama the famous family is up to. But as one person pointed out on a recent Reddit discussion, often what they’re seeing isn’t personal; it’s promotional.

“I don’t know why I’m bothered by this but I know many people have noticed that they don’t share their every move on Snapchat/ Instagram anymore. Kim hardly posts selfies the way she used to. Now it’s just a whole bunch of boring promotional content.”

Others agreed, saying, “yep it has basically turned into their own personal qvc channels,” and “I unfollowed them all last year, even though I love them. They have some new collection releasing every other day. I’m not made of money. and the stories are SO LONG.”

Some had specific complaints. As one person put it, “Kim’s is truly the worst it’s so off-putting to just shove skims and everything down our throats.” This trend seems to have had a significant impact on some viewers. One commenter summed it up, “Just Over them…”

Of course, not everyone feels the same way about the Instagram ads. Some think that the Kar/Jenners just can’t win. “They’re judged when they share too much and they’re also judged when they don’t share enough… It personally doesn’t bother me.”

While the constant ads from the Kar/Jenners may be too much for some people, history shows that their fans will stick by them through a lot of missteps. If enough people mute their Instagram stories, it may eventually reduce the family’s earning potential. It’s hard to know where that tipping point is, or if it will ever actually arrive.