There’s no use sugarcoating it: 2020 was a trash fire of a year, one plagued by violence, hurricanes and wildfires, by bitter political divisiveness, and by an actual plague. No one was untouched by the coronavirus pandemic, whether they suffered the loss of a loved one or a livelihood, or simply had their life upended as work, school and socializing were reduced to the confines of a computer screen. (In 2020 “to Zoom” no longer meant to move quickly, but to stay put and gather in the virtual space between us.) Weddings downsized. Graduations and holidays were celebrated virtually. Newborn babies shown off by parents holding them in front of a smartphone’s camera.

The stories those children will someday hear about their first days of life! How people wore masks, stayed 6 ft. apart, replaced hugs with elbow taps. There will be heroic tales, too, of brave frontline doctors and nurses, of essential workers who made sure that people could still shop for necessities like bread flour (which, a year earlier, struck hardly anyone as  essential).

For the 2020 edition of the annual People Yearbook, Our Extraordinary Year Together, we brought together all these kinds stories.  Amid the sometimes horrible headlines were glimmers of great joy.  For 10 weeks, Dolly Parton hosted "Goodnight with Dolly," a YouTube series in which the country legend and founder of the Imagination Library free-book program, read bedtime stories to kids (or anyone); later it turned out that she had contributed funding to research that led to a COVID vaccine, one of two approved for emergency use in December. In between hits like "Savage," Megan Thee Stallion announced her Don’t Stop Scholarship fund, awarding $10,000 to women of color pursuing a degree in any field of study.  And a 43-year-old song, Fleetwood Mac's "Dreams," became a feel-good hit again, thanks to a TikTok post from Nathan Apodaca, who played it as he skateboarded and drank Cran-raspberry juice. This edition of the PEOPLE Yearbook, as with all our annuals, covers the whole sweep of experience, from the glamour of celebrities walking a red carpet to the passion of people marching in the street to proclaim that Black Lives Matter.  In this excerpt, we look back at how Hollywood adapted:

It might have been the biggest news of the year: In January Harry and Meghan, the Duke and Duchess of Sussex, announced in an Instagram post that they planned to “step back as ‘senior’ members of the Royal Family and work to become financially independent.”  Soon after the couple moved with son Archie to Meghan’s home state of California, where they first stayed at director Tyler Perry’s house in Beverly Hills. In July they purchased a $14.6 million mansion in Montecito, Calif. (not far from Oprah’s and Ellen DeGeneres’s places). They signed a development deal with Netflix, the small-screen home of Barack and Michelle Obama, which would allow them to produce content about their many philanthropic and social causes. Separately, Meghan lent her voice to a Disneynature documentary, Elephant. Stateside royal watchers thrilled to think of the couple on red carpets. But they skipped the 2020 awards season, and soon the state was among the first to go into lockdown in order to prevent the spread of the coronavirus. They were seen out, masked, delivering meals to people with critical illnesses. Even without the royal expats, 2020 was a memorable year at the Oscars: The South Korean filmmaker Bong Joon Ho’s black comedy Parasite made history as the first non-English language movie to win Best Picture; it also swept the Director, Original Screenplay, and International categories. And after more than 30 years in the biz, Brad Pitt earned a Best Supporting Actor statue, for playing stunt double to a washed up TV actor (Leonardo DiCaprio) in Quentin Tarantino’s Once upon a Time . . . in Hollywood. The then-unattached Pitt took honors at the Golden Globes and SAG Awards too, telling the latter audience, “I’m going to add this to my Tinder profile.”

But to look back at those days now is to notice all the happy winners, huddled together without masks, hugging and kissing, trading high fives with ungloved hands! Those were the days—we just didn’t know it at the time. From the outset, the coronavirus pandemic put Hollywood in a quandary. Like other busy workplaces, the entertainment industry’s bustling production facilities were a recipe for disaster in a viral outbreak spread by close human contact. One by one the major studios shut down production because of safety concerns in mid-March, while industry analysts pointed out that even if they had continued making movies, there would be no place to show them, since the nation’s movie theaters were closed as well. TV production halted, and Broadway went dark.

And yet the show did go on—in new and creative ways. Celebrities like John Legend, Chris Martin and Keith Urban held live Instagram concerts to soothe fans who were quarantined at home and grappling with uncertainty. Like Parton, Jennifer Garner and Amy Adams also read to homebound kids for #SaveWithStories.  From his weekend house in Long Island, The Tonight Show host Jimmy Fallon launched a new version of his show, enlisting the help of his wife, two young daughters, and nightly guests who appeared via Zoom. “I miss my crew, and I miss lighting. I miss seeing an audience react to what I’m doing,” the comedian told People. “My kids are a tough crowd. Even my wife’s not laughing.” When in-house production of TV shows eventually resumed as lockdown orders were loosened in late summer, COVID had left its mark. Just like factory workers, waiters, teachers and students everywhere, entertainers wore face masks when they were working in close contact with others—even on the glamorous red carpet, with events like the Venice International Film Festival in September. Meanwhile, audiences captive at home minted new stars of social media. TikTok comic Sarah Cooper lip-synched to Donald Trump’s actual words: “I see the disinfectant, where it knocks it out” he said, blue-skying a COVID cure, as Cooper mimed injecting herself with kitchen cleaner. YouTube parodist Randy Rainbow set the news to show tunes: His song “Gee, Anthony Fauci!” was a tribute both to the immunologist and to West Side Story. And Will & Grace actor Leslie Jordan told hilarious tales of quarantining in Tennessee, while weighing in on the year's pop culture. Another new social star, operating in a meat- and snark-free zone, was actress Tabitha Brown, who shared joy and comforting vegan recipes. “When the world is hard enough," she told People,  "don’t let food be part of the hardship."

PEOPLE's new special edition, Yearbook 2020: Our Extraordinary Year Together, is available now on Amazon and wherever magazines are sold. 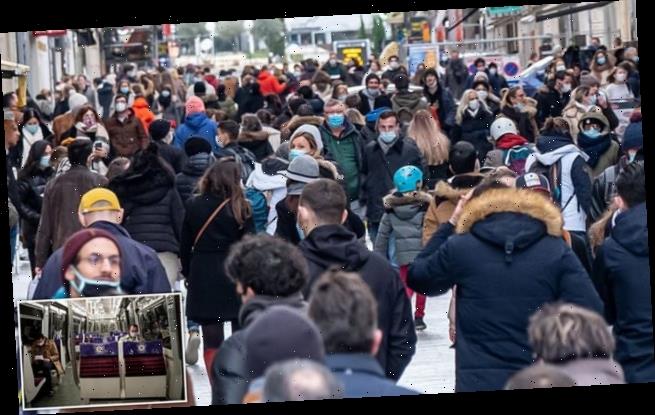 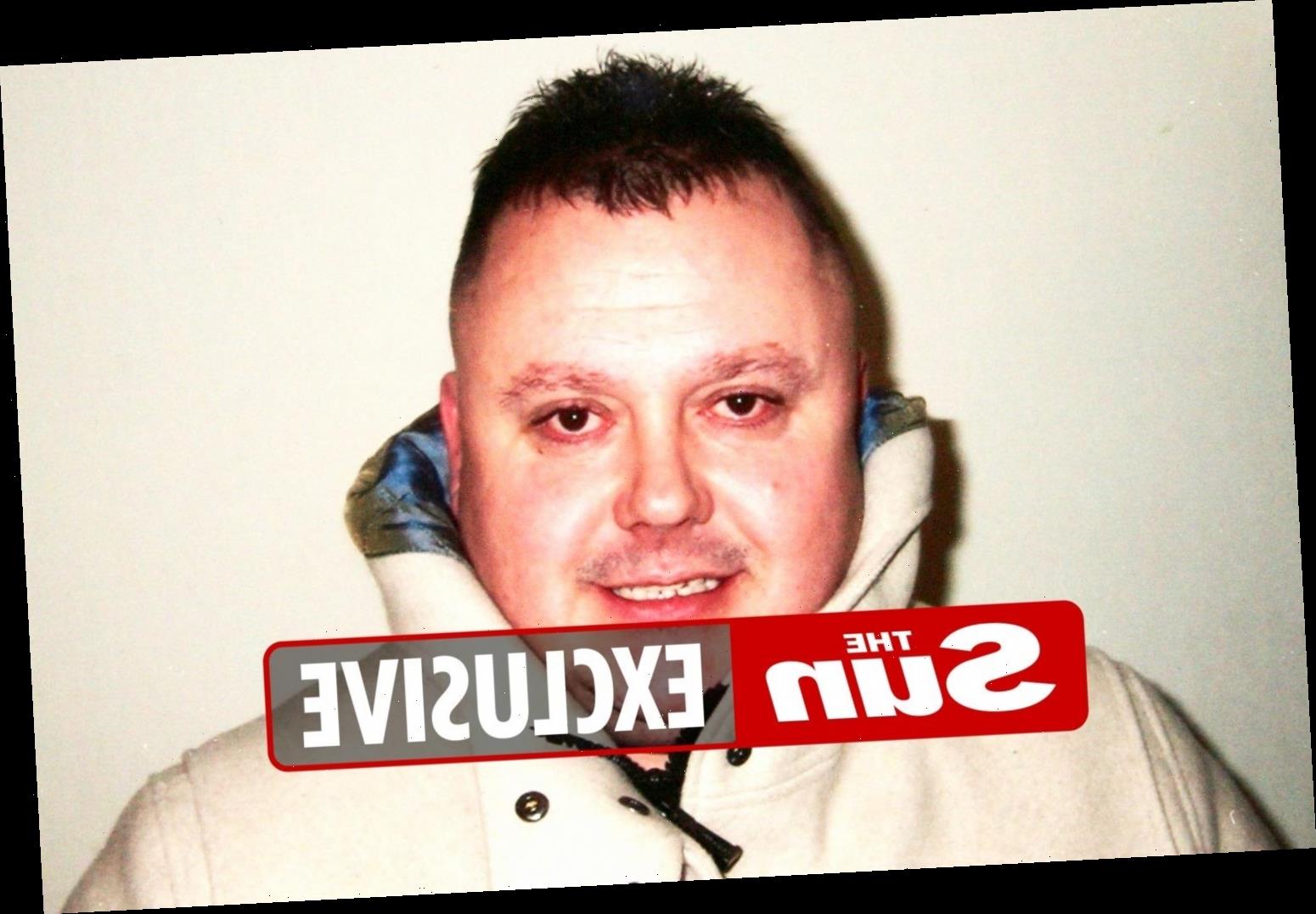 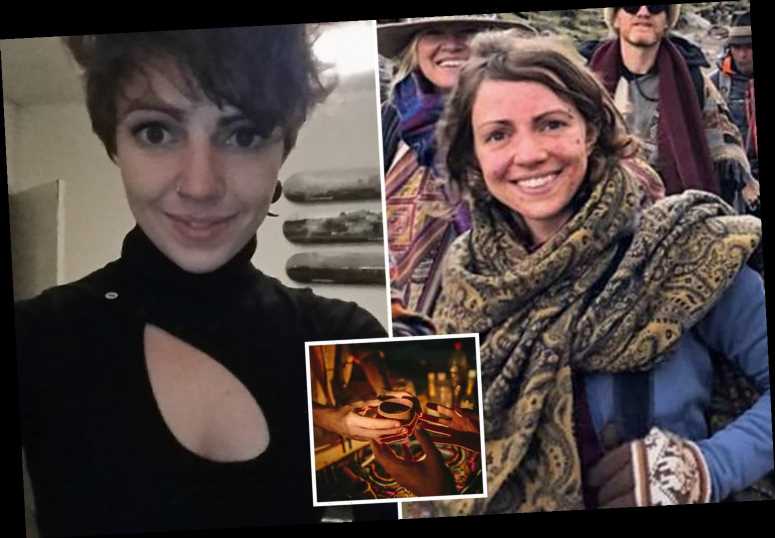 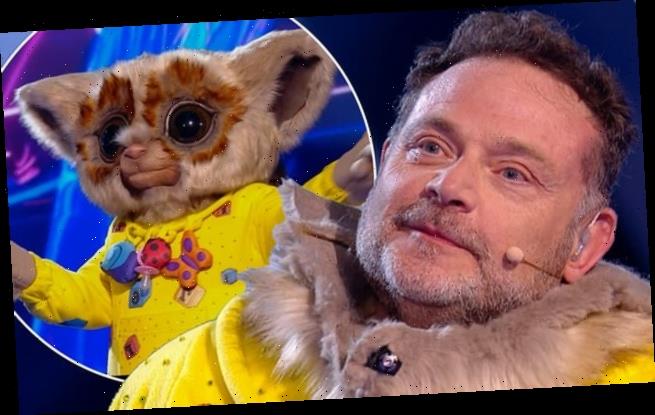 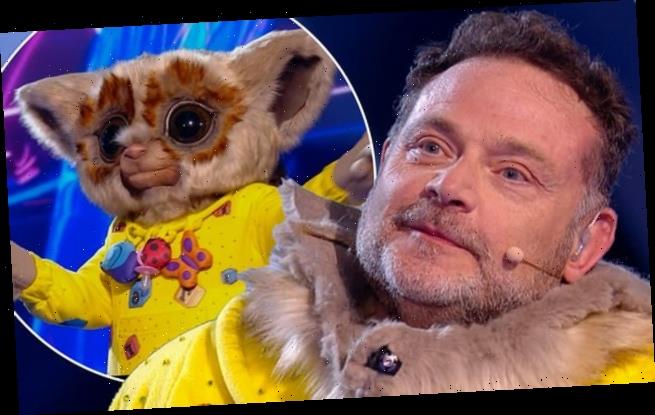 The Masked Singer UK: John Thomson is REVEALED as Bush Baby
We and our partners use cookies on this site to improve our service, perform analytics, personalize advertising, measure advertising performance, and remember website preferences.Ok