She may be the golden girl of British comedy, but Phoebe Waller-Bridge’s first American TV venture has been axed after just one series.

The Fleabag creator helped bring the comedy thriller Run to screens and had a recurring role as a lesbian taxidermist.

But network bosses at premium channel HBO have pulled the plug after only seven episodes, with TV insiders admitting that it ‘failed to connect’ with audiences. 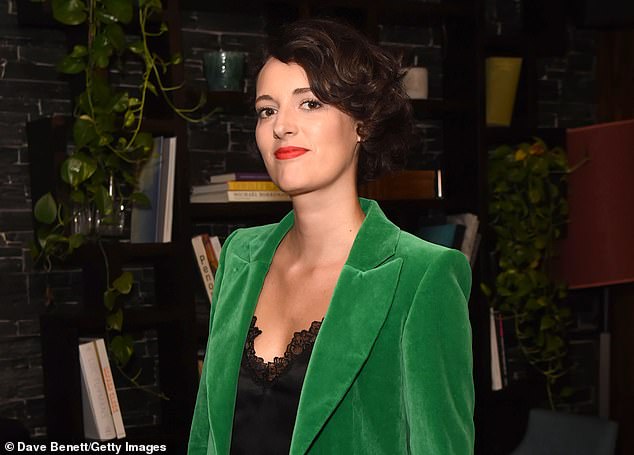 It is the first hiccup in the award-winning star’s glittering career, which also includes writing Killing Eve and helping with the script for the next James Bond film, No Time To Die.

Run, which aired on Sky in the UK, was created by Waller-Bridge’s long-standing collaborator Vicky Jones, with the Fleabag star acting as executive producer as well as appearing on screen.

It starred US actress Merritt Wever and Irish actor Domhnall Gleeson, as Ruby and Billy, former college sweethearts who made a pact 17 years ago: if either texted ‘Run’, and the other replied with the same, they’d drop everything, meet in New York’s Grand Central station and travel across America.

But despite being well received by critics, the show struggled to find an audience, averaging just 232,000 viewers an episode when it aired on HBO in April and May.

A Hollywood TV source said: ‘Run was liked by network bosses at a time when Fleabag and Killing Eve were the hottest things on the planet. However, Run just did not translate to HBO audiences as expected.’

According to the source, Waller-Bridge and Jones held talks with network bosses on how to draw a bigger audience with a second series but failed to reach agreement. 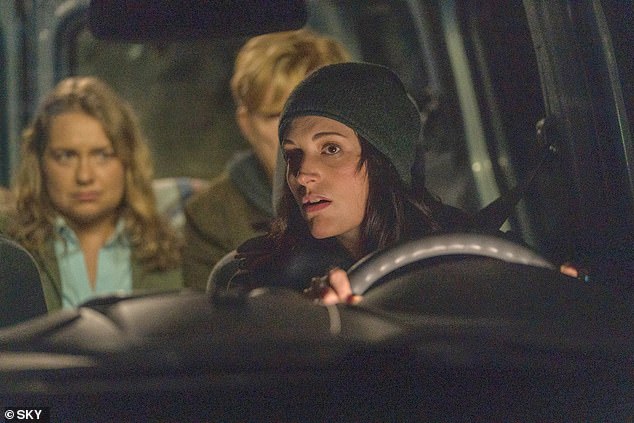 ‘Run’, which aired on Sky in the UK, was created by Waller-Bridge’s long-standing collaborator Vicky Jones, with the Fleabag star acting as executive producer

The source added: ‘Sure, it’s the first flop for Phoebe Stateside, but she does not have time to lick her wounds. Her deal with Amazon Studios means she has three years of pitching concepts and series to them exclusively with a fine budget on the table.’

HBO had seen off fierce competition from other broadcasters to snap up the rights to Run.

But a spokesman said: ‘After exploring potential ways of continuing Ruby and Billy’s journey together with showrunner Vicky Jones, we have come to the decision that we will not be moving forward with a second season of Run.’

Waller-Bridge, 34, is still regarded as one of Hollywood’s biggest rising stars thanks to Fleabag, which has picked up six Emmy awards.