Power Rangers star Pua Magasiva has sadly passed away at the young age of 38.

The New Zealander’s production company confirmed the news that he was tragically found dead on Saturday Morning (local time).

Pua was best known for his part playing Shane Clarke, the Red Wind Ranger in the TV franchise of Power Rangers Ninja Storm.

CNN reported, the police were called to an address in Wellington on Saturday morning where they found his body, but a cause of death is yet to be given.

The Samoan-born lad, starred in hundreds of episodes of Shortland Street from 2003, playing nurse Vinnie Kruse.

He temporarily left the soap but returned in 2012.

Magasiva will be leaving behind his much-loved daughter from his first marriage and wife Lizz Sadler, who he only tied-the-knot with last year. 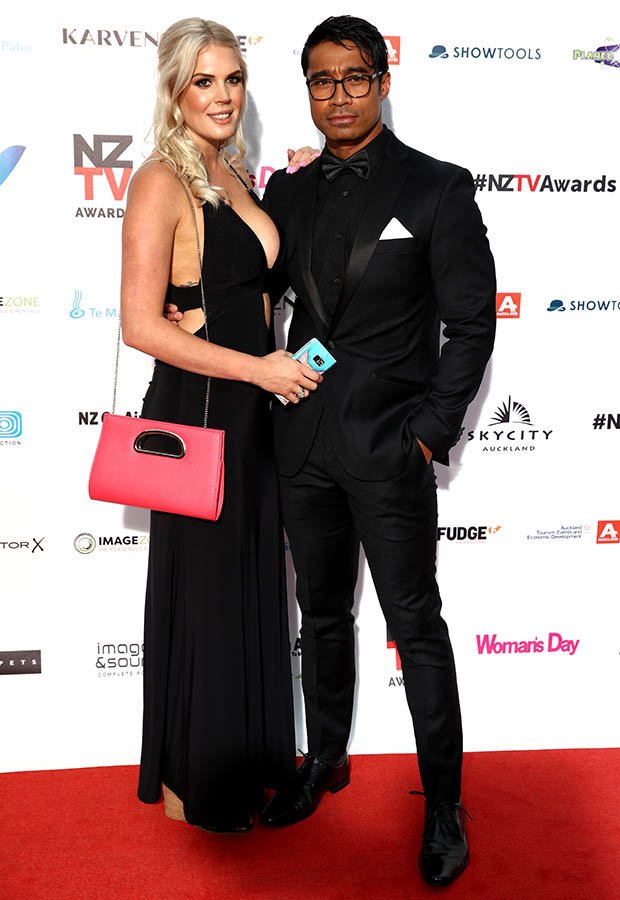 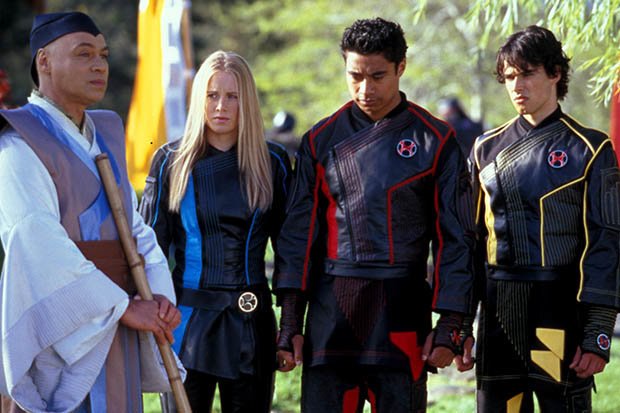 Sharing a heartfelt tribute, it read: “We are absolutely devastated at the tragic news regarding Pua Magasiva.

“Pua was a much-loved member of the South Pacific Pictures’ family for many years and our hearts and thoughts go out to Pua’s family at this time.”

Leading the way offering their condolences, Pua’s Power Ranger co-star Jason Chan wrote: “Incredibly sad to hear that one of our Power Ranger family has gone. 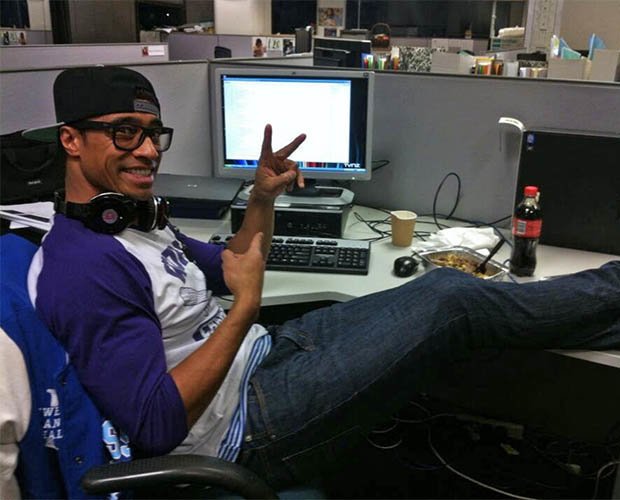 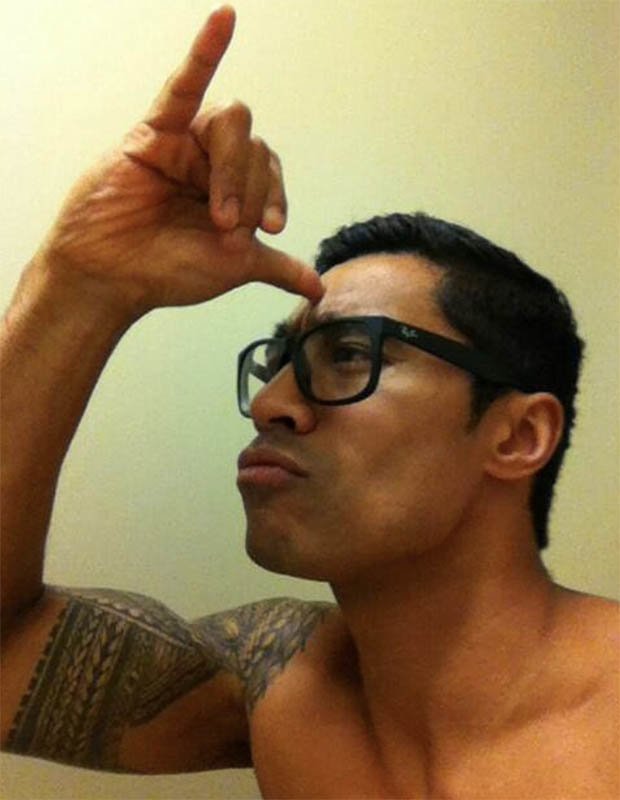 “It will never be the same again. PUA you will be sadly missed. You were the centre of energy on set and off. Always laughing, giggling and involved in practical jokes.”

Remembered for his humour, kindness and talents by colleagues, friends and fans from around the world, many more left him with a stream of messages.

A friend wrote: “RIP Pua. I’m speechless. You were such a delightful, caring, kind and beautiful character. Always had a spring in his step. Much love.”

While director and producer Simon Bennett shared: “Funny, caring and kind. Wonderful to work and play with. So sad for his family.