Prince Harry Says One Of Archie’s First Words Was ‘Grandma’: ‘It Makes Me Really Sad’

Even though Princess Diana died more than 20 years before the birth of her grandson, Archie, the two-year-old has gotten to know her through a photo in his nursery.

Prince Harry opened up about the death of his mom, Princess Diana, in his new AppleTV+ docuseries, The Me You Can’t See. During the tell-all conversation, Harry revealed that his son, Archie, 2, has a photo of Diana, who died in 1997, hanging in his nursery. The picture has allowed Archie to get to know his late grandmother, even though she passed away long before he was born in 2019.

“It was one of the first words that he said — apart from mama, papa, it was then, ‘grandma.’ Grandma Diana,” Harry revealed. “It’s the sweetest thing, but at the same time, it makes me really sad because she should be here.” Side note: Harry previously revealed that Archie’s actual first word was ‘crocodile.’ 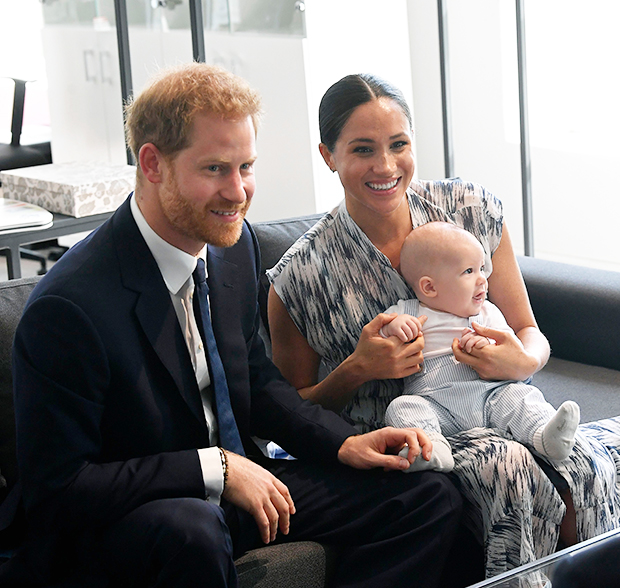 Harry was just 12 years old when Diana died in a tragic car accident. Of course, he wishes that his mother could be here for all the amazing things that have happened in his life — particularly his marriage to Meghan Markle and the birth of their son. “I wish she could’ve met Meghan,” he admitted. “I wish she was around for Archie.” Harry also added that he has “no doubt that [his] mom would be incredibly proud” of him. He and Meghan are currently expecting their second child, a baby girl, who’s due this summer.

Like his mom, Harry has spoken out about the difficulties of being part of the royal family. In fact, in Jan. 2020, he and Meghan made the difficult decision to forego their royal duties and start a life of their own in the United States. They are currently residing in California, and, in March 2021, they gave a bombshell interview about why they left. 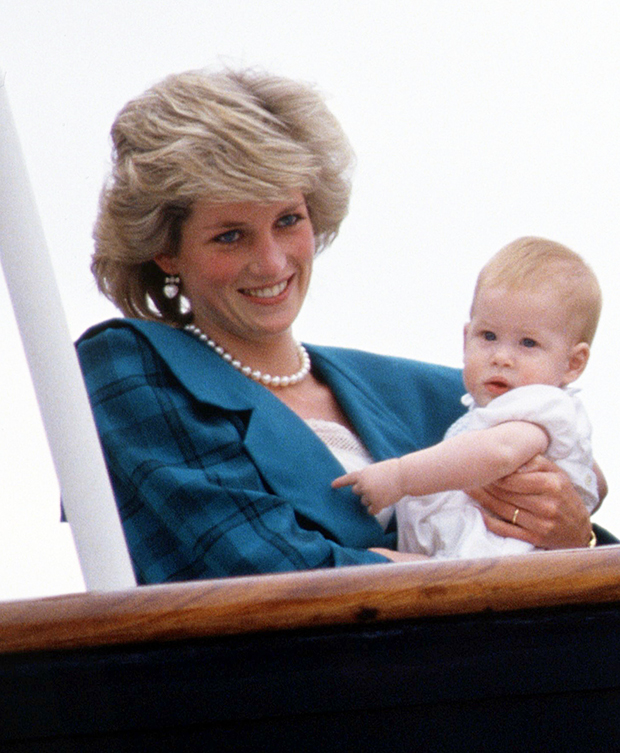 Harry expanded on the explanation during The Me You Can’t See, as he admitted that he feared his wife, who is half Black, would suffer the same tragic fate as his mother if they didn’t leave. “My mother was chased to her death while she was in a relationship with someone that wasn’t white and now look what’s happened,” Harry explained. “You want to talk about history repeating itself? They’re not going to stop until [Meghan] dies.”