Princess Diana’s younger brother, Charles Spencer, is opening up about the difficulties he and the late Princess of Wales faced as children. In a new profile for The Sunday Times, Spencer talks about his difficult family life.

“My mother left home when I was two and I was sent to boarding school at eight, so I had quite a ruptured childhood emotionally,” he says.

Though Spencer and Diana had two older sisters, he noted that they were away at school, saying, “So she and I were very much in it together and I did talk to her about it.”

He adds that their mother “wasn’t cut out for maternity,” noting, “She was in love with someone else — infatuated, really.” 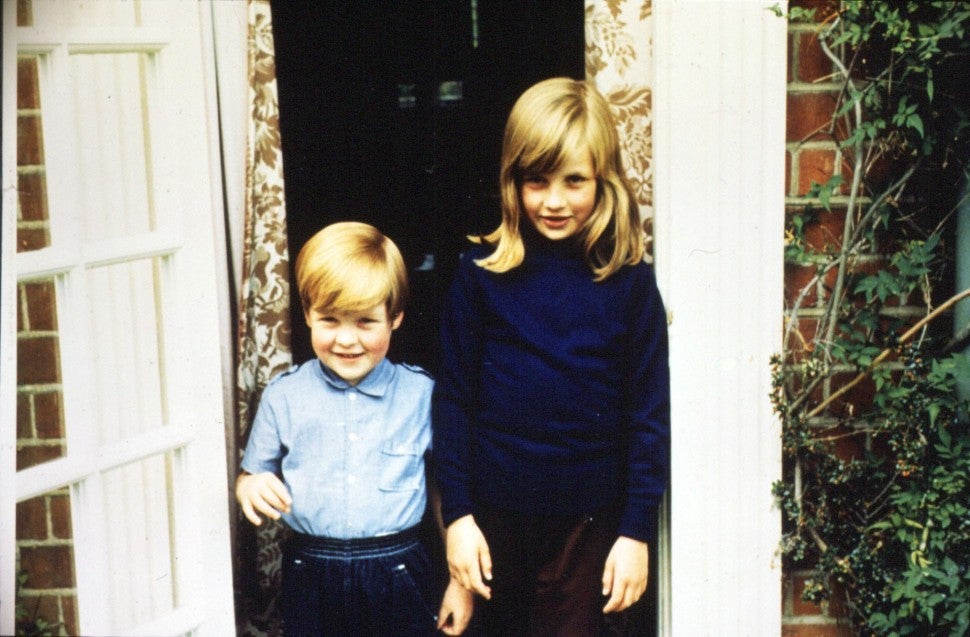 Spencer says that when their mother left their family, Diana dutifully waited for her return.

“While she was packing her stuff to leave, she promised Diana [then aged five] she’d come back to see her,” Spencer writes. “Diana used to wait on the doorstep for her, but she never came. She could hear me crying down the corridor but was too scared of the dark to come to me.”

Spencer talks about his work in therapy, saying he’s been “in and out of therapy for 20 years.”

“I did a lot of very profound work on my unhappy childhood last year, which was agonizing and horrible,” he reveals. “I don’t say that out of self-pity, it was intriguing to me that it was so desperately unpleasant. But the result has been cathartic. Coming out the other side has been good.”

Spencer recently honored Diana on the 23rd anniversary of her death last month. Diana’s youngest son, Prince Harry, stepped down as a senior member of the royal family in March. Watch the clip below for more on how his exit mirrored that of his mother. 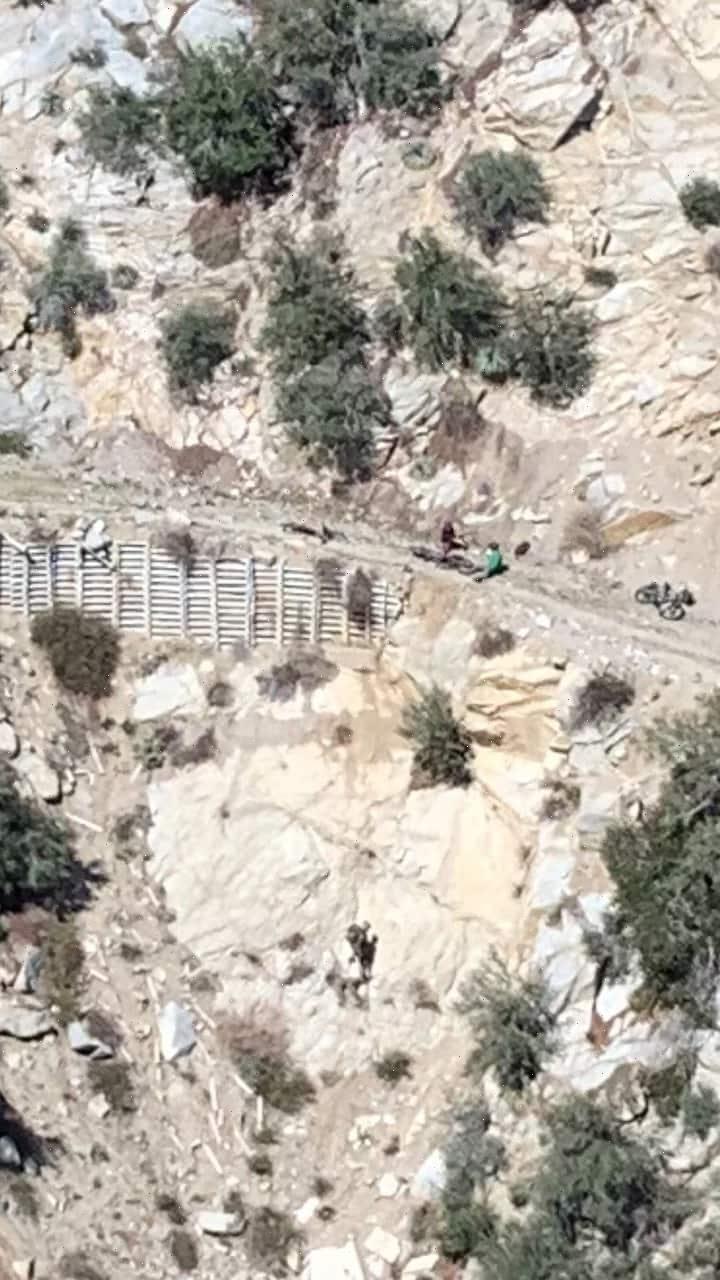 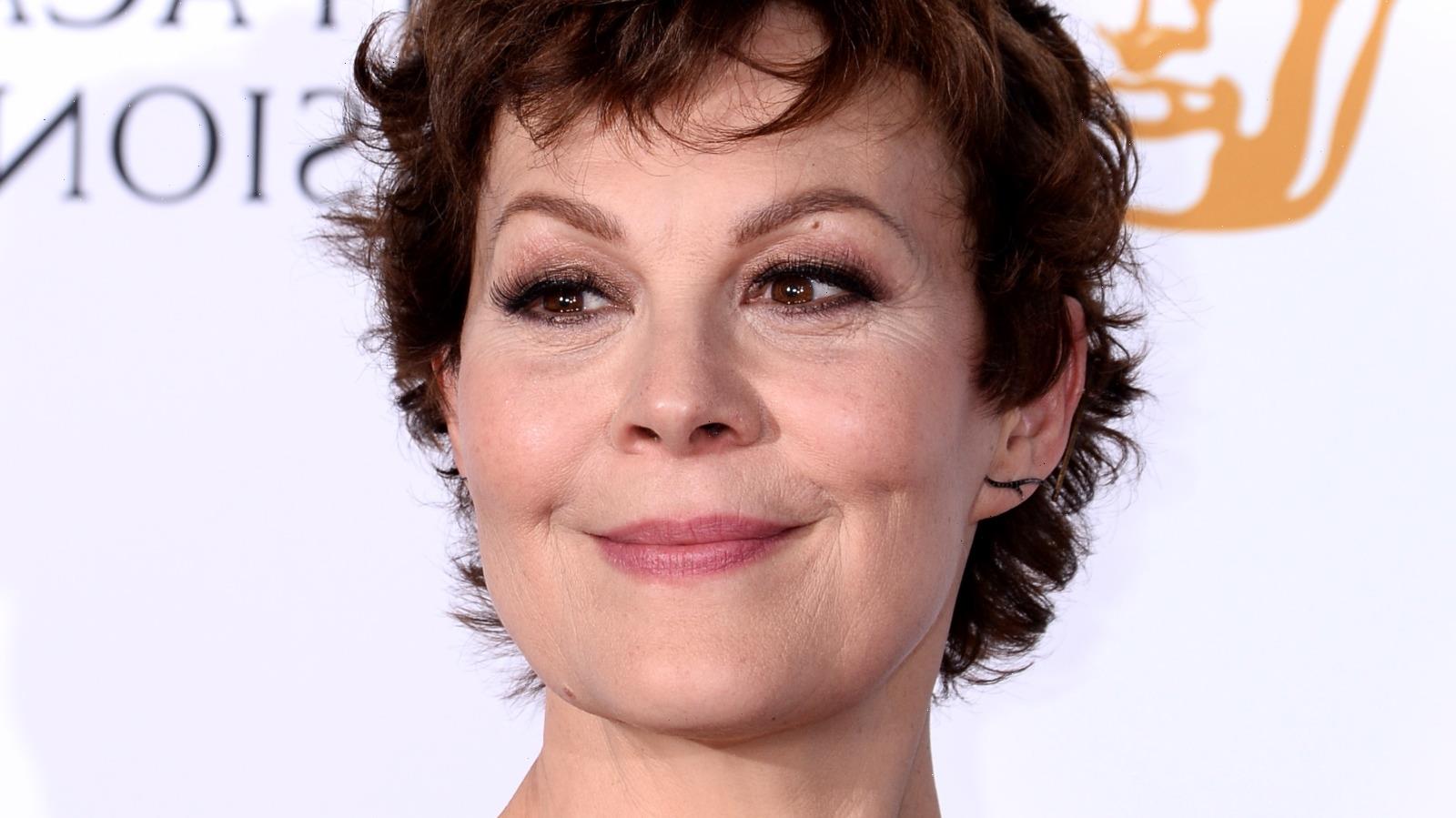